Last weekend I was left with no bike and no car, which was a complete disaster.  And if I really wanted to get out, I had to come up with a solution. I was thinking of a bike rental, but since it was Sunday I lost hope that I will ever find any that would be opened, but I was searching till I found.

Maybe you knew (I didn’t, but now I do) that Czech railways (ceske drahy) rent bikes? Not any old or not functioning as I thought they would be. On the contrary, almost like a new, fully equipped Czech brand trekking bikes: Olpran and Author, serviced every 12 months. Unfortunately no MTB bikes to rent, but for the terrain they are used in, those types of bikes were more than welcomed.

Not only bikes were more than satisfactory, but also the way the service is organized. In South Moravia Region there’re four places you may rent a bike: Znojmo, Breclav, Hodonin and Veseli nad Moravou. An advantage is the fact that you may return the bike in whichever of the above after prior agreement plus some other places like Trebon, Jindrichuv Hradec and Ceske Velenice. The shortest possible period of time you need to pay for is 6 hours, the longest according to the website is 7 days. Prices vary from 120 kc to 1225 kc for a single bike. I think prices are quite competitive comparing to other rent-a-bike places I found in Brno. In addition if you are a holder of a valid In Karta card or IDS JMK document you will get a 10% discount. And one more thing, if you used a train to get to the rental place, keep your ticket, because it also entitles you to get 10% discount. Just remember to have two valid documents with a photo and 1000 kc deposit to rent a bike.  It’s also better to call beforehand and ask if bikes are available or even reserve for a particular day. Ceske Drahy webpage.

We chose a connection Brno-Breclav-Hodonin-Brno. We took an ultra-modern and super quiet regio-jet train to Breclav, with speed 160 km per hour it took us only 32 minutes to get to our destination. Fare is the same as for the stopping train, which is much slower and covers the same route in 45 minutes to an hour. Breclav is also known as an international railway station.  Here trains run to Berlin, Vienna, Budapest, Bratislava, Warsaw, Prague and other Czech cities.

Before we got bikes, we had to sign an agreement. A lot of paperwork for the Czech railways, but I guess they have to keep a record. We rented the bikes with a view to go to Hodonin and this is the last time I trusted mapy.cz and google maps route calculations. It was supposed to be 29 kilometers on the cycle paths to get to Hodonin, however we managed to go 20 kilometers more. It’s true that mapy.cz showed us the fastest and shortest cycle path and we wanted to diversify it a bit, but I didn’t expect it to sum up to a 50 kilometer tour.

First of all I wanted to throw a quick look at Breclav and its border castle, which was built in order to protect the provincial boundaries against Austria.  Originally a wooden castle was reconstructed into a fortress with a defense tower in XIII century and Renaissance Chateau with arcades in XVI century.  After 1848 it was used as a district court, later in 1950s and 1960s it housed a garrison, insurance company and other social organizations. Nowadays it is empty and abandoned, however there’re plans to reuse it again to some social purpose.  Soon after visiting the castle we found the desired cycle path: Liechtenstein Trails – Břeclav Trail in directions to Pohansko, an ancient Slavic settlement from 9th -11th century and a hunting chateau. Direct cycle path mapy.cz suggested is called Podluzi and goes from the castle through the city centre. We however from Pohansko rode through Lanżhot and Tvrdonice- wine villages with traditional ornamented houses, to the bank of the Morava River (cycle 43A), which is also a border between the Czech Republic and Slovakia. It was a bumpy ride along the Morava River, we prayed not to catch a flat tire. It was the only adventurous part of this cycle path… the terrain is definitely not designated for thrill-seekers. On the other hand, families with small kids and older cyclists will enjoy it. We continued along the river as far as it was possible and then turn left on a gravel route. This path should have been marked more precisely, as there’re moments we felt completely lost. We tried to follow the cycle path no. 44 to Mikulcice and its Memorial to Great Moravia and a centre of Slavonic church architecture. Only minutes separated us from Hodonin. In Mikulcice we rode along the railroad. Again there was a place we completely didn’t know which way to go and the cycle path sign was in the middle of the river showing straight ahead. This was probably the time for us to change the type of transportation to boat… but since we didn’t have one we had to decide left or right…. We turned right and it was a good choice. Then fortunately signs directed us to Hodonin, here straight to main railway station to return bikes. 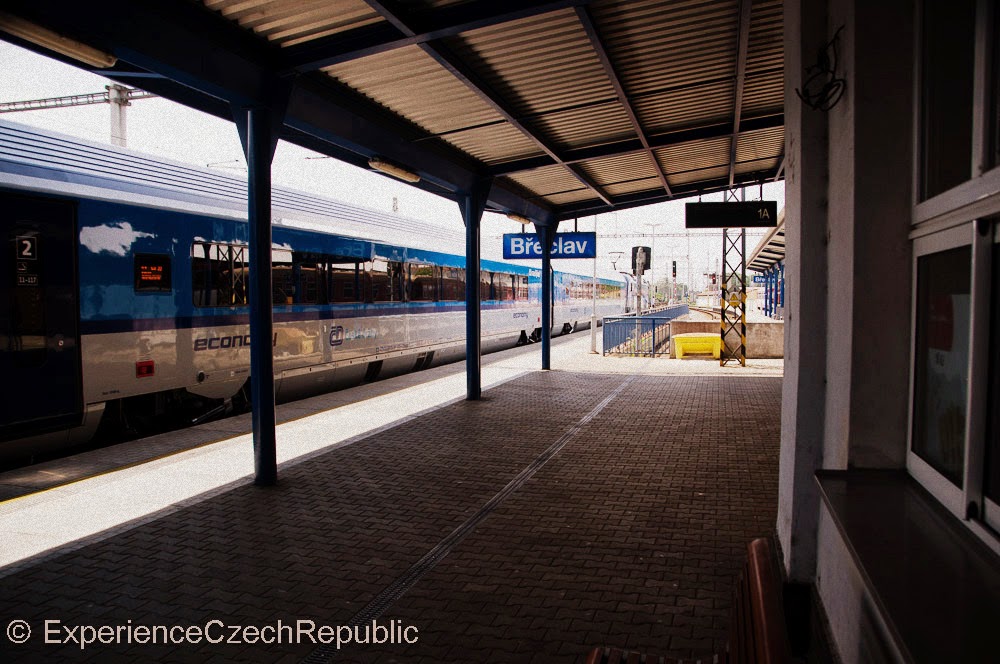 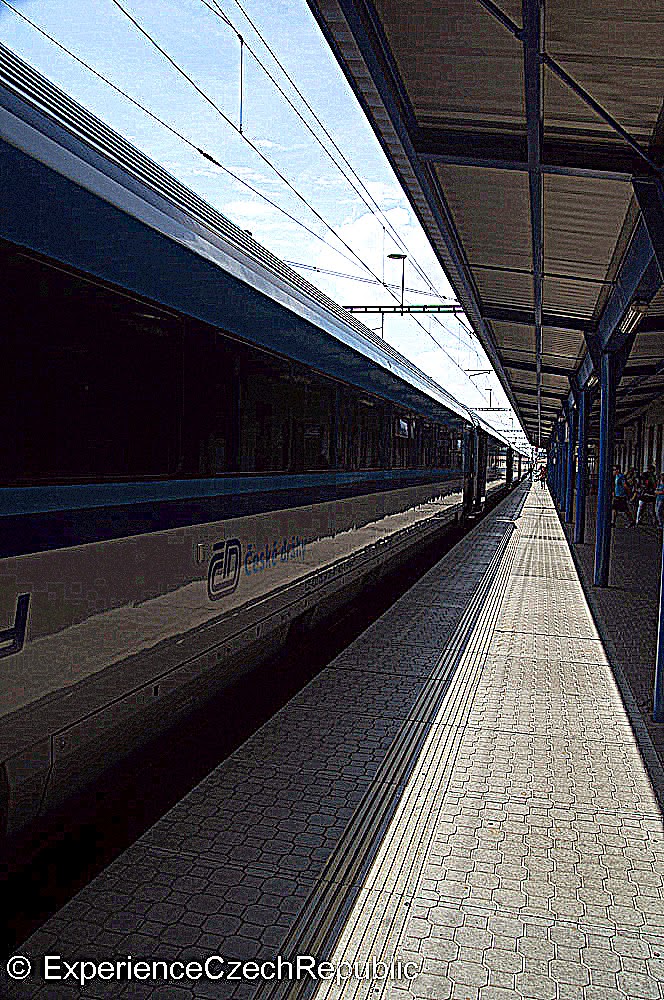 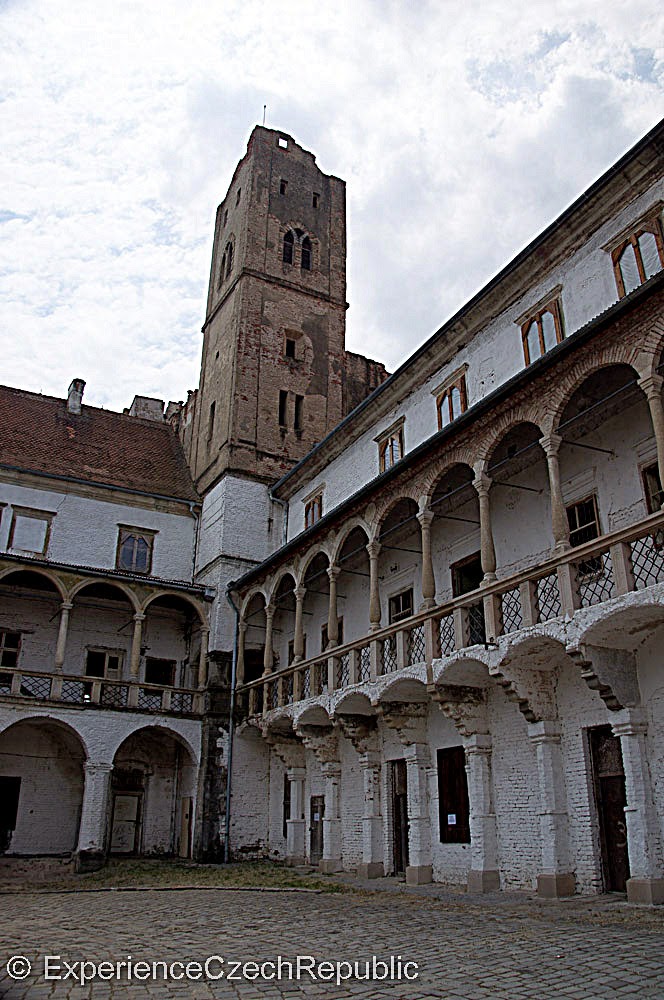 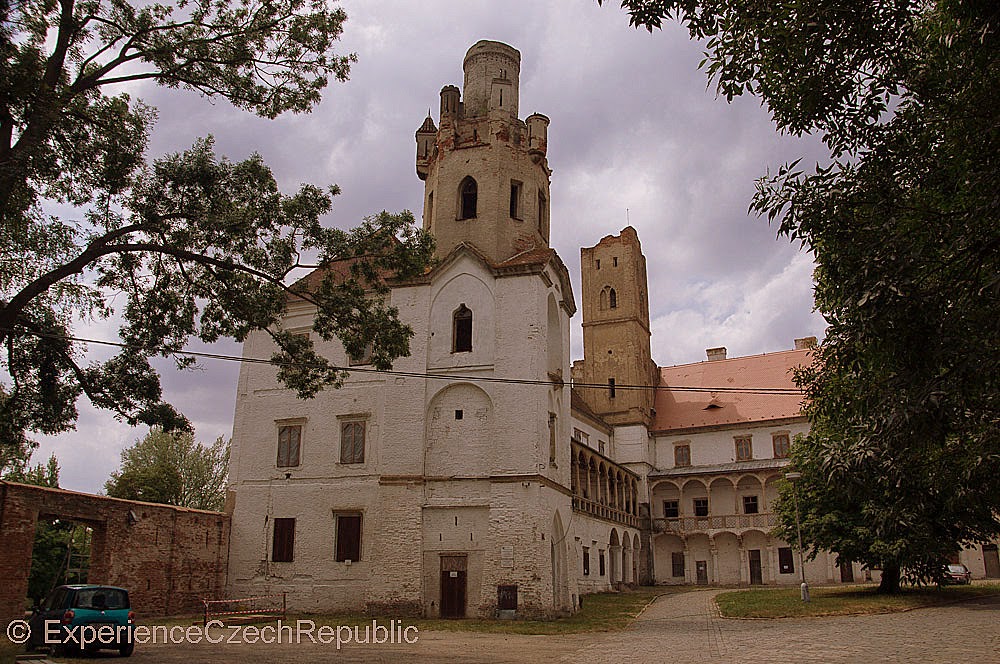 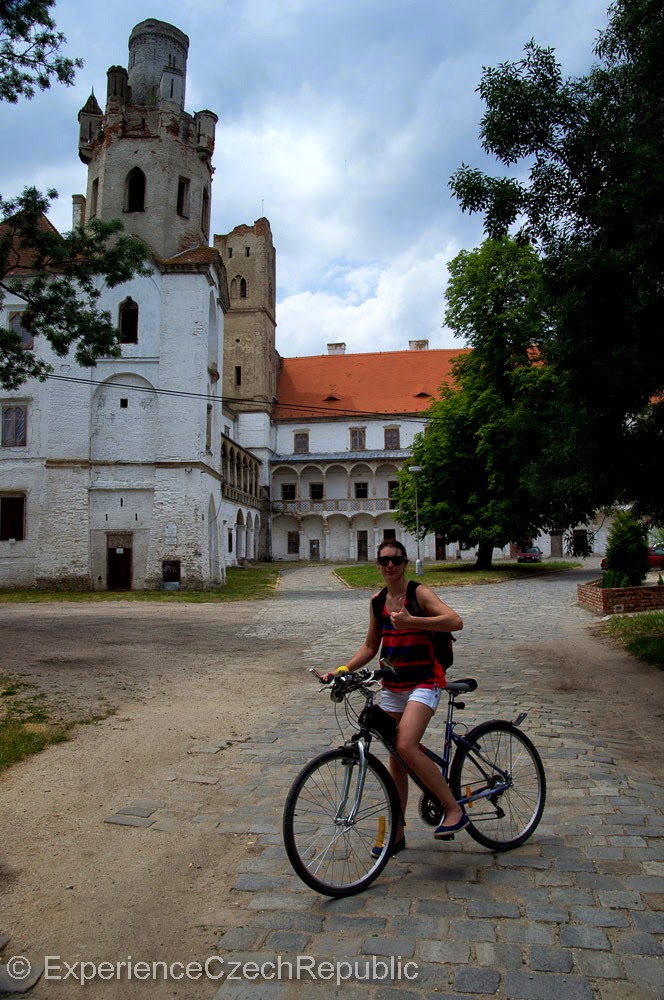 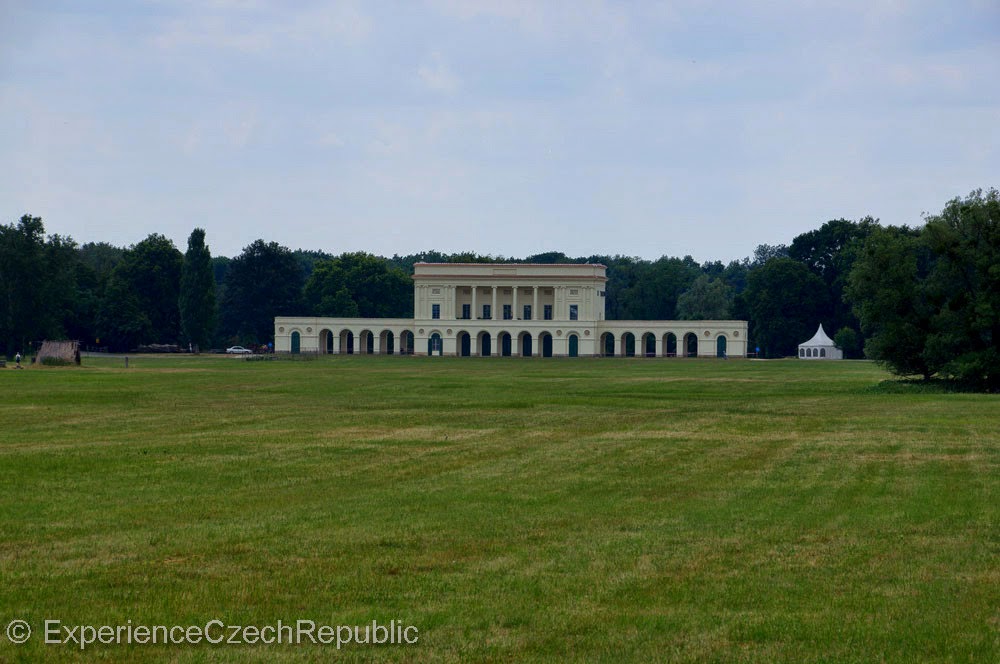 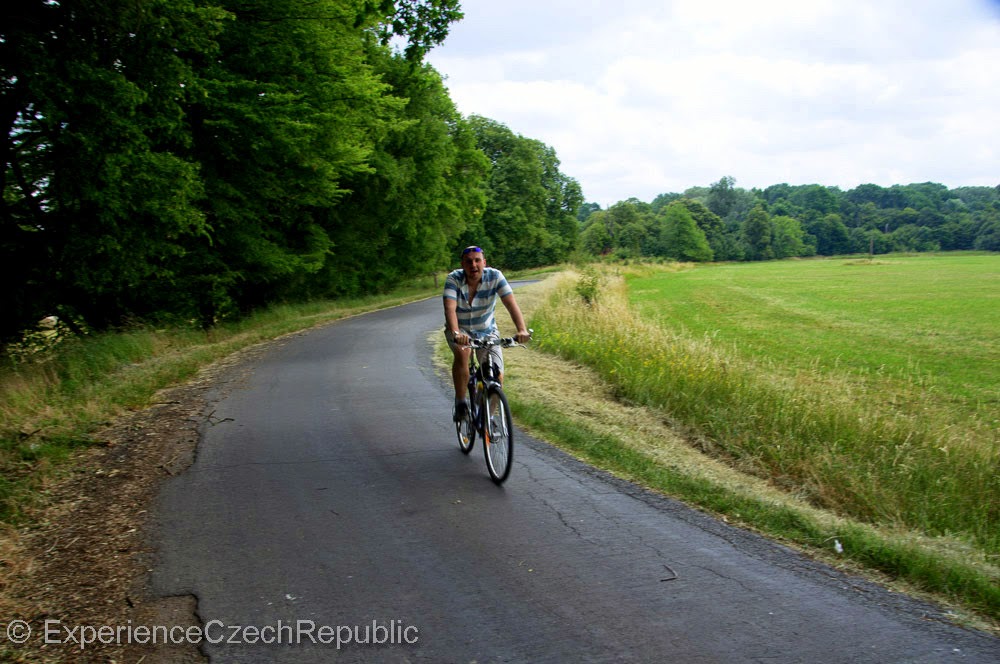 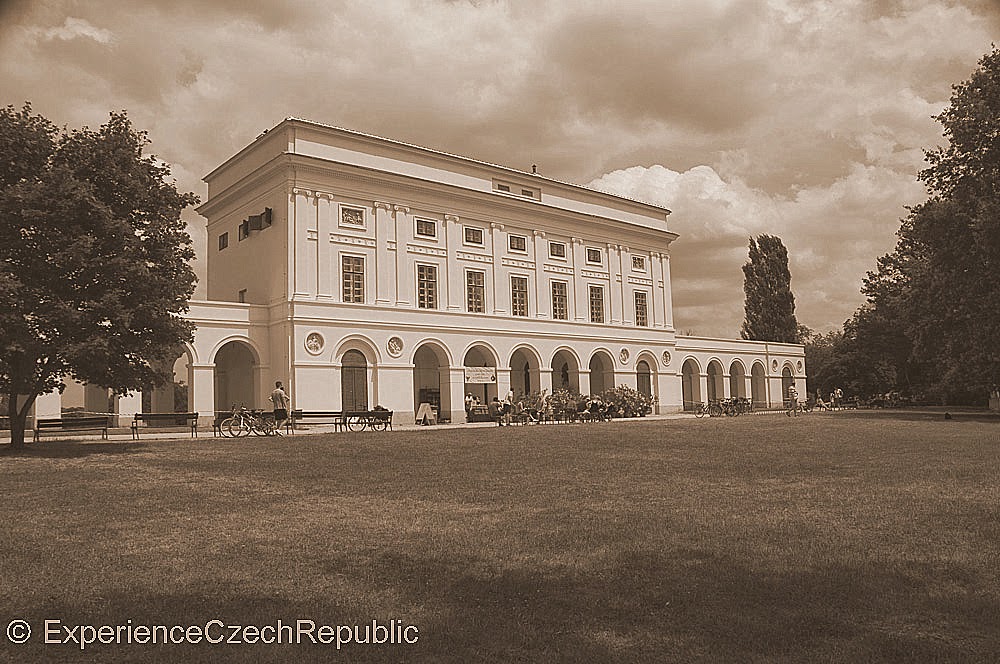 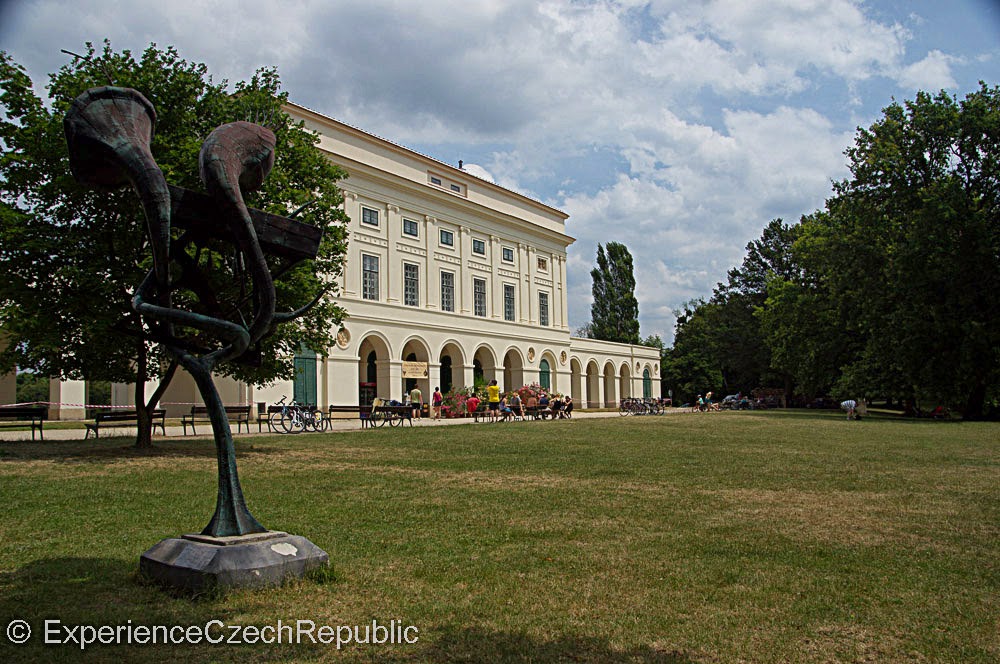 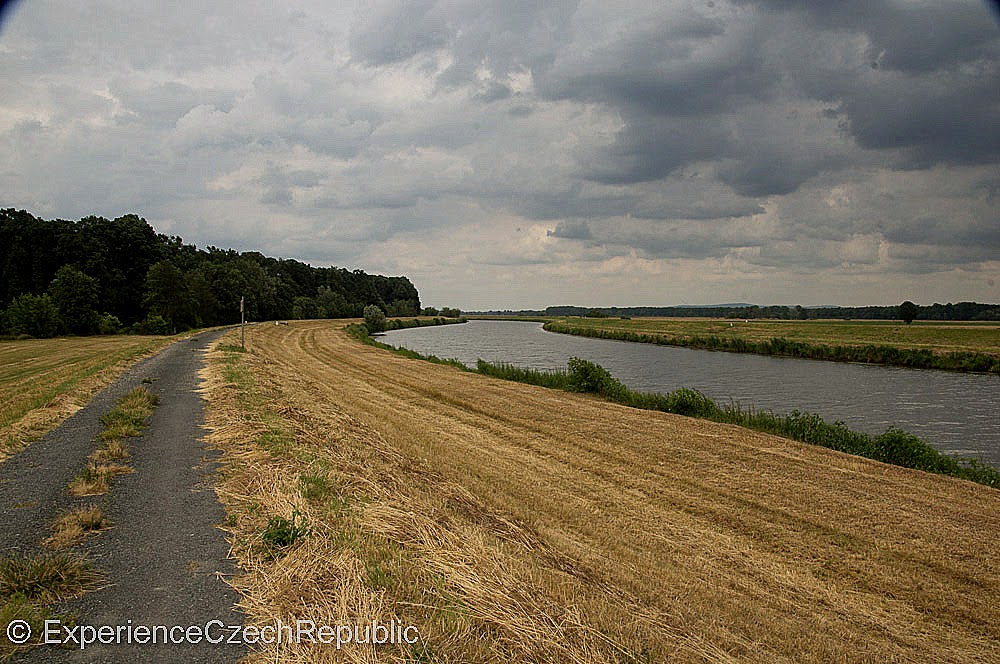 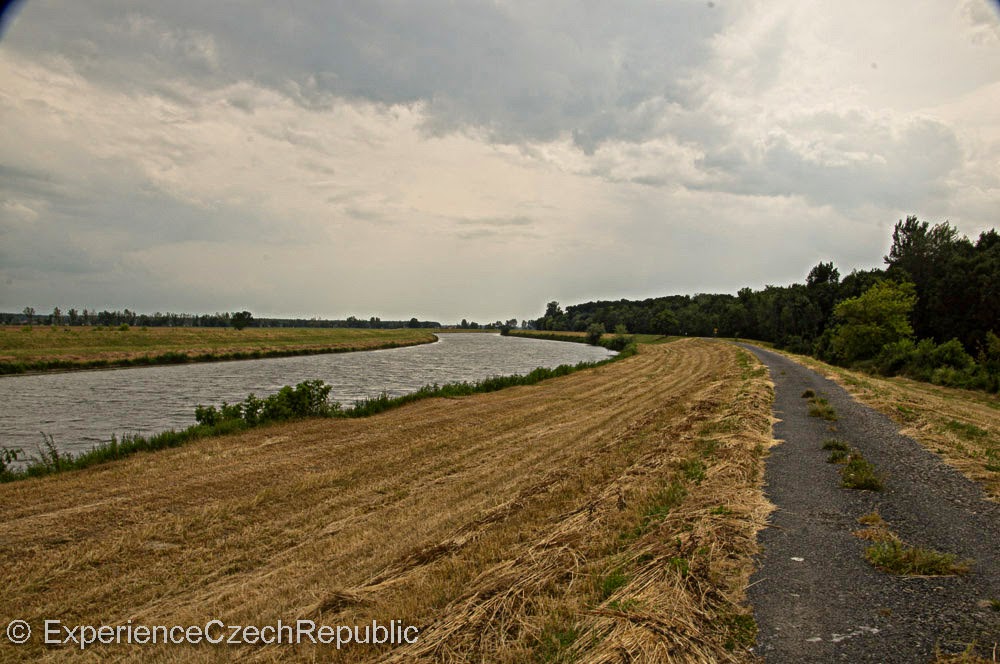 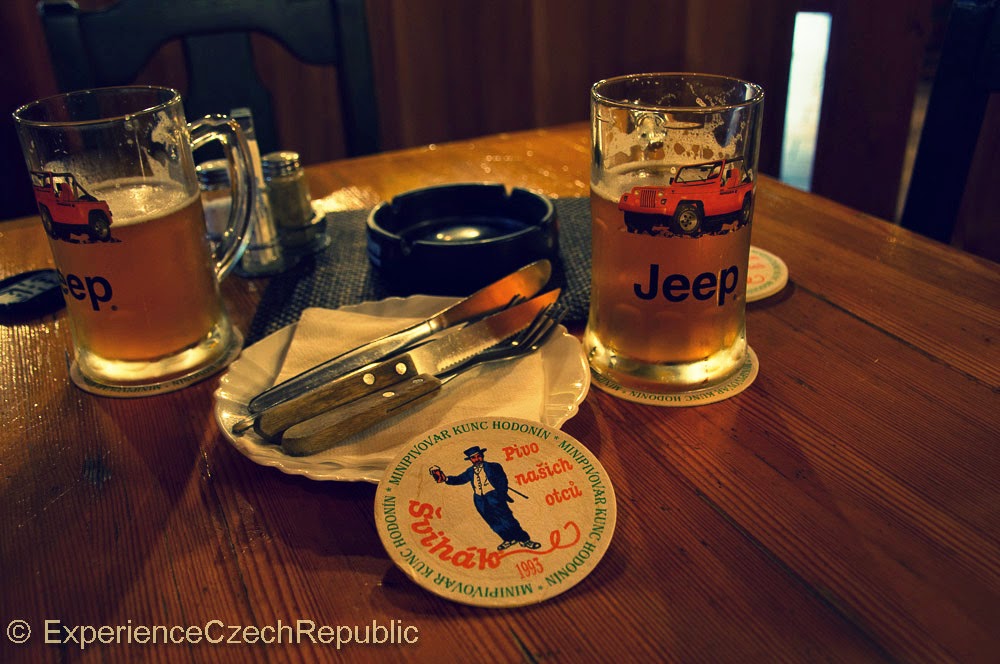 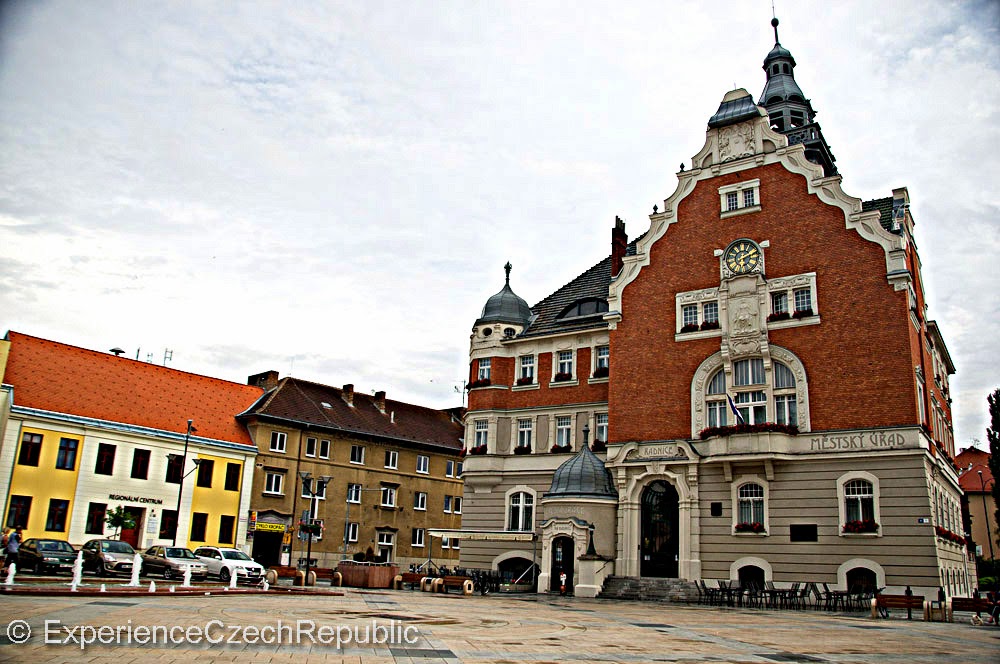