Above the city of Kunstat, on a close by hill, lays a XIII century castle. It has undergone several metamorphoses through ages, however the last one from XVII century transformed the castle to the baroque style. Castle is quite big from distance, but I didn’t get the same impression one I climbed the hill and stood in front of it. I even confirmed myself in that belief when I walked inside. 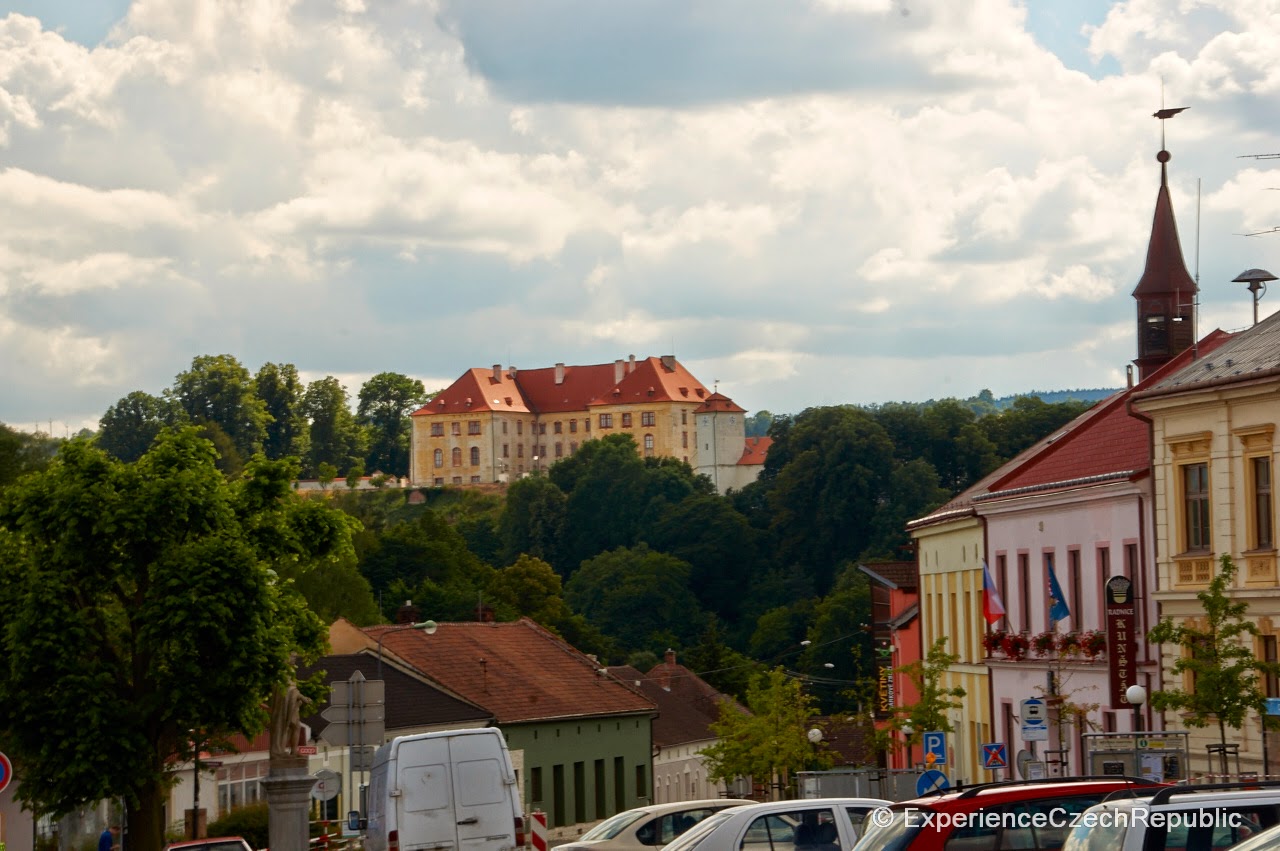 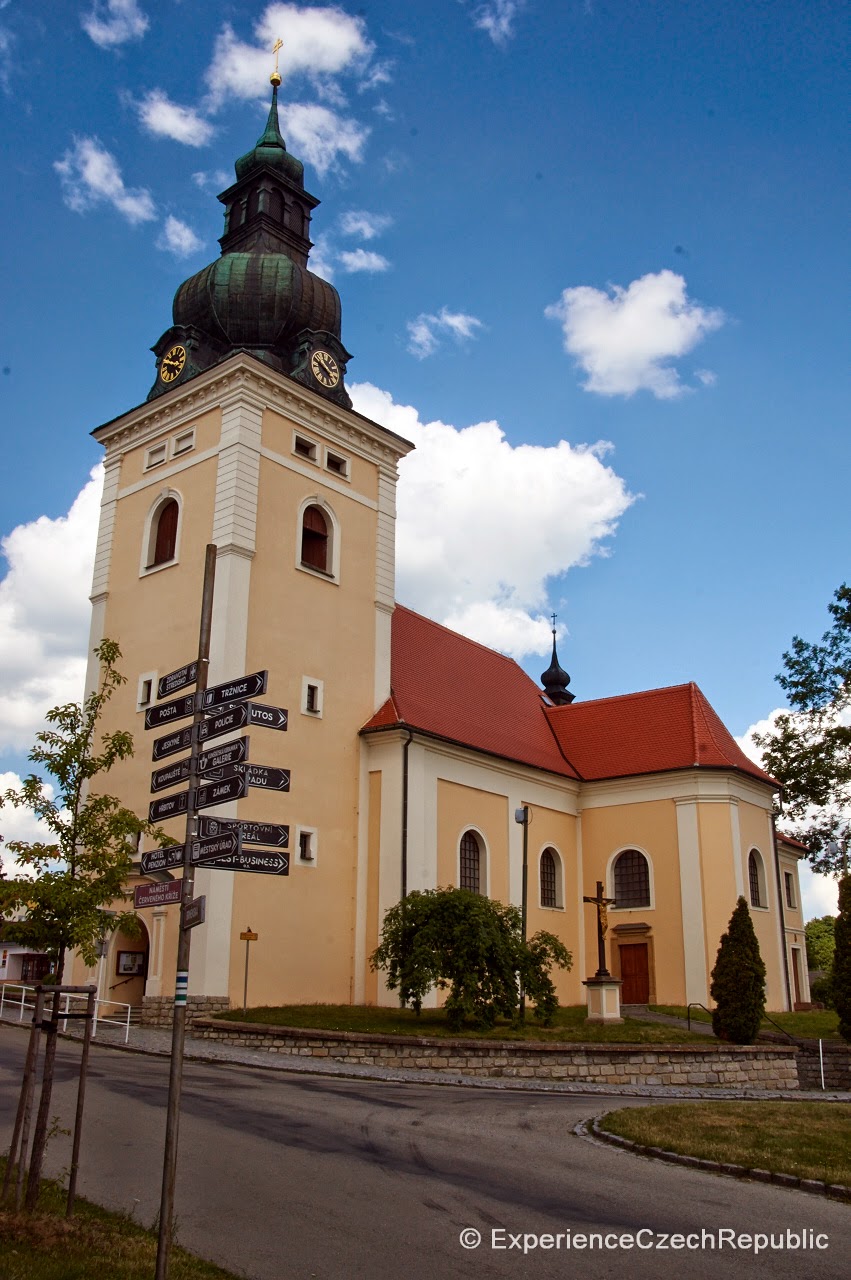 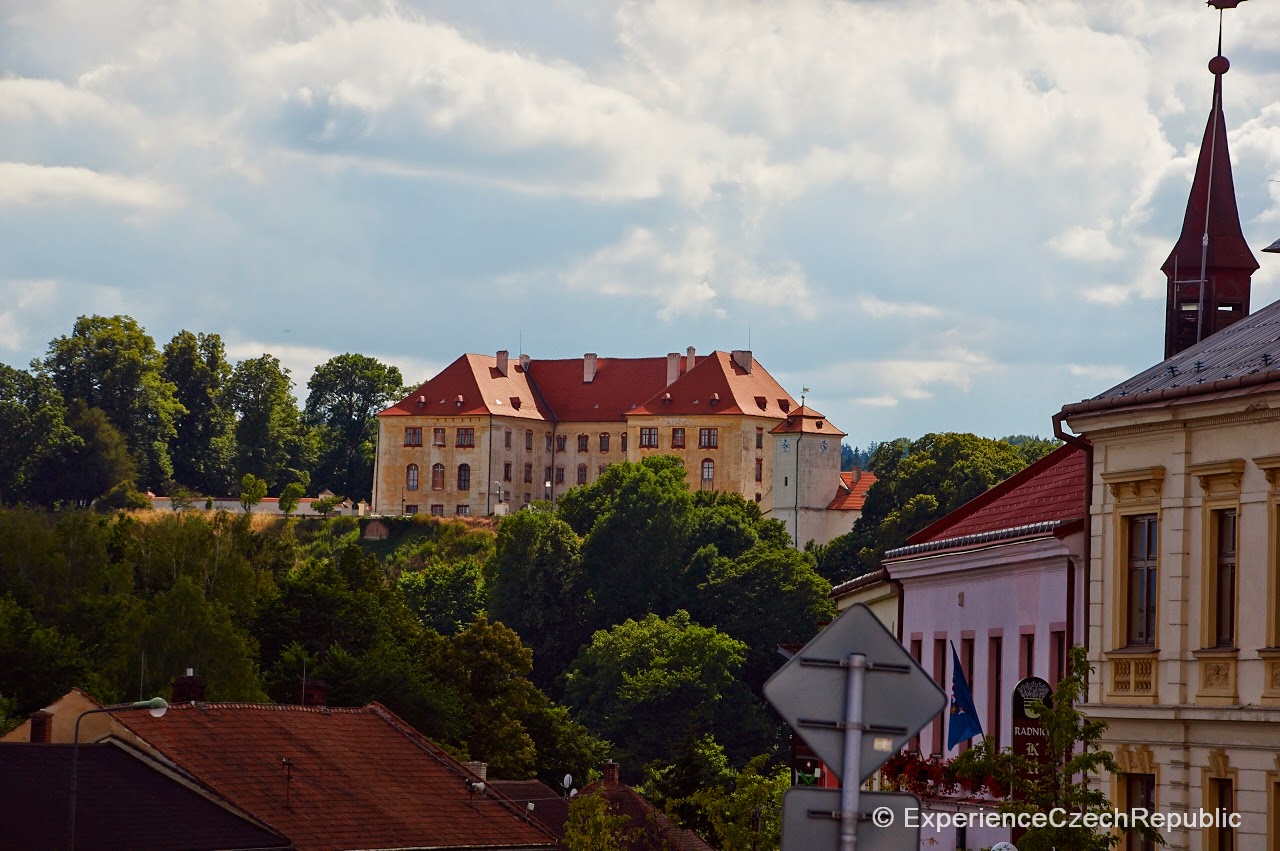 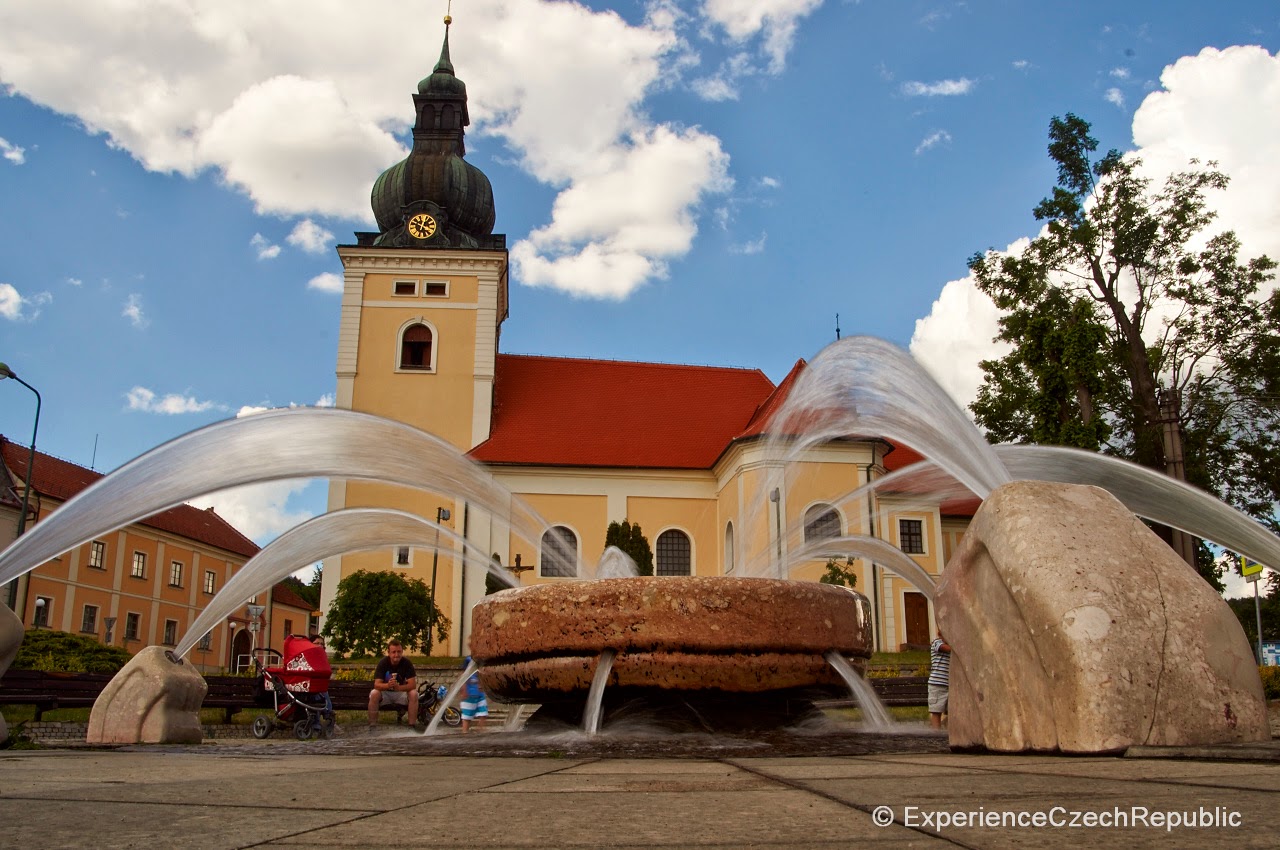 The castle has 2 sightseeing tours to offer.

The first one cover castle’s interiors, visitors have the opportunity to see the Renaissance castle’s model and some interiors such as: Men’s Saloon, Knight’s Hall, Library, Dining room, Pilaster Hall and Chapel.

Some of them are unquestionably worth writing about, others not necessarily. The room I’ll remember is Pilaster Hall. It was the biggest room held in classical style with pillars paintings on the walls. Spacious room besides decorative paintings was embellished with 2 XIX century pianos. I was taken aback to hear they’re still functioning and that the room nowadays serves as a cozy concert hall as it used to. Right know Bach concerts are taking place in the castle.

I can’t explain why, but I have a thing for castle’s libraries and chapels. I’m always looking forward to get inside and this time was no different. The library holds a 6 thousand book collection, most of them written in German or Latin. The oldest book come from the XV century. There’s also an exhibition of some tableware, suggesting there used to be a dining room.

The first letters of the sign above the chapel’s entrance cipher the year it was originated. Inside you may find the baroque altar and XIX century stained glass windows.

The second tour covers visiting the exhibition of coat-of-arms presenting history of the families, who lived in the castle during ages. You’ll go with the guide at first, but then you will be given some time on your own to go through the exposition.

In 3 years time a new sightseeing tour will be facilitated. You’ll have a chance to discover count’s bedrooms on the west side of the corridor.

The entrance fee is 90 kc for the first tour and 100kc for the second. If you want to shoot photos inside you will have to pay 100kc extra. The castle is opened from May to September. When planning your tour, keep in mind there’s a lunch break between 12 and 1 p.m.

In order to get there, take route 43 from Brno Kralovo Pole in directions to Svitavy and turn left on route 19 to Kunstat. We used the same way get to Olesnice in winter. 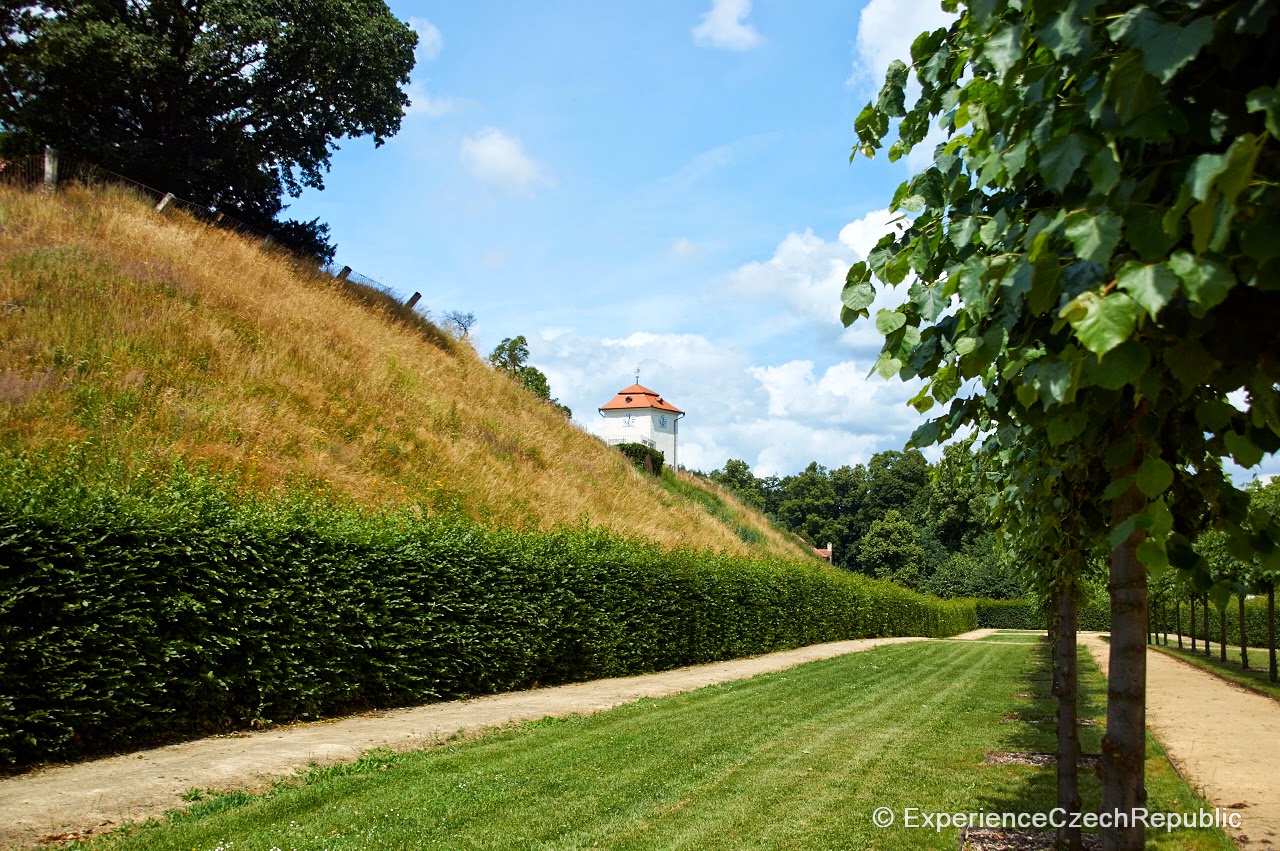 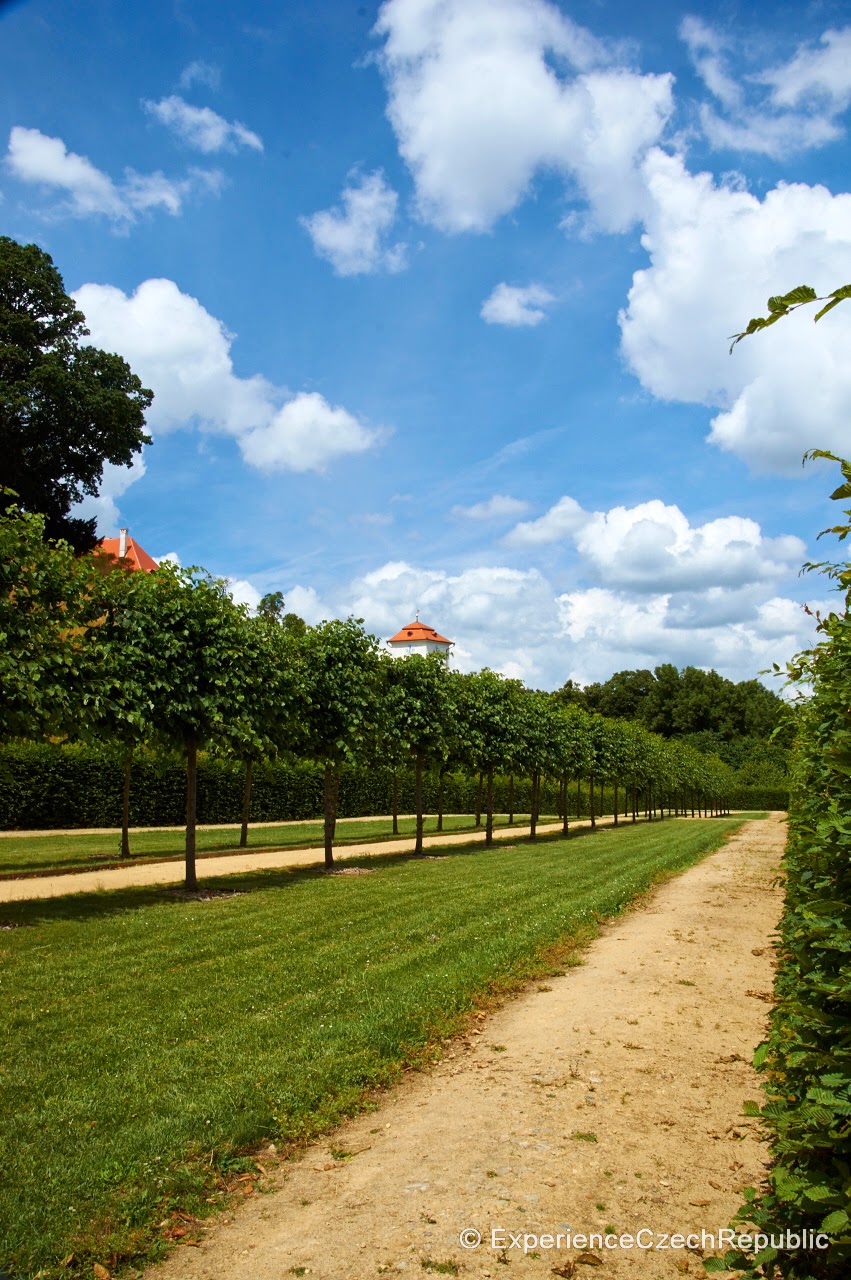 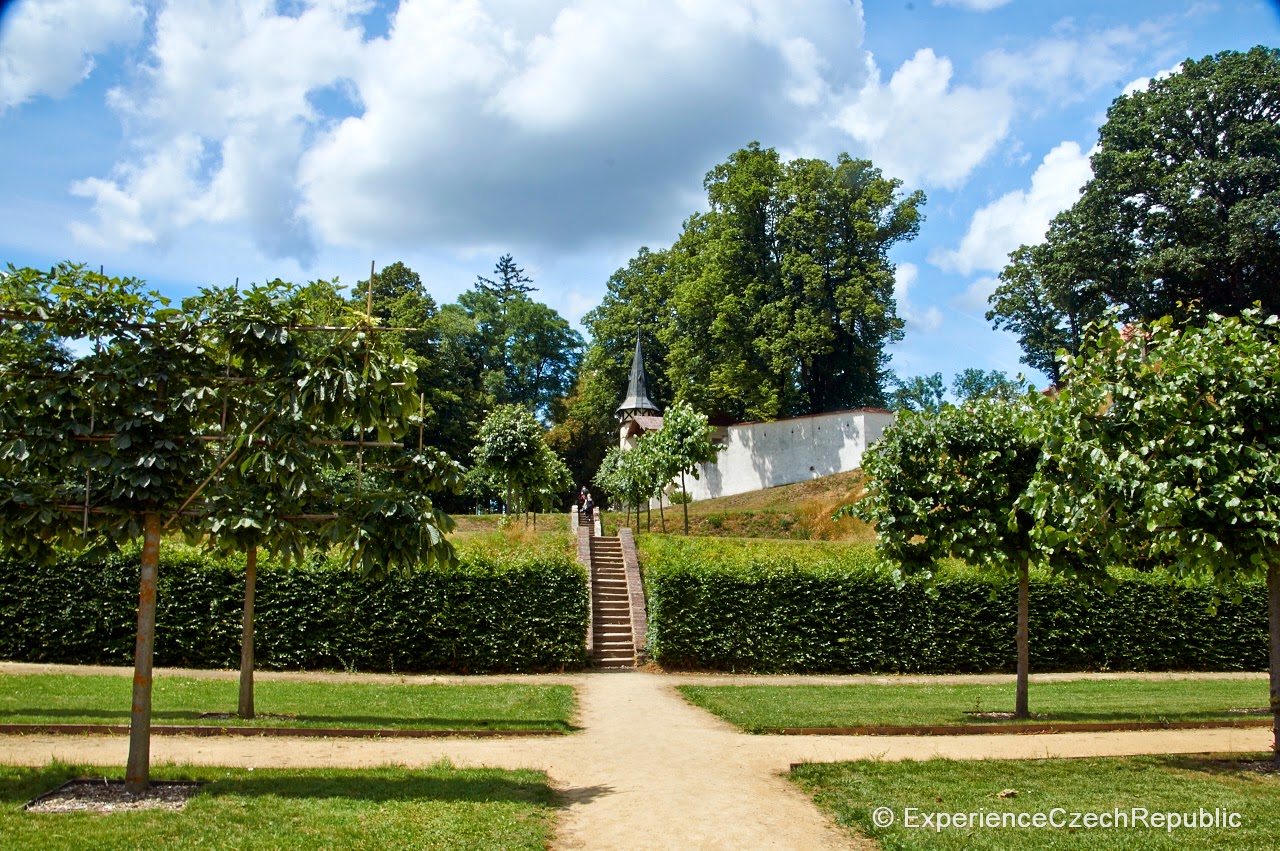 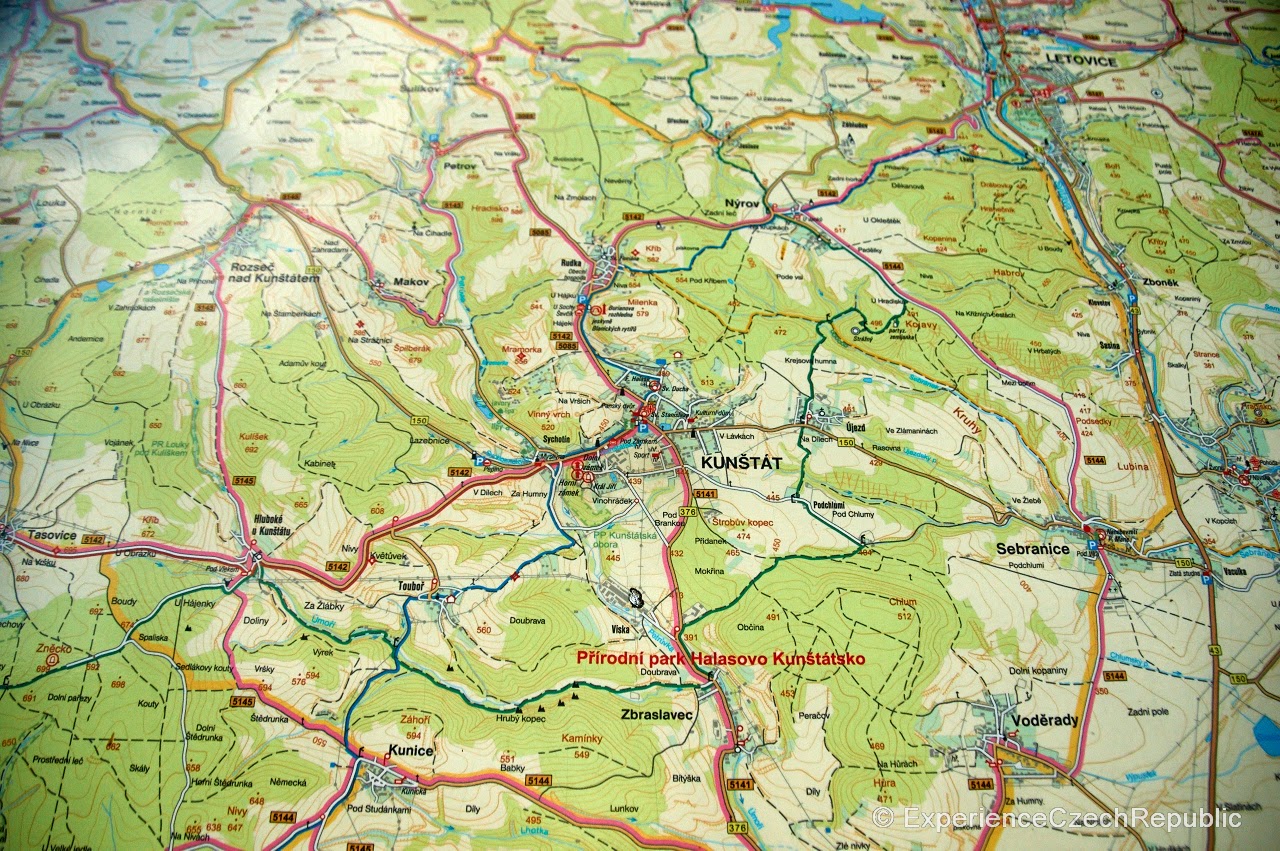 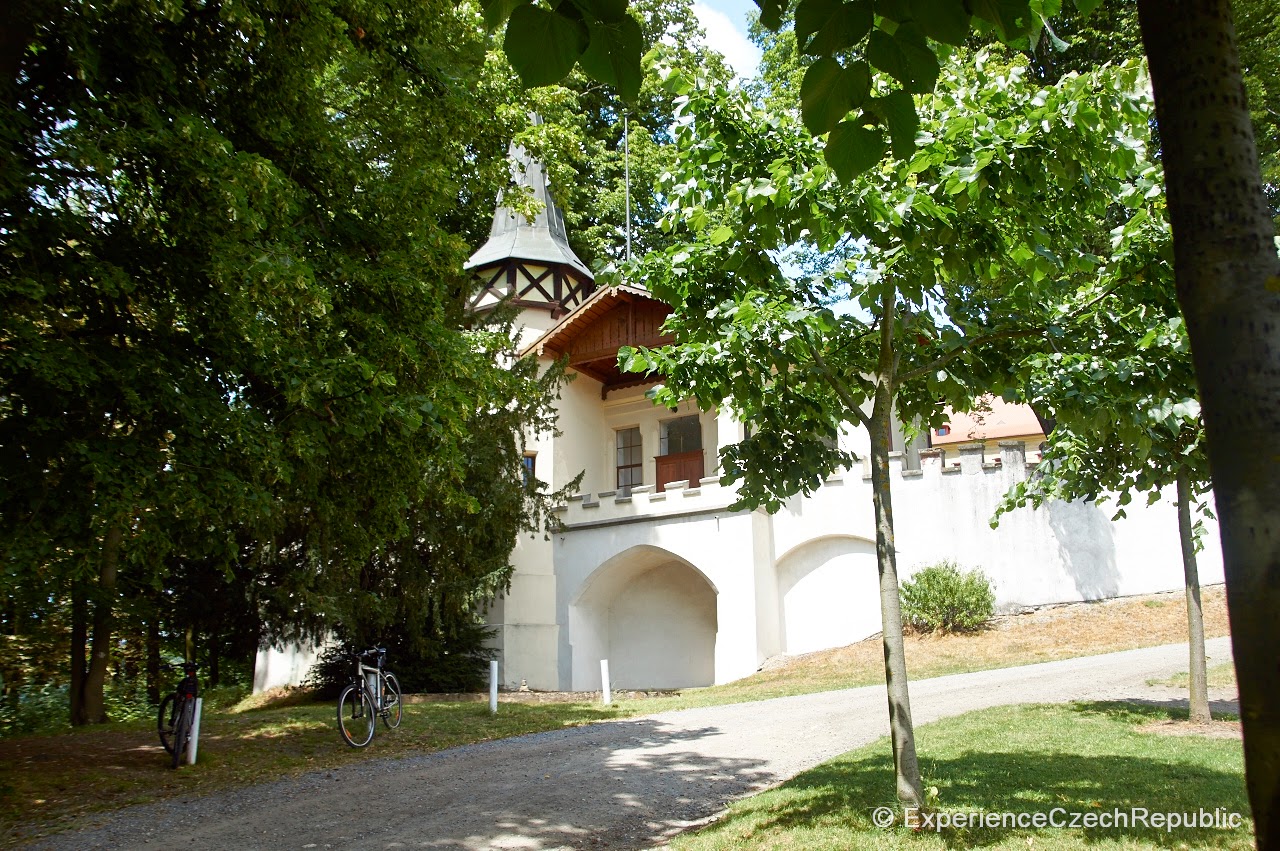 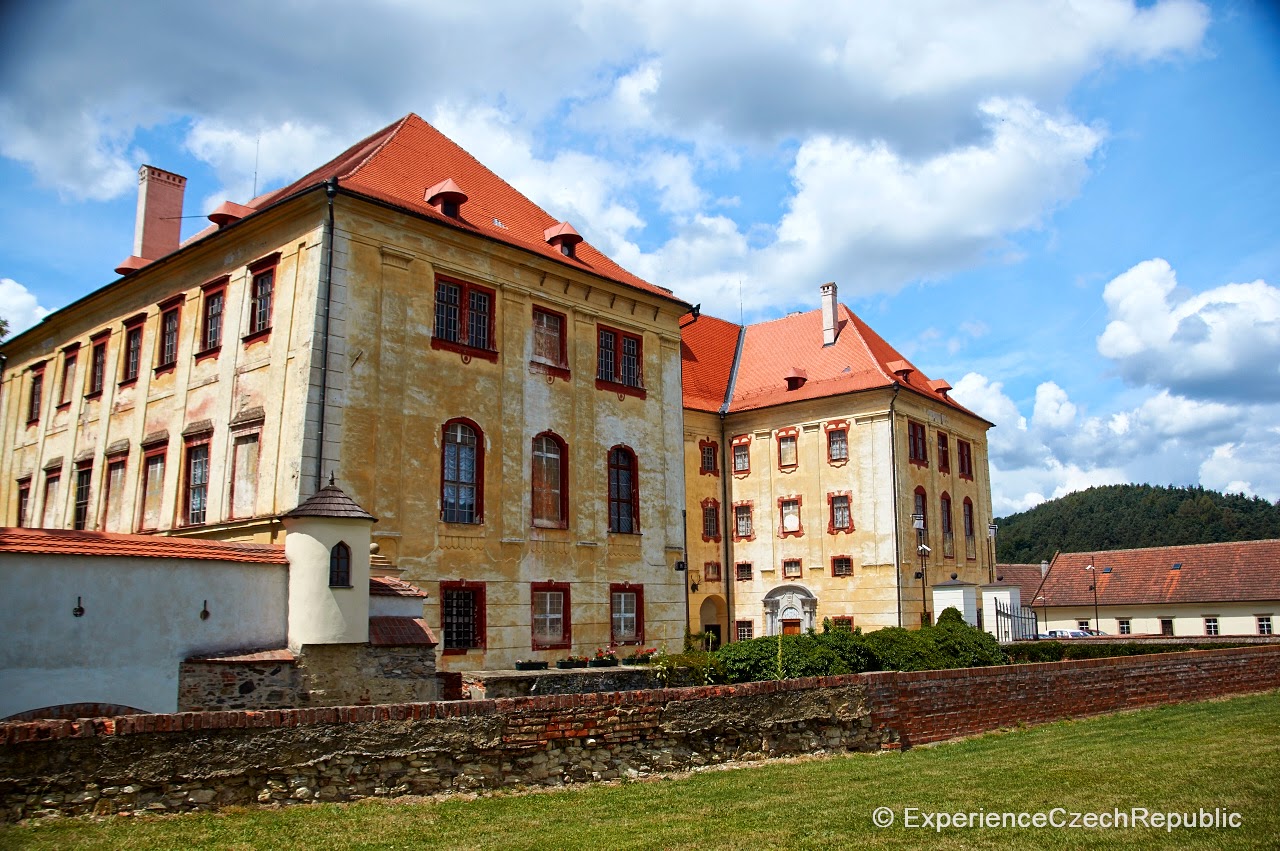 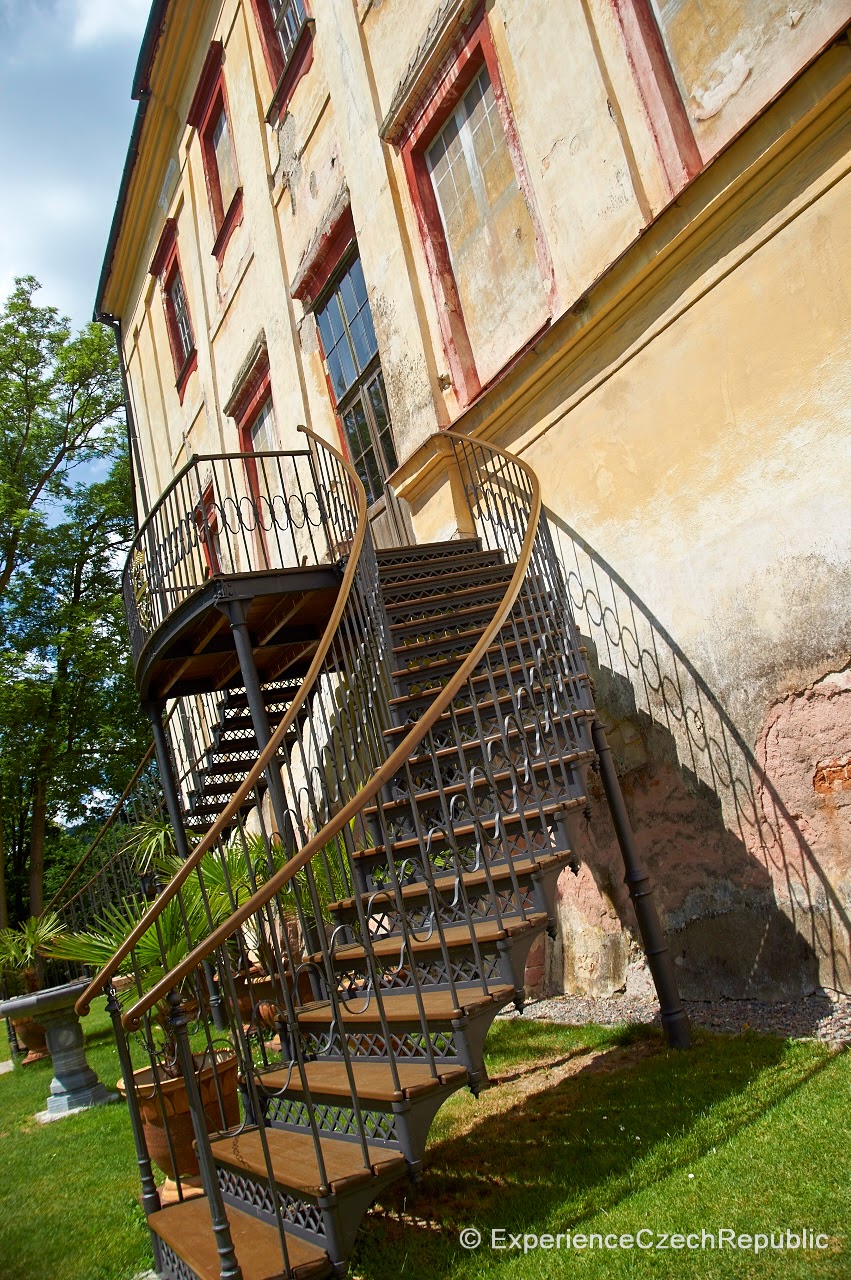 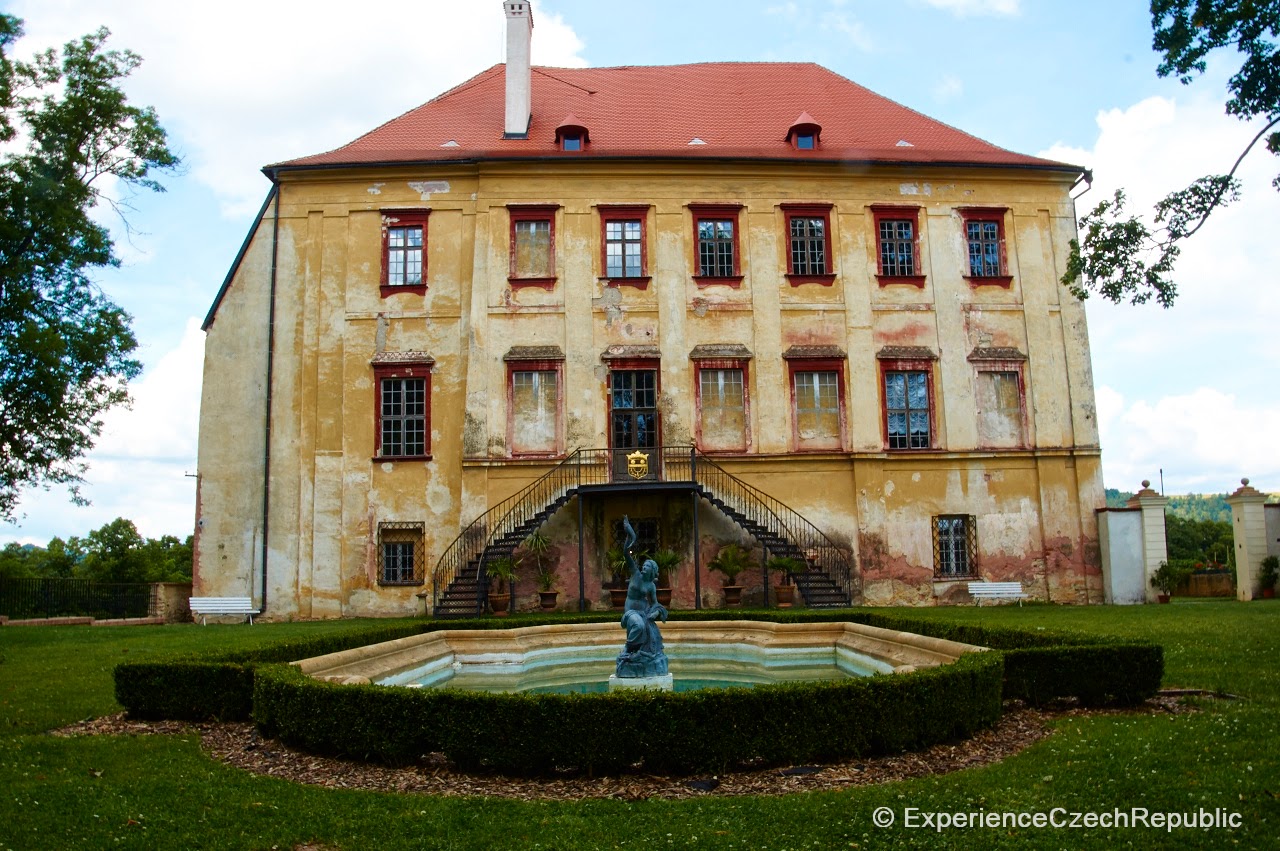 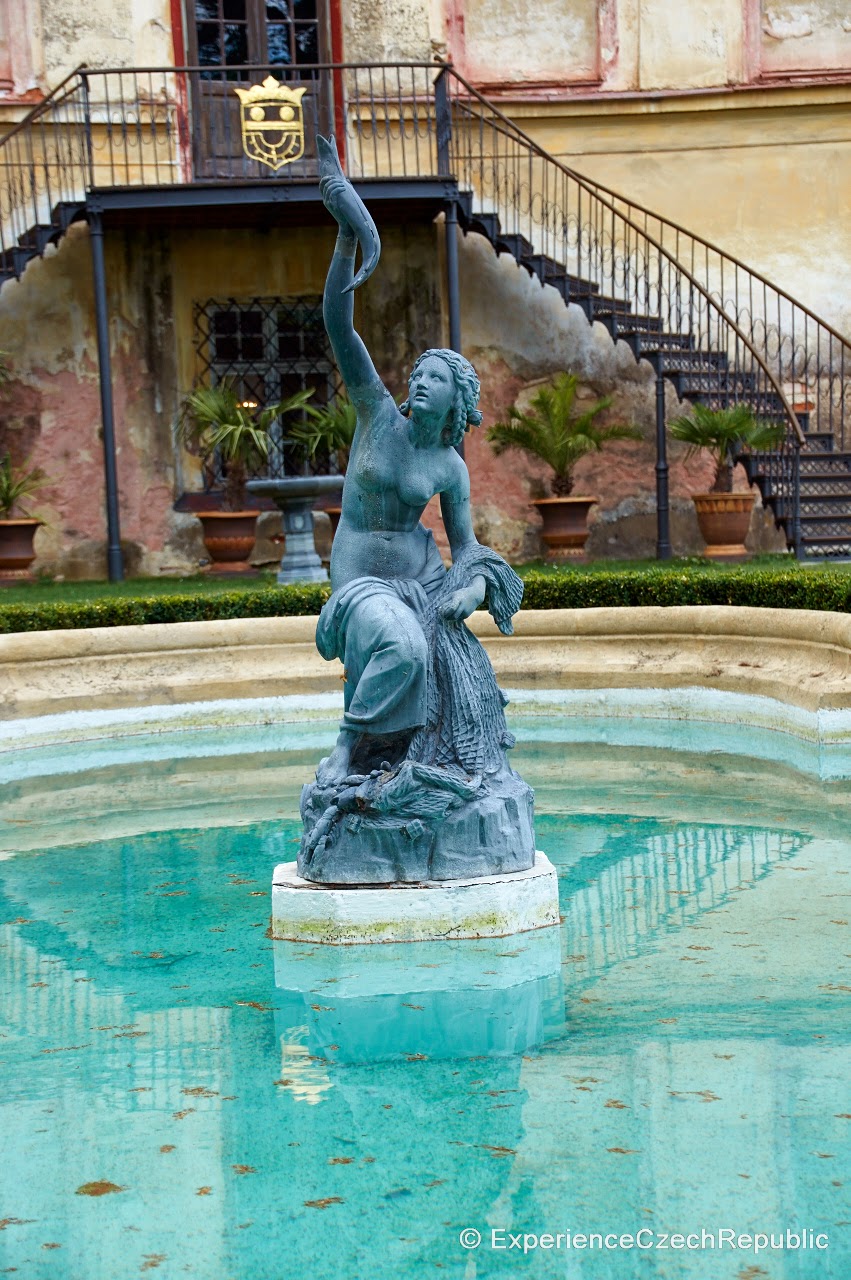 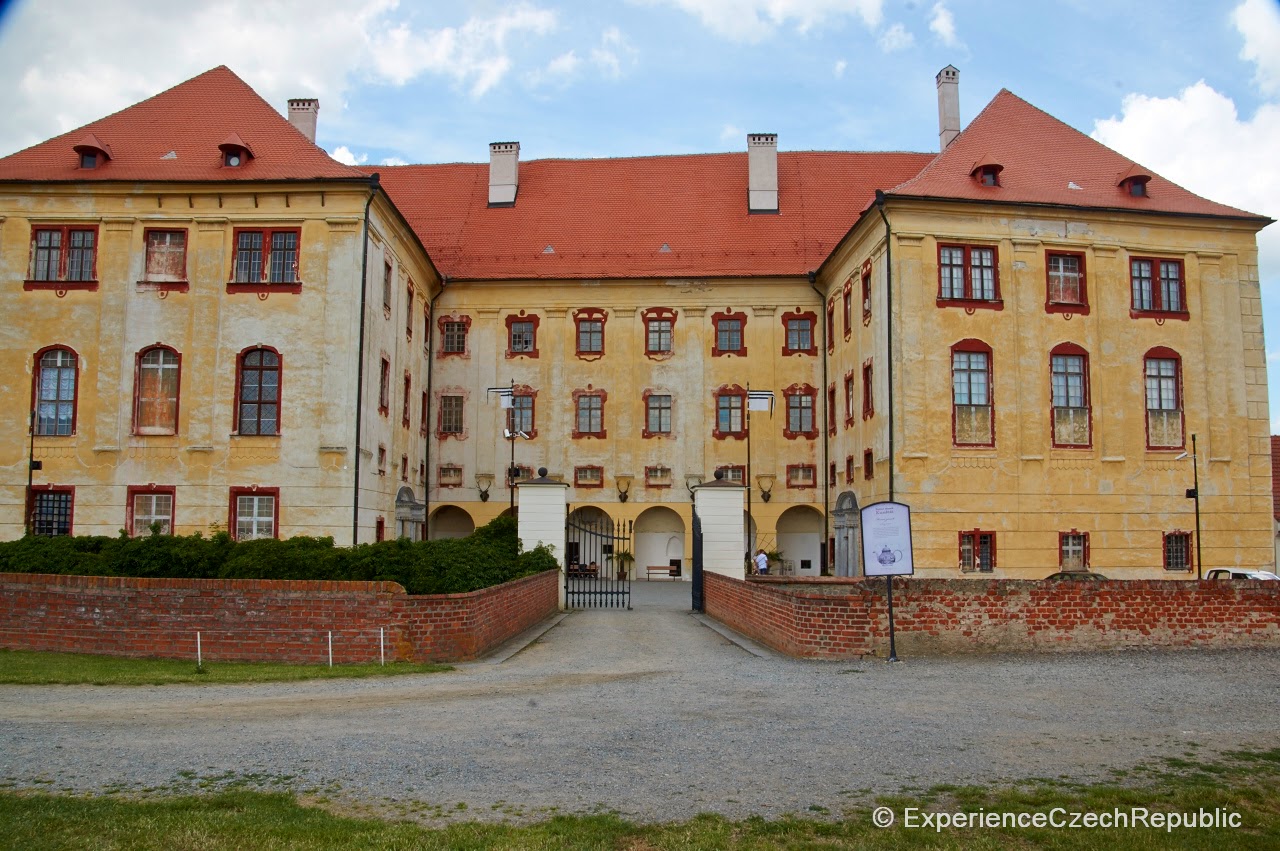 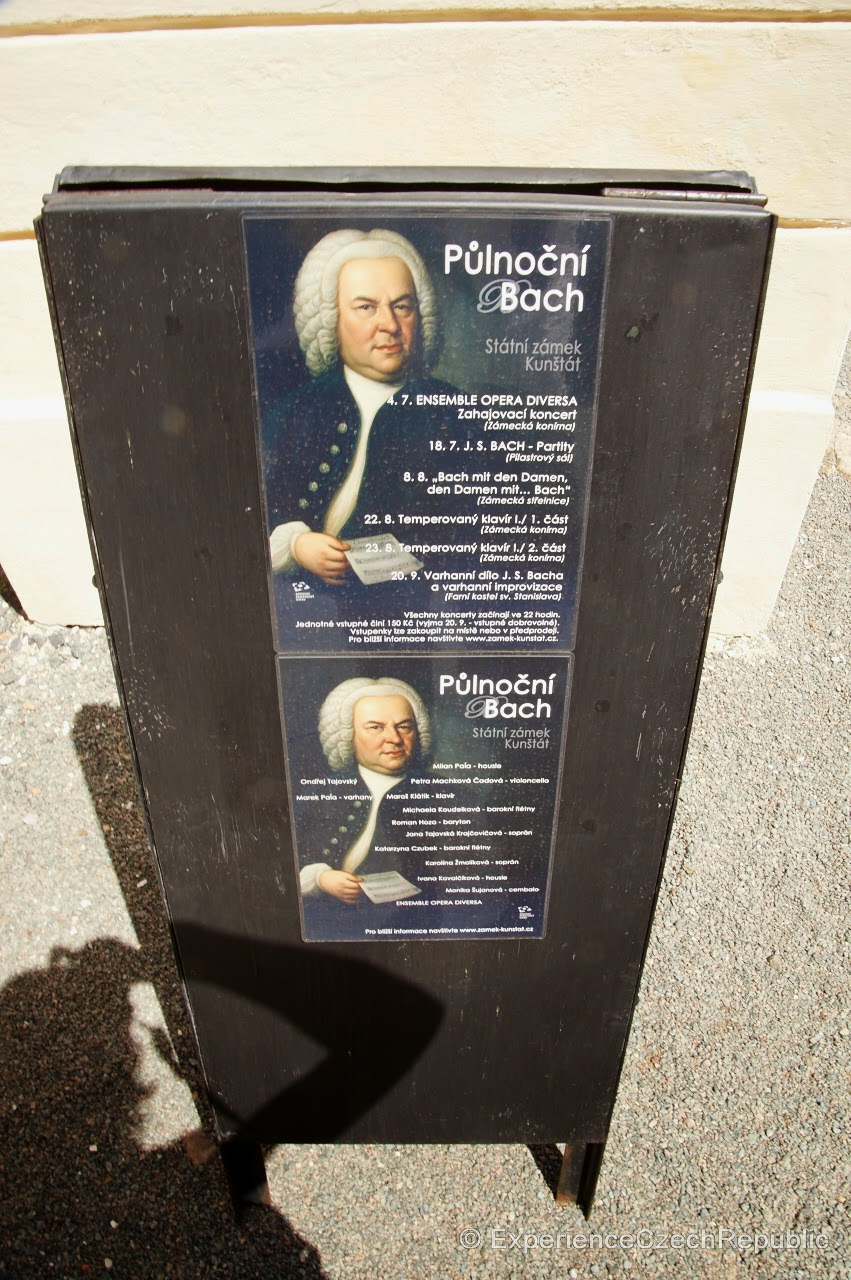 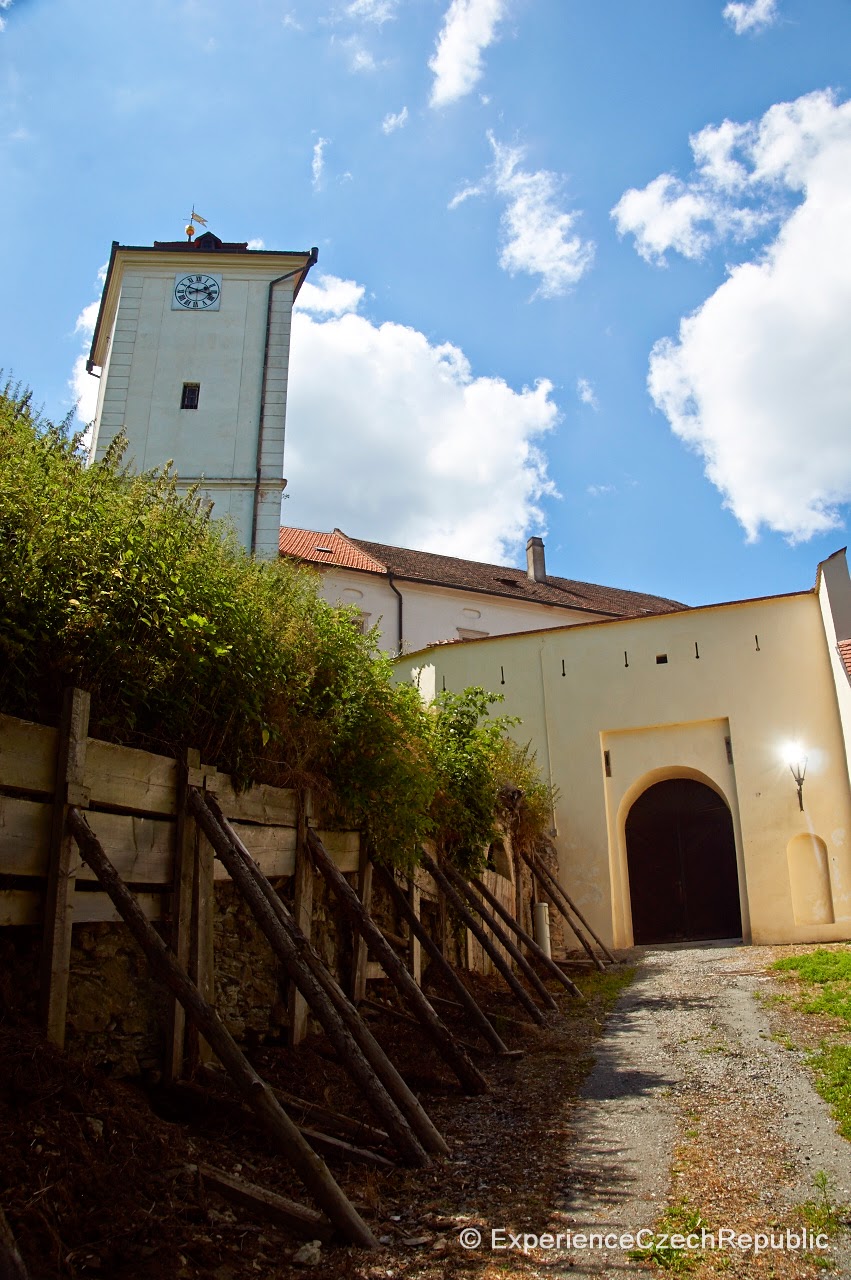 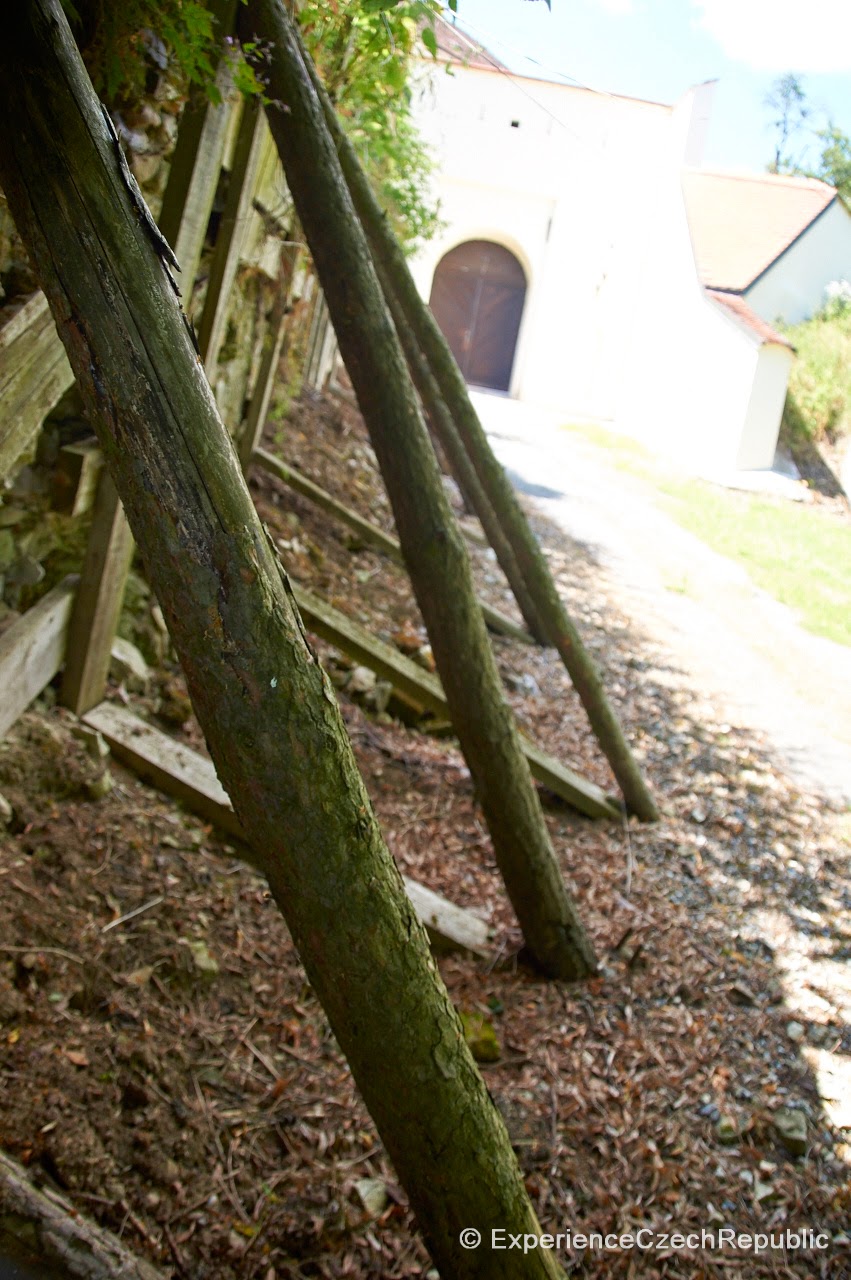 Only 3 kilometers from the city centre, in Rudka, there’s quite a unique place… Observation tower Burianova and cave are not the only attractions there. The garden hides some masterpieces. It’s filled with sculptures and different kinds of toys for kids. If I were younger I probably wouldn’t be so embarrassed to play with them, but I felt a bit strange, because I wanted to touch and try out everything. All in all I think that’s an ideal place for kids, not only the youngest one.

The whole area is fenced, entrance fee to the watchtower is 20 kc and if you want to visit cave as well you need to pay 80 kc more. 300 meter further there’s a parking space for 5 kc. You need to pay at the cash desk.

After some time spent in the garden I head to the summit of Milenka hill because I wanted to see the Praded mountain peak as I was promised by the audio guide…66 steps inside the tower lead me to the highest balcony. The view as usual, breathtaking. And I think I was lucky… I’ve seen a mountain range in distance and I am pretty sure one of the summits was Praded. 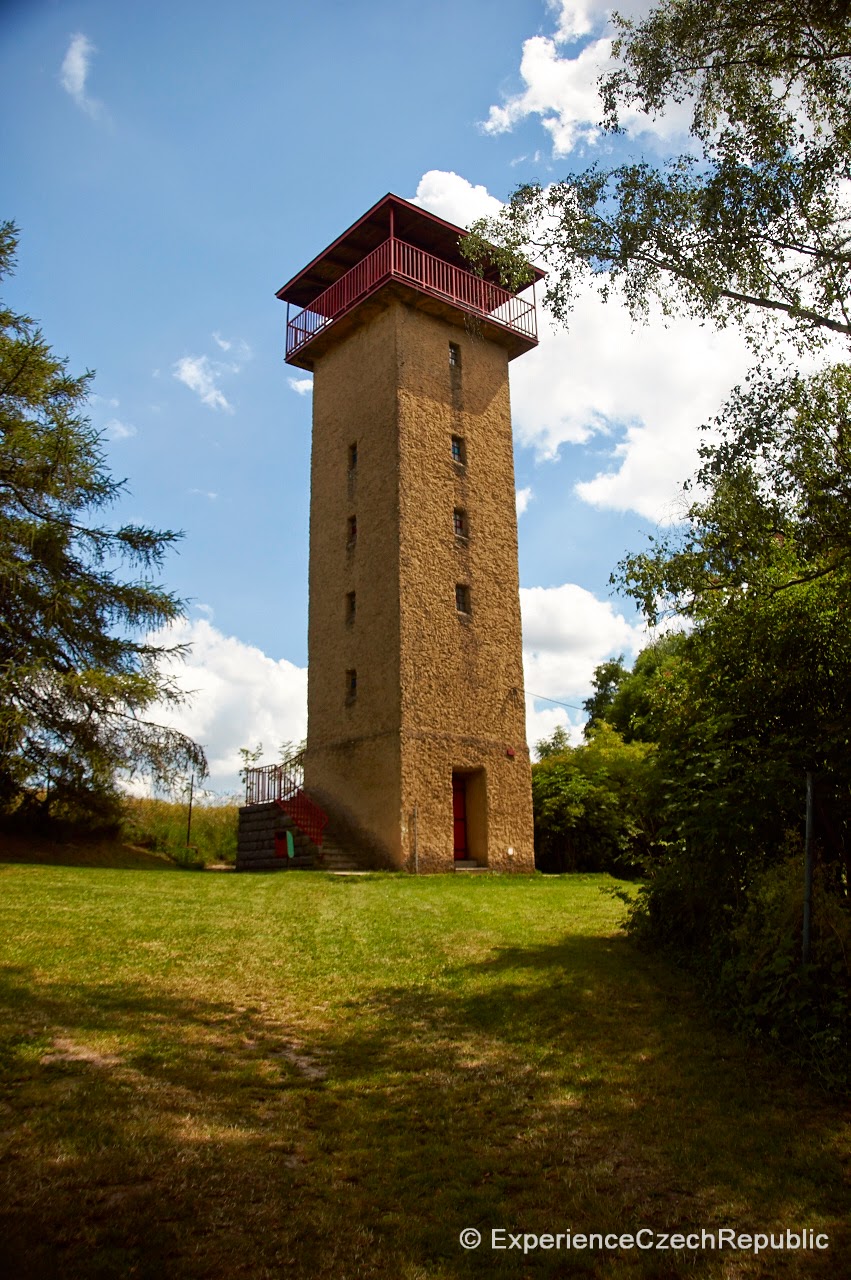 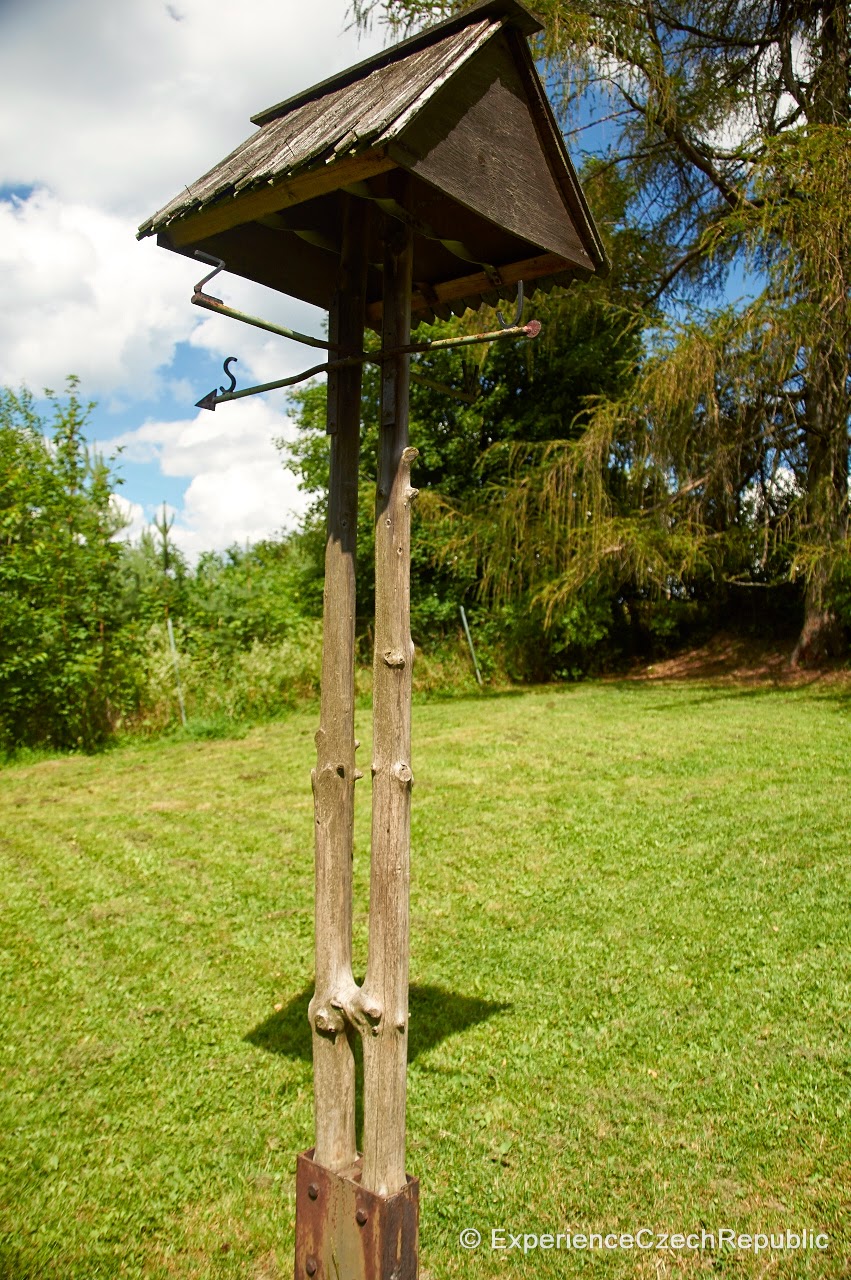 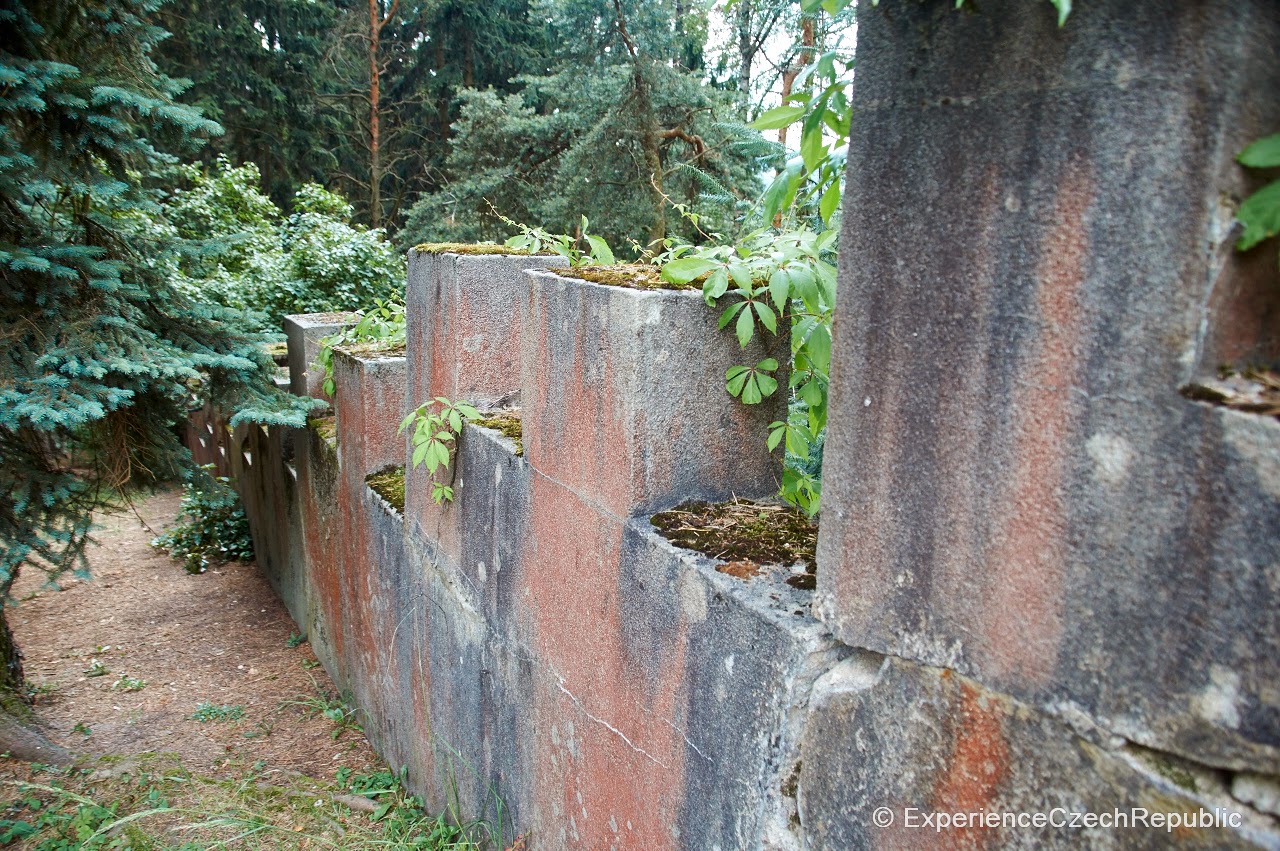 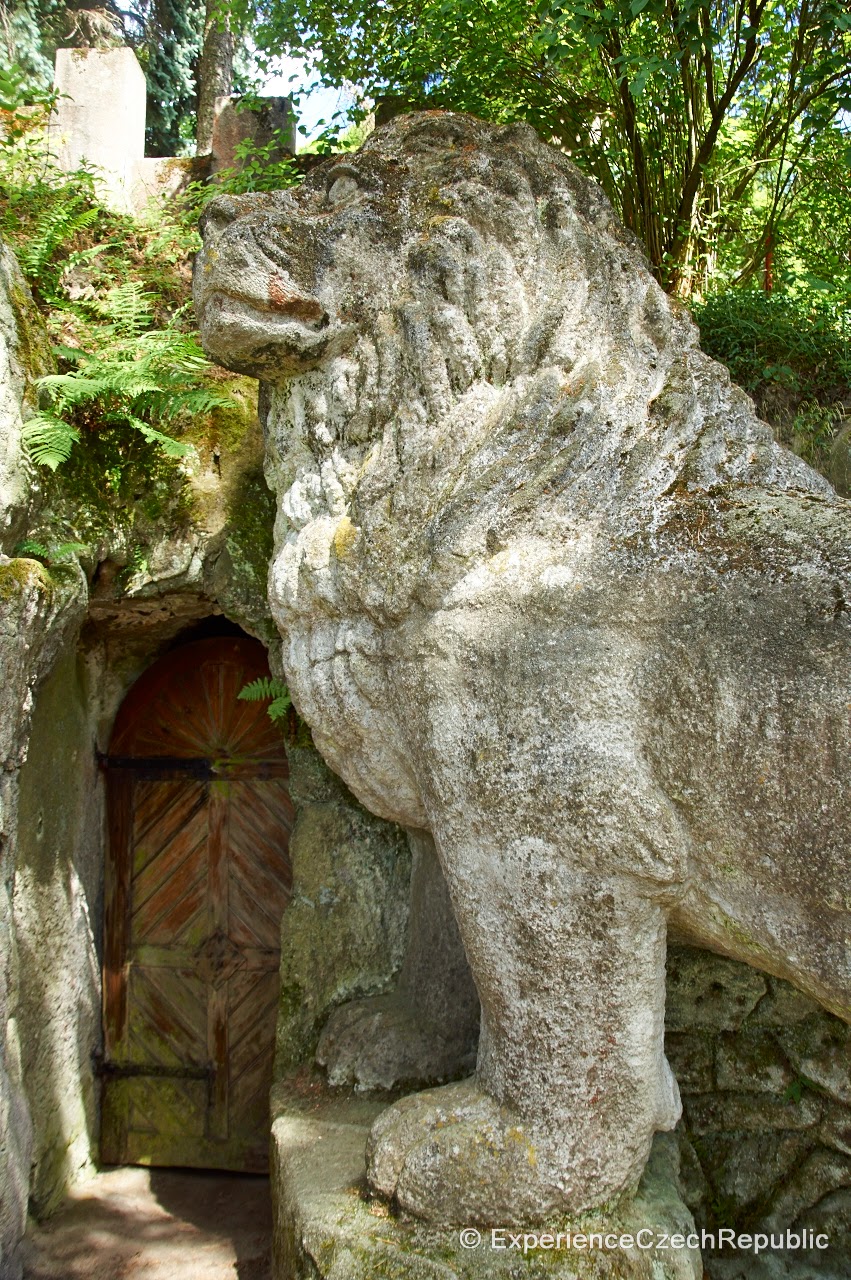 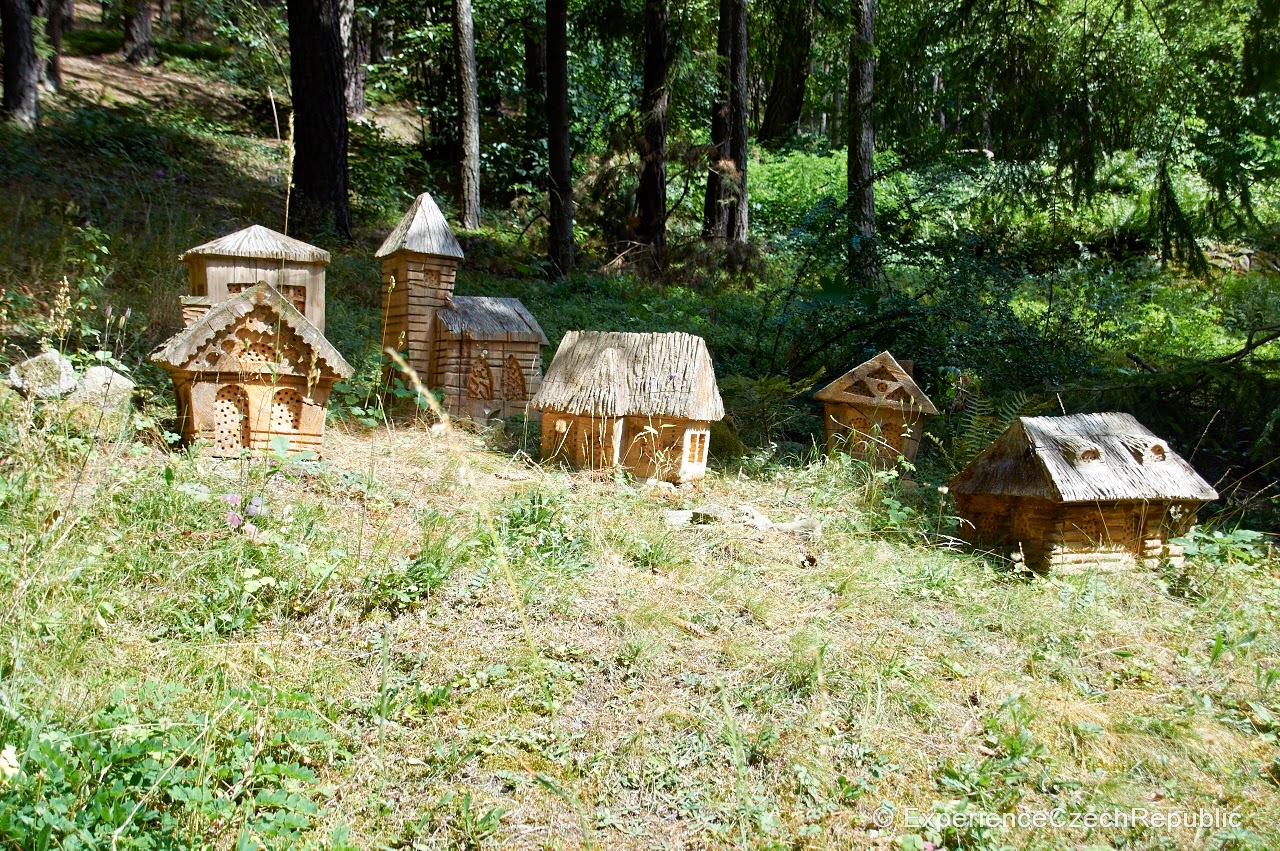 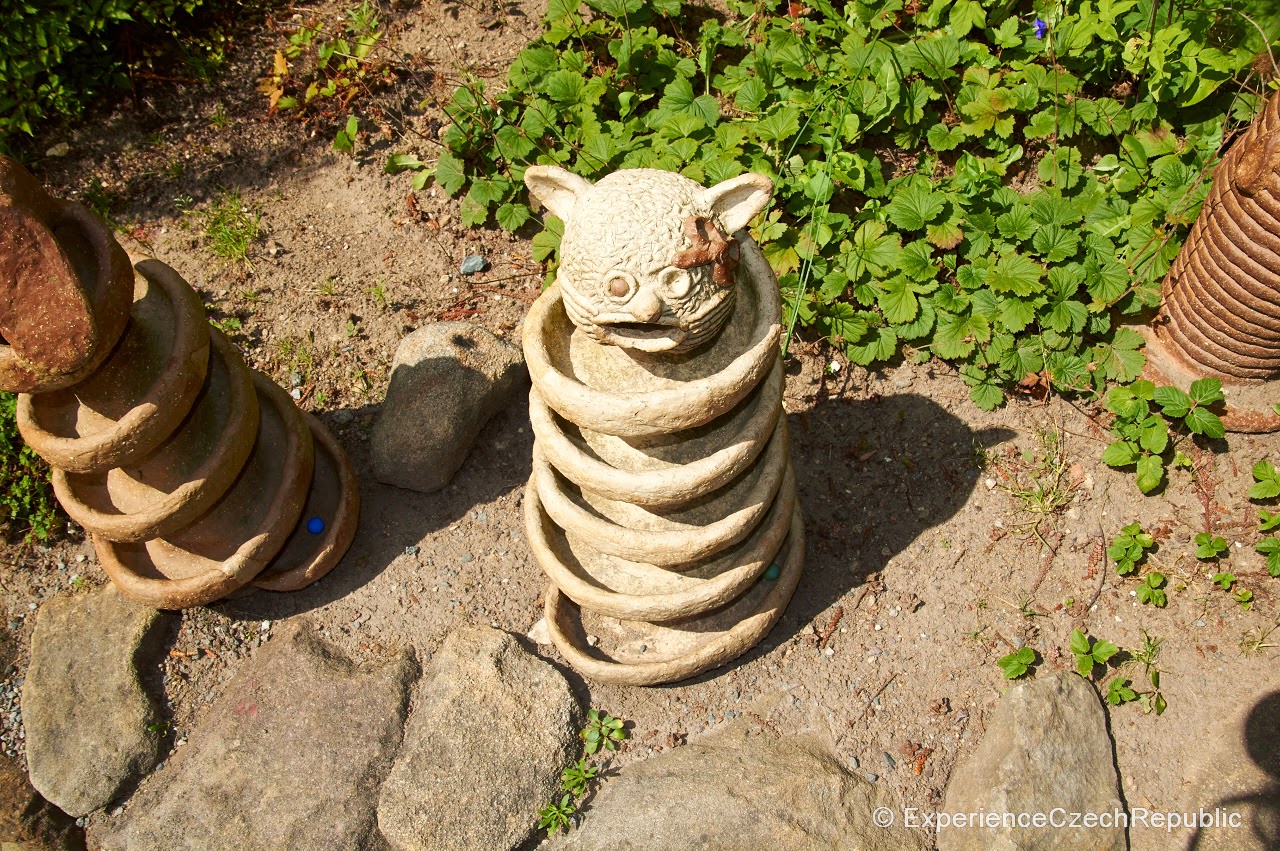 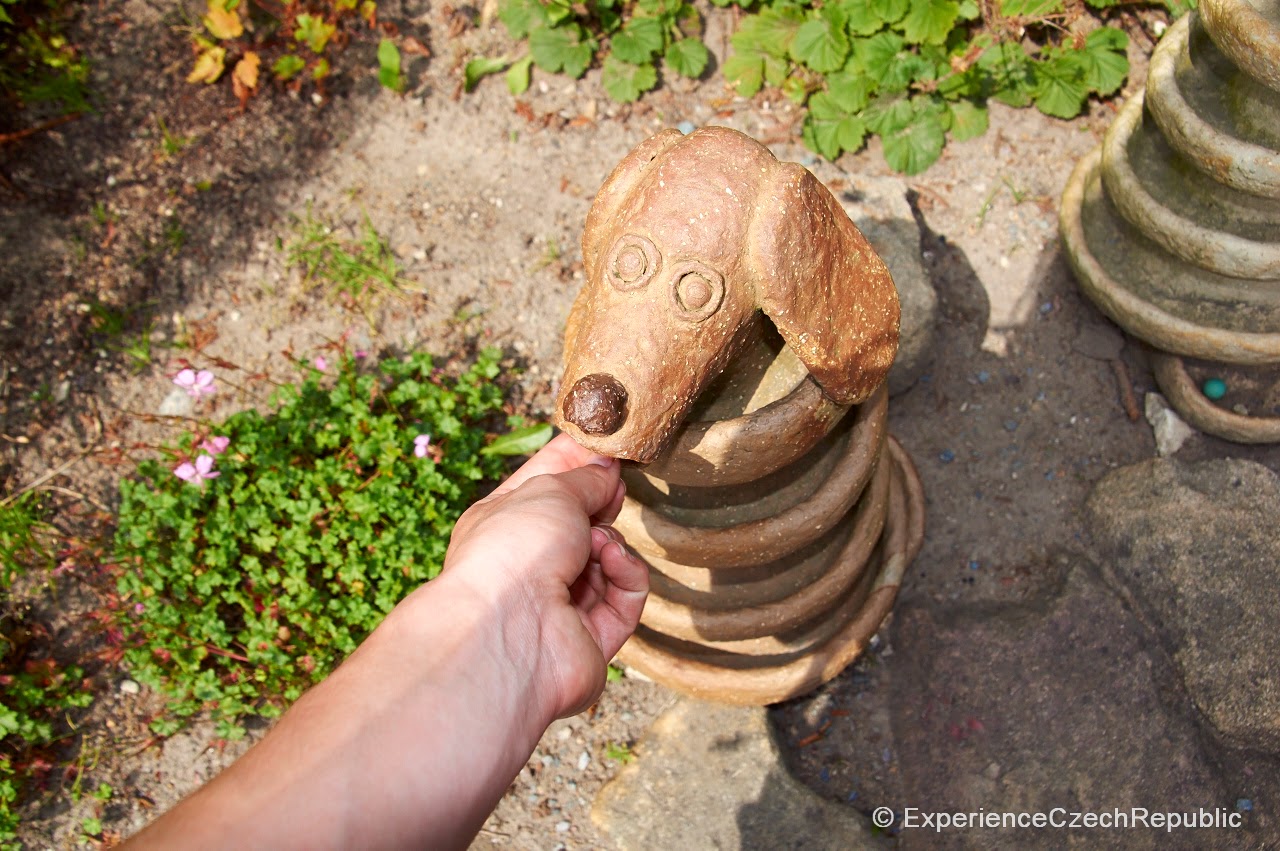 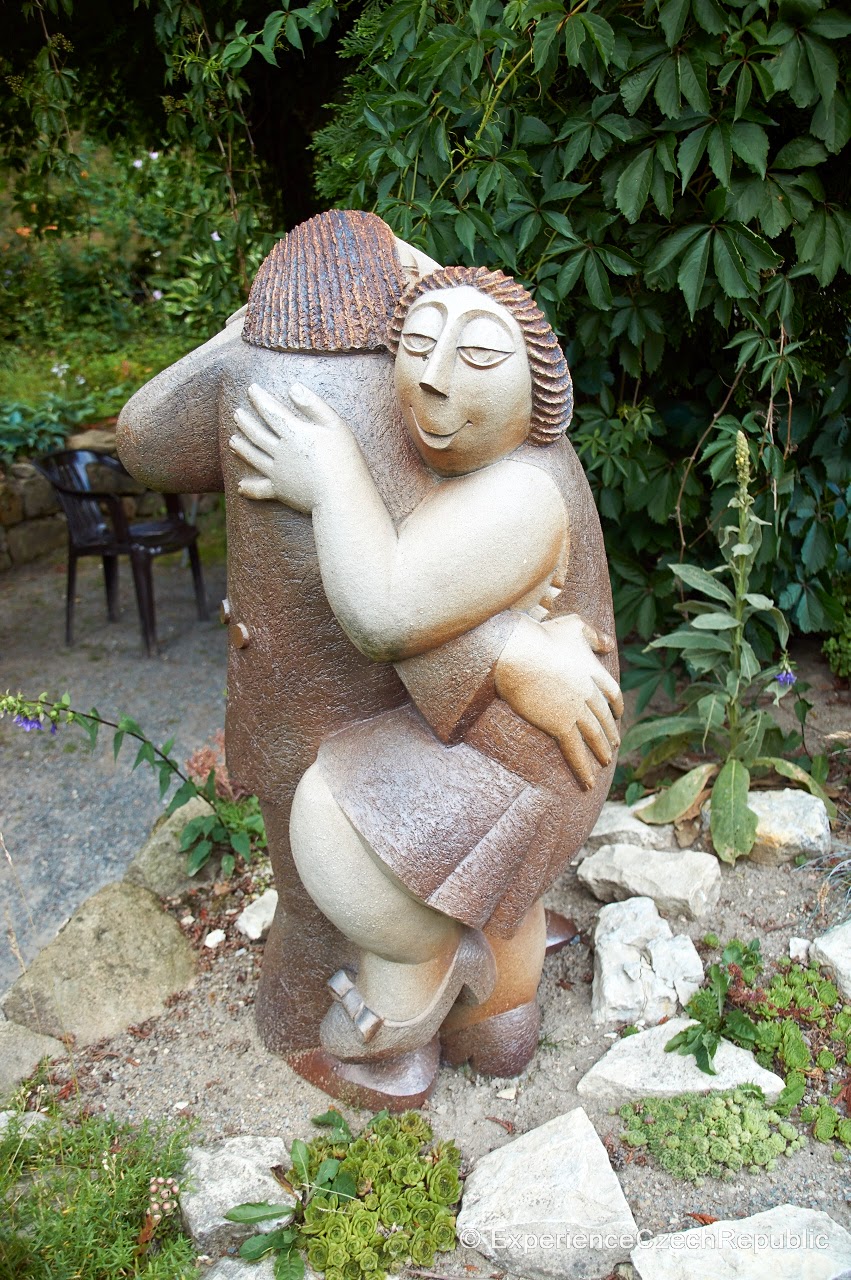 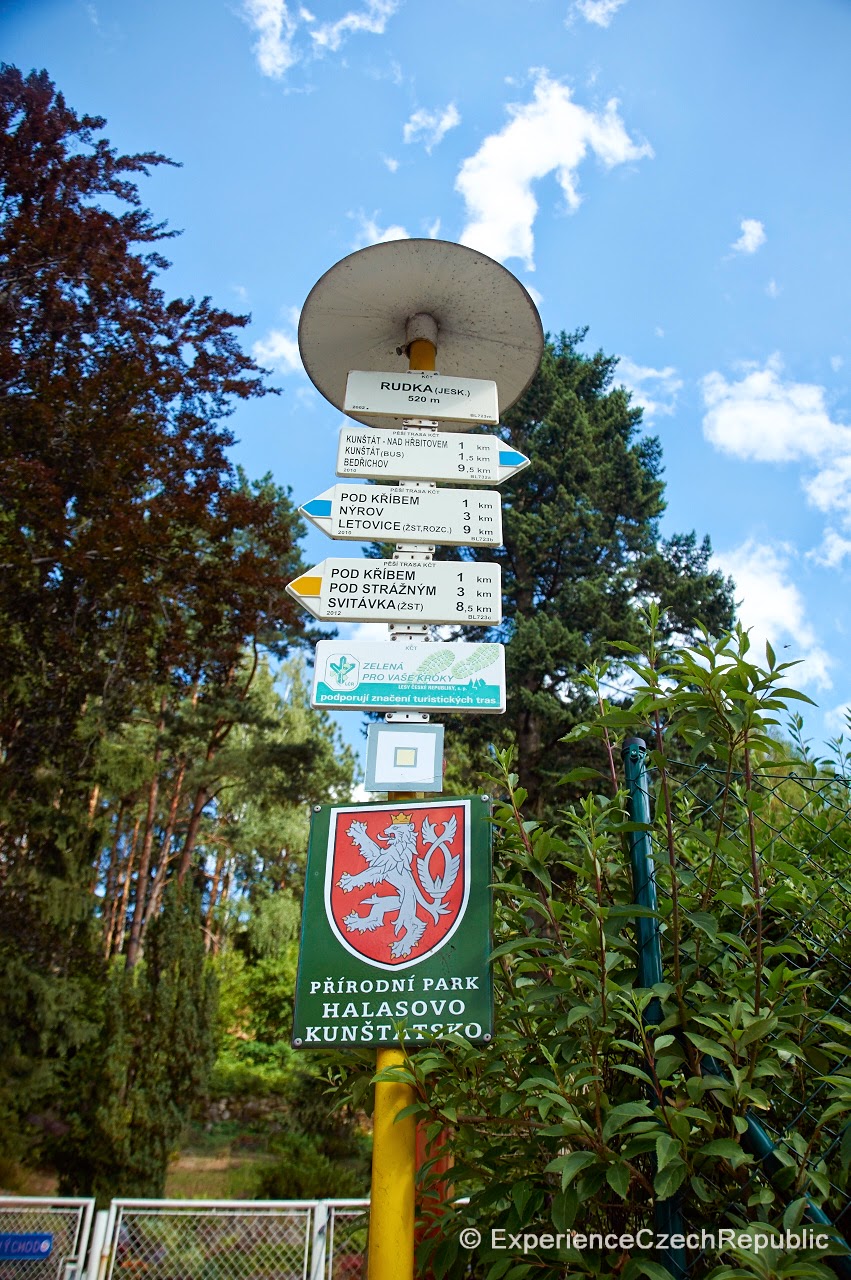