Our Saturday’s trip began in Vir, city that belongs to Vysocina region. I wanted to check this place out mainly because of ice wall I read about. It was a high time to see it, before ice cover melts.

Ice climbing is quite a recent sport I guess, according to information posted on a webpage adrex.cz it’s the seventh time in the row ice climbing in Vir is organized. Special conditions are required in order to create ice wall. The major role here plays temperature which should drop and stay below zero. It take several days to create something like that.  The idea of ice climbing is possible thanks to professional equipment such as crampons and ice-pick. People preparing for long expedition may train in places like Vir, but it’s also designed for amateurs who would like to train mountain/ice climbing. The rock is called Virska Skala and is located at the bank of the Svratka river. Surrounding is beautiful, I guess even more stunning from the top. I wouldn’t know, because I don’t see myself trying it. I imagine myself falling down into the freezing water and spending the rest of the trip in hospital with broken legs.  But if you’re bold enough to try it, visit adrex.com or their facebook page: http://www.facebook.com/ledovastena and contact organizers. If you have never climbed before now you have plenty of time to practise by the time new ice climbing season starts.

When we drove to Vir I was afraid we wouldn’t find the ice wall, but the city took care of it and put some signs directing to the attraction. One thing you need to remember is that ice wall is Czech language is Ledova stena, another thing is that it’s at the river and finally there’s an old factory Rotter S.R.O. in front of it. We took off from Brno directing to Tisnov, Doubravnik, Nedvedice and Ujcov, keeping to routes number 385 and 387. 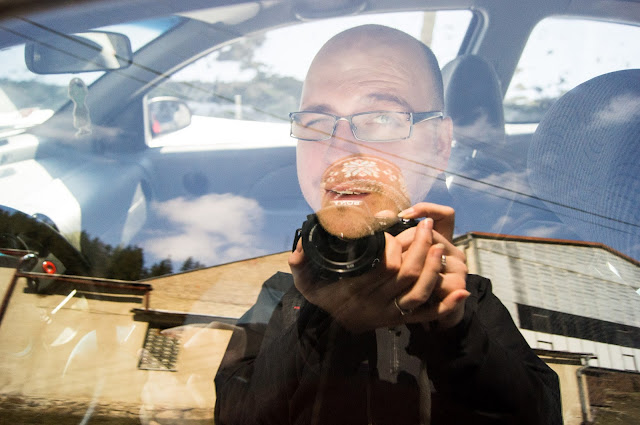 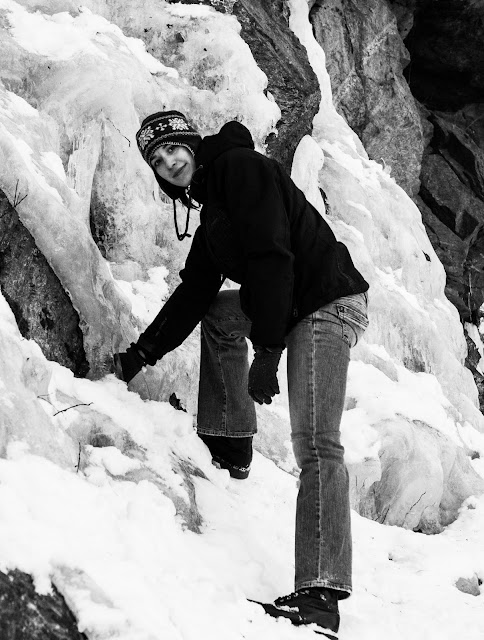 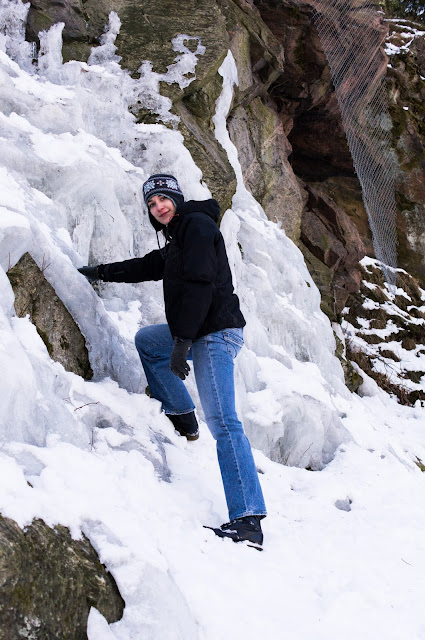 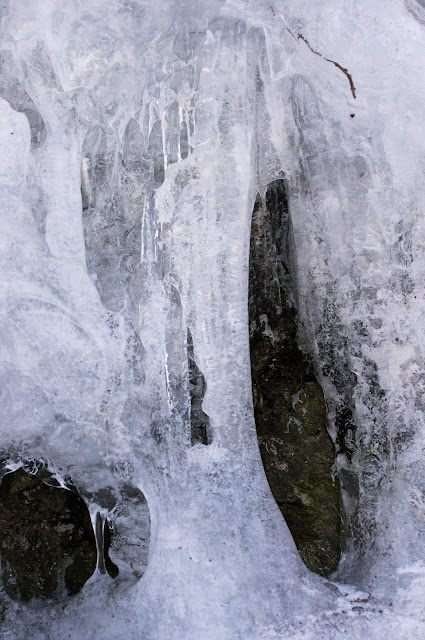 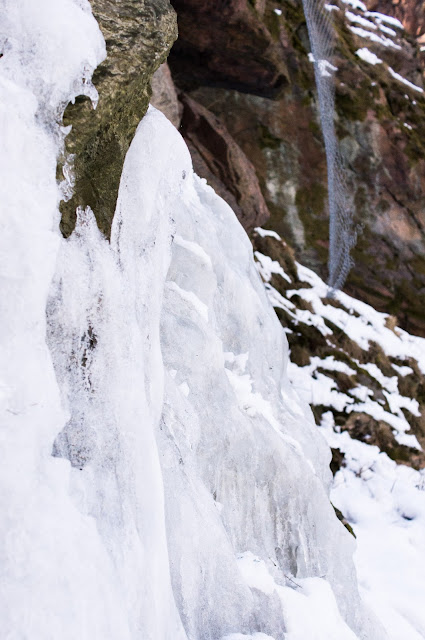 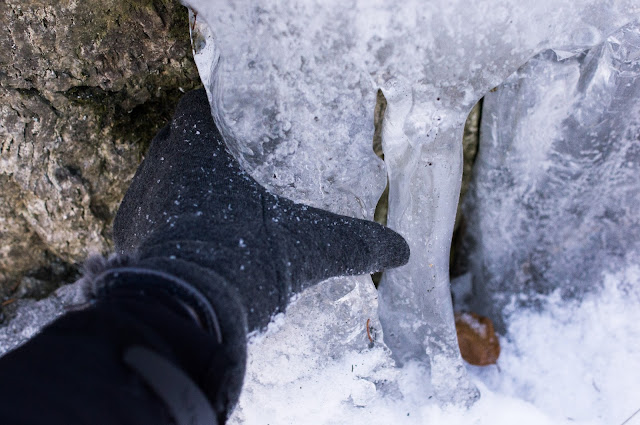 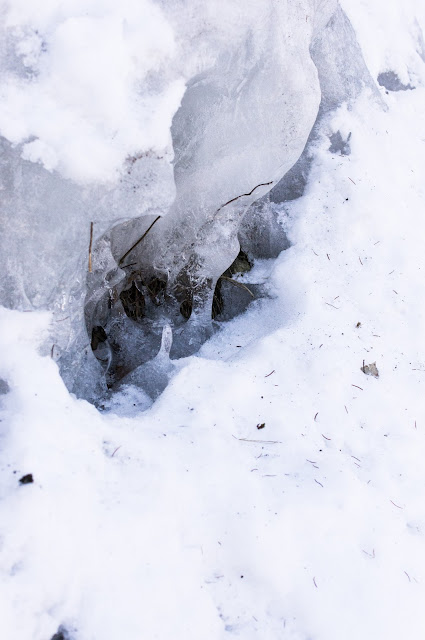 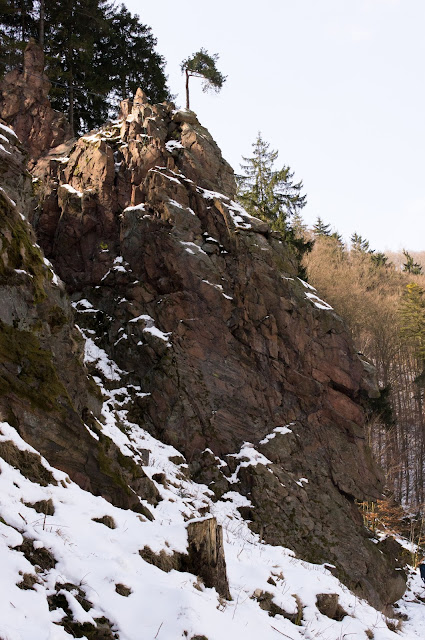 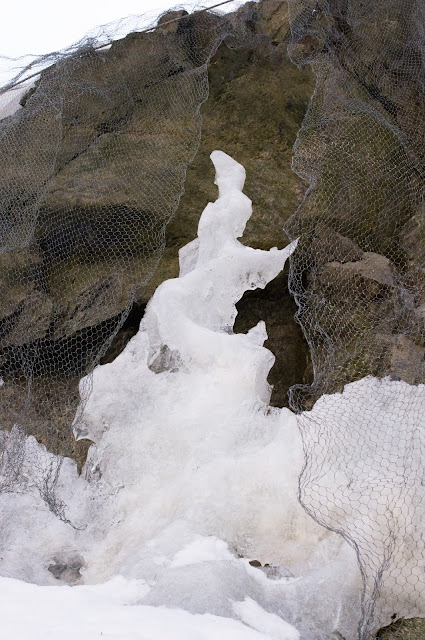 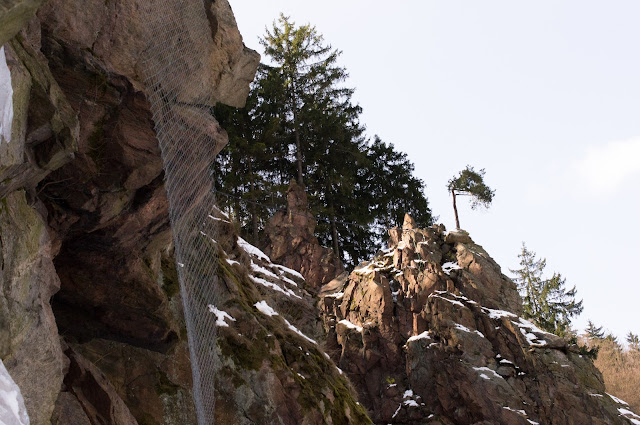 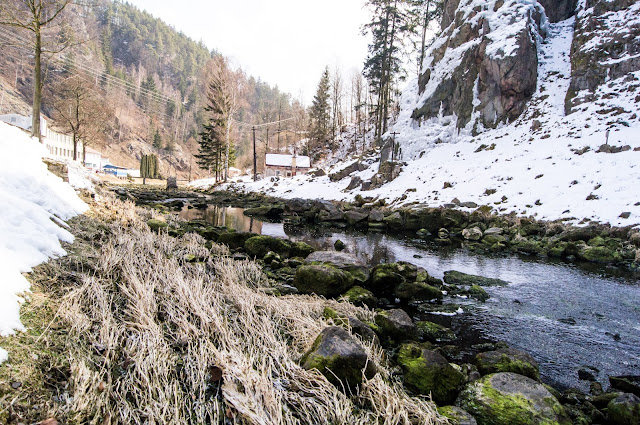 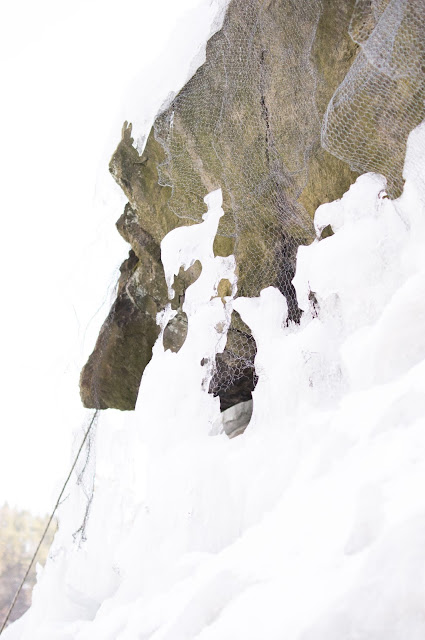 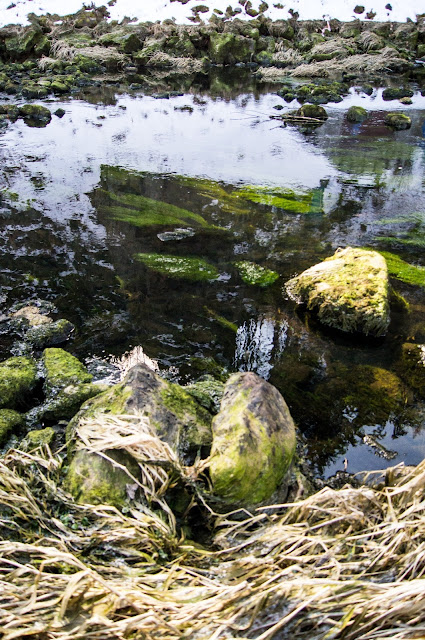 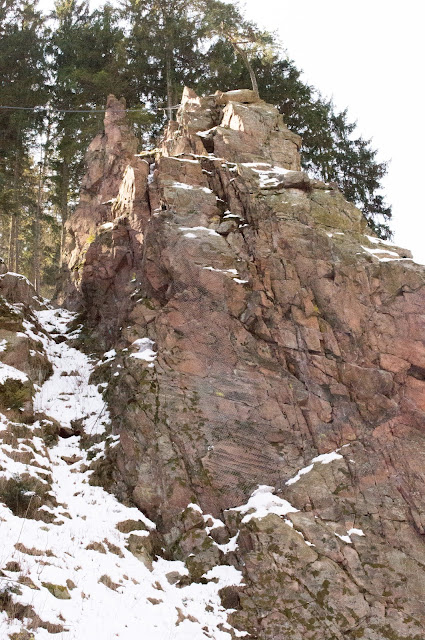 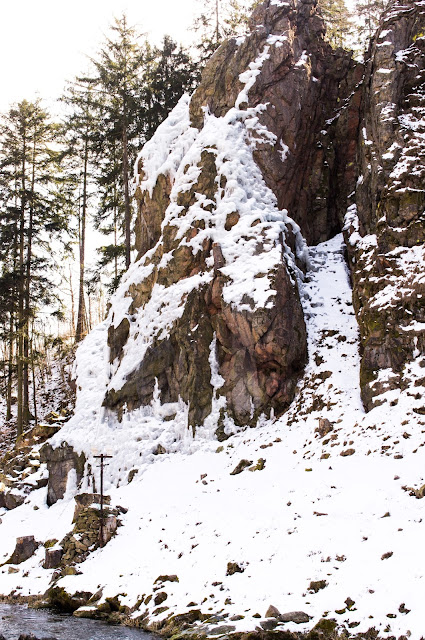 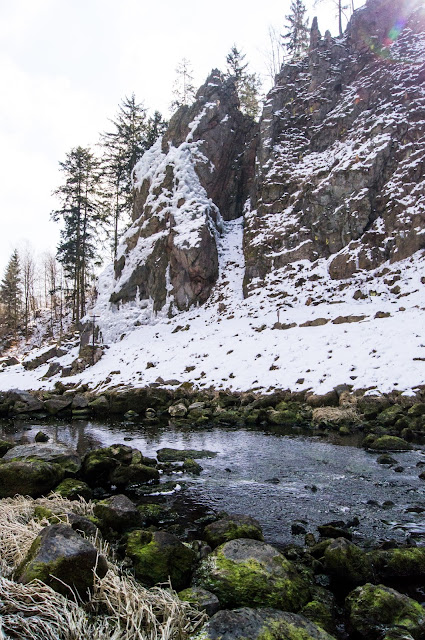 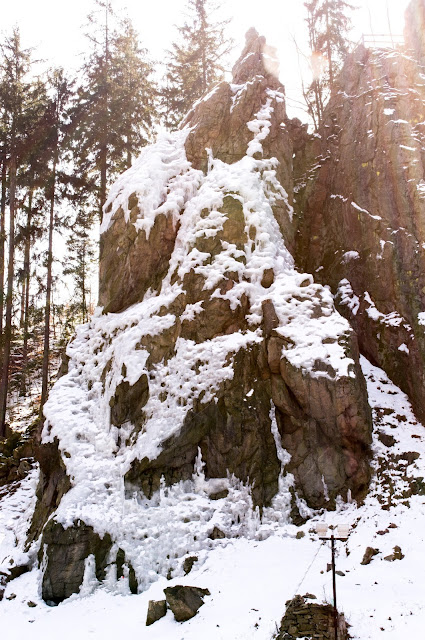 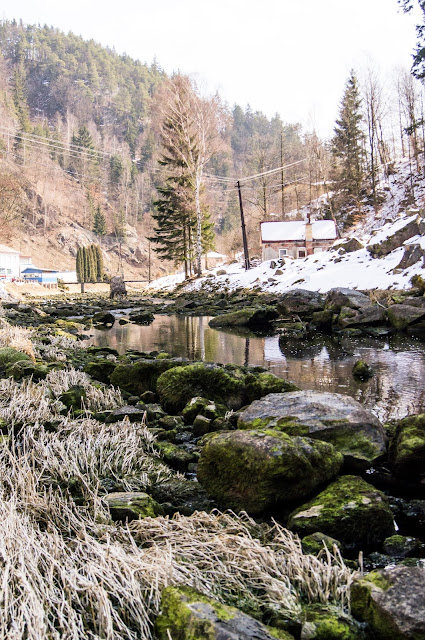 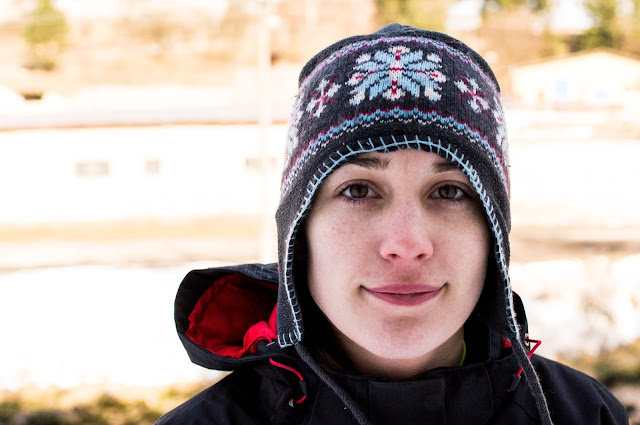 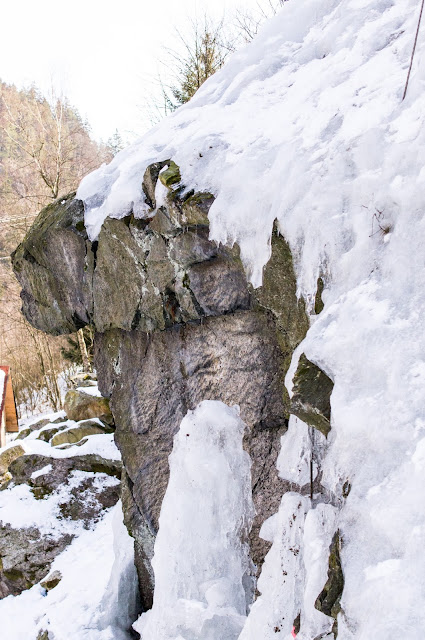 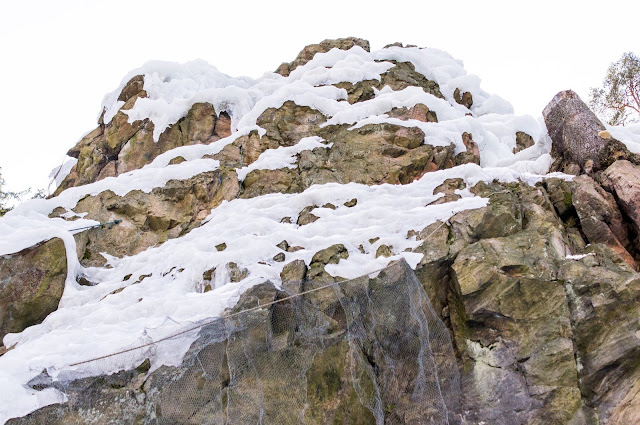