On our way to Dalesice Lake we stopped by one place recommended by my husband’s friend. That very weekend we’ve combined extreme with serenity, adventure with tranquility and adrenaline with peace. Quite a mixture. My husband tried, long awaited, fly boarding, while I was recording everything-that’s the adventurous part of the trip. And what gave us the peace of mind? A walk on the Mohelenska hadcova step-a steppe in Vysocina Region close to Mohelno city.

We parked at the Mohelsky mlyn, which is also a home for a gallery. On Saturdays (not sure about Sundays) it is opened until 12 p.m. then from 2 p.m. to 4 p.m. If you ask the owner, besides the gallery he will show you two working turbines as well. From Mohelensky Mlyn we head to the blue path along the Jihlava River. At the very beginning I felt like I’ve been here before. I could compare this place to red path leading to Trenckova Rokle. Rocks, similar terrain, riverside- almost identical. However as soon as we turned right to Nad Mohelenskou stepi the scenery become more and more unique. Many stairs led us to the highest point, where we could admire the peculiar view. Every step we took revealed not only the spectacular landscape and meanders of the Jihlava River but also a bit terrifying chimneys of Dukovany Nuclear Power Station, which grew bigger and stronger the highest we got. For a moment I though all the toxic waste from Dukovany caused the steppe to appeared, but fortunately it did not. It was announced a reservoir in 1933, long before the Nuclear Power Station existed.  This place characterizes a 10 degree higher temperature than its surroundings. The variety of flora and fauna delights. Even though we saw only a centimeter big ants, a steppe is home for many more species like lizards, chinchillas, birds, insects and colorful butterflies. Amazingly you may not only see grass all over the place, but also different species of flowers. There’s one viewing point- the platform lays above the slope. We’ve been there for some time and then we head back to where we started-Mohelensky Mlyn. We went along the “cliff” following a blue path in the opposite direction we came from. This way we did a nice circle around and we didn’t have to go back the same way. 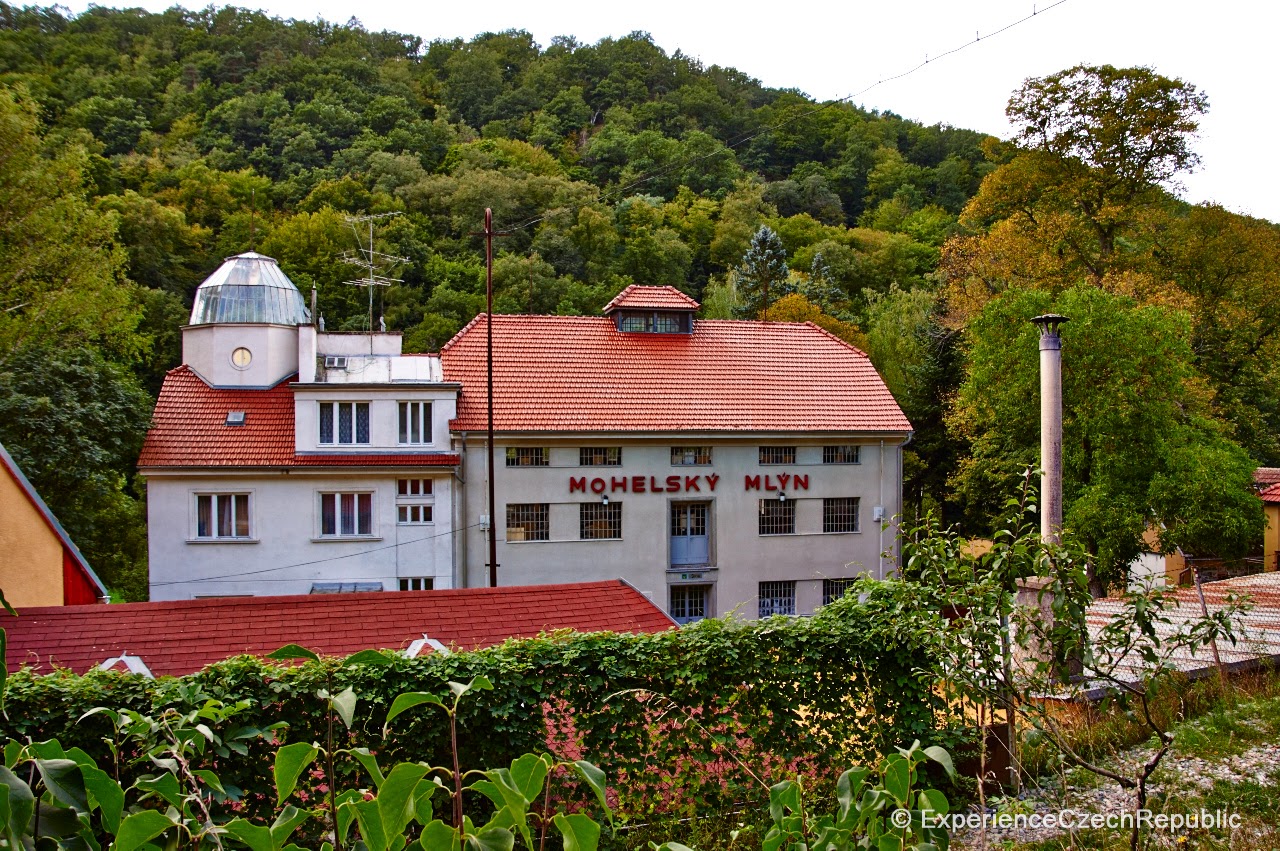 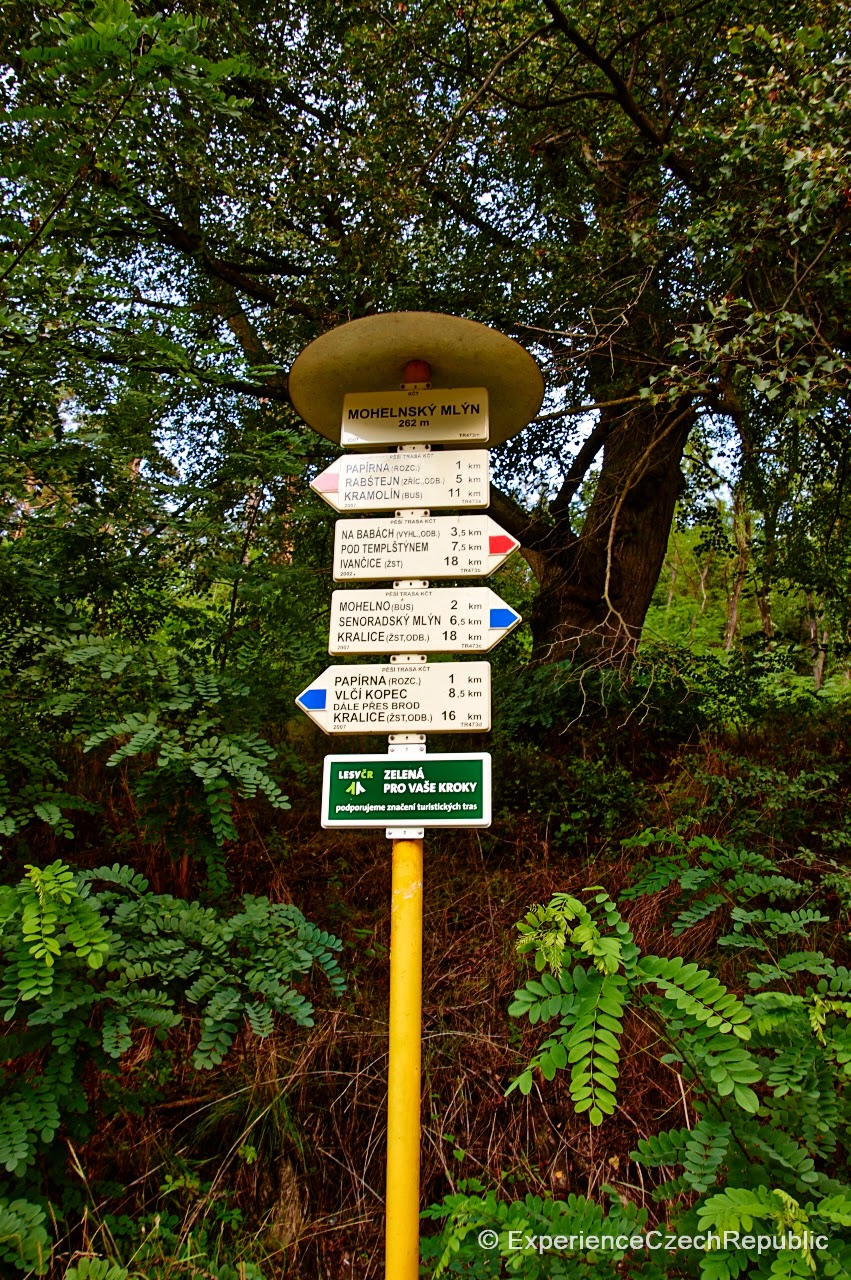 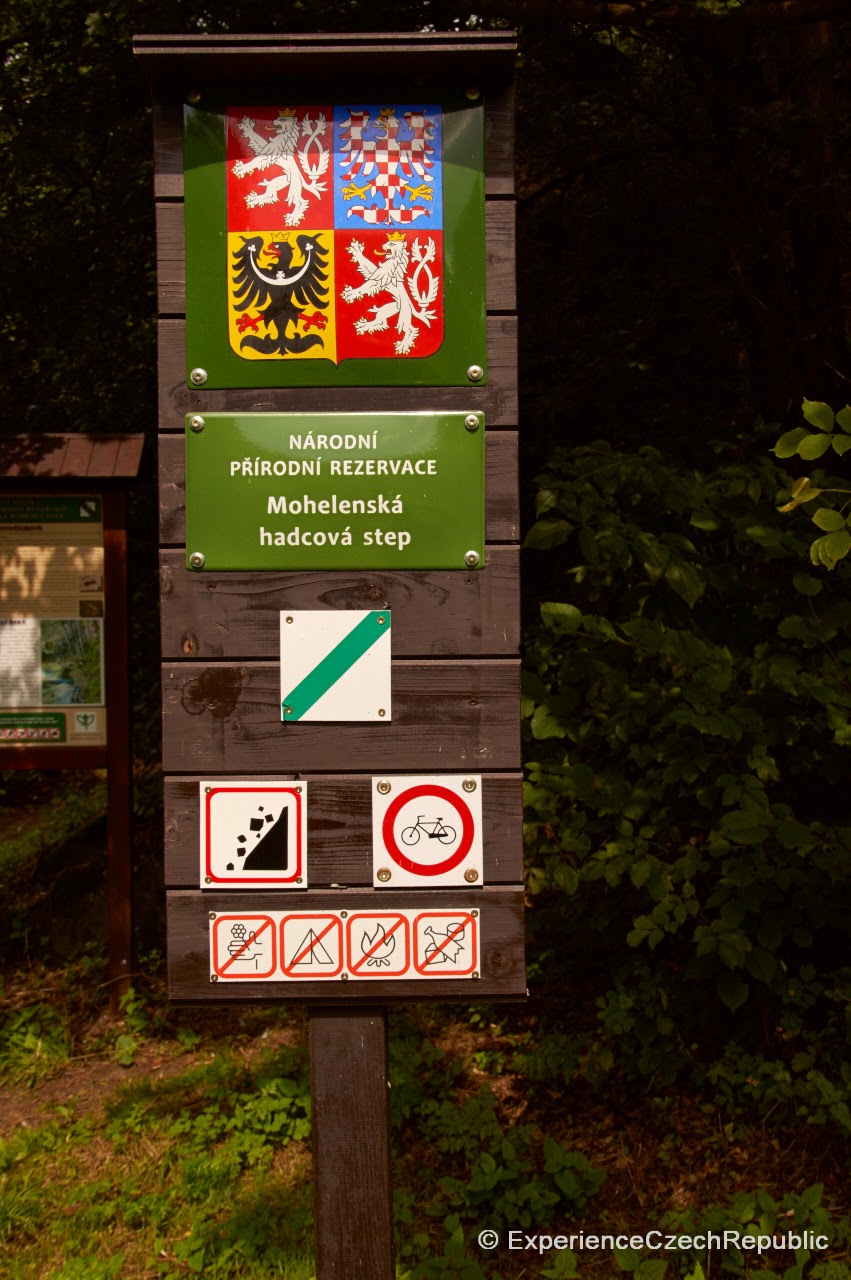 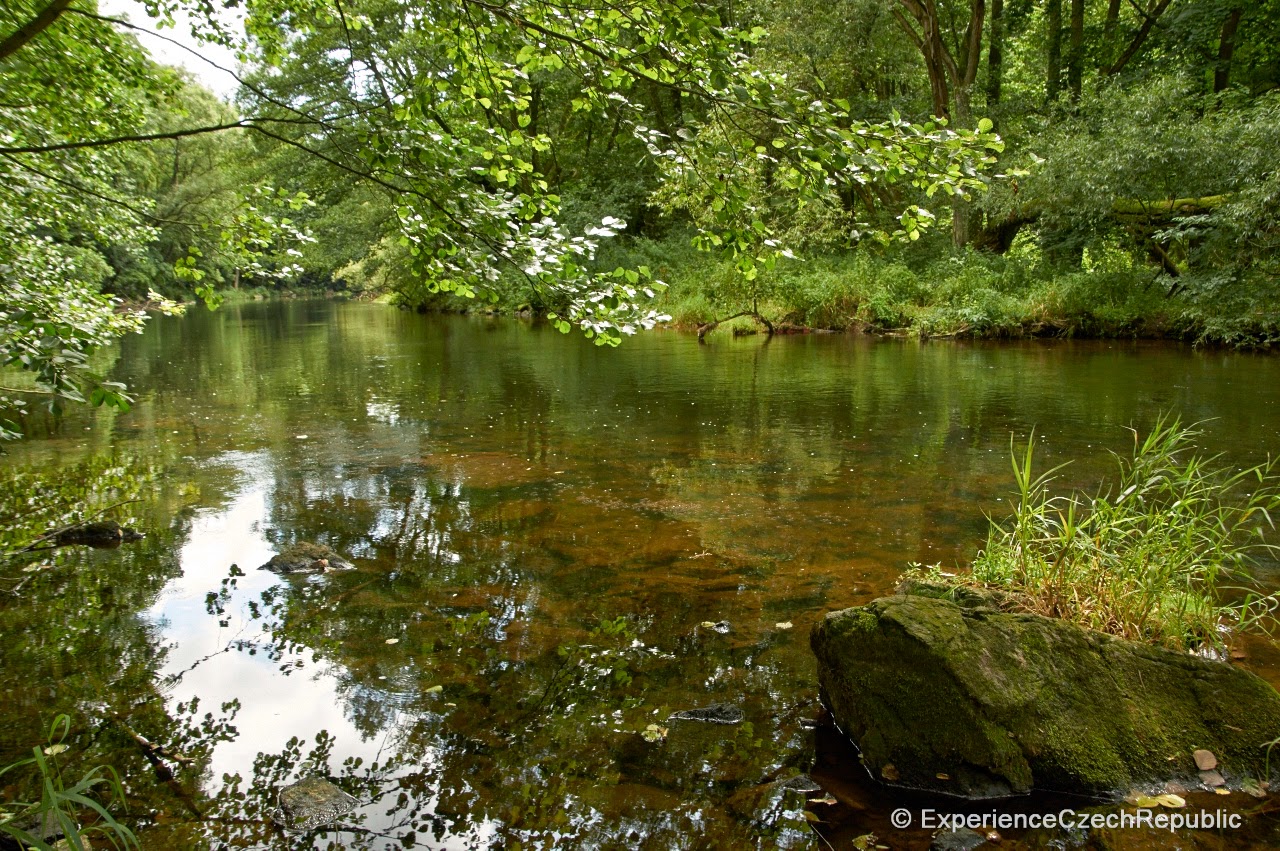 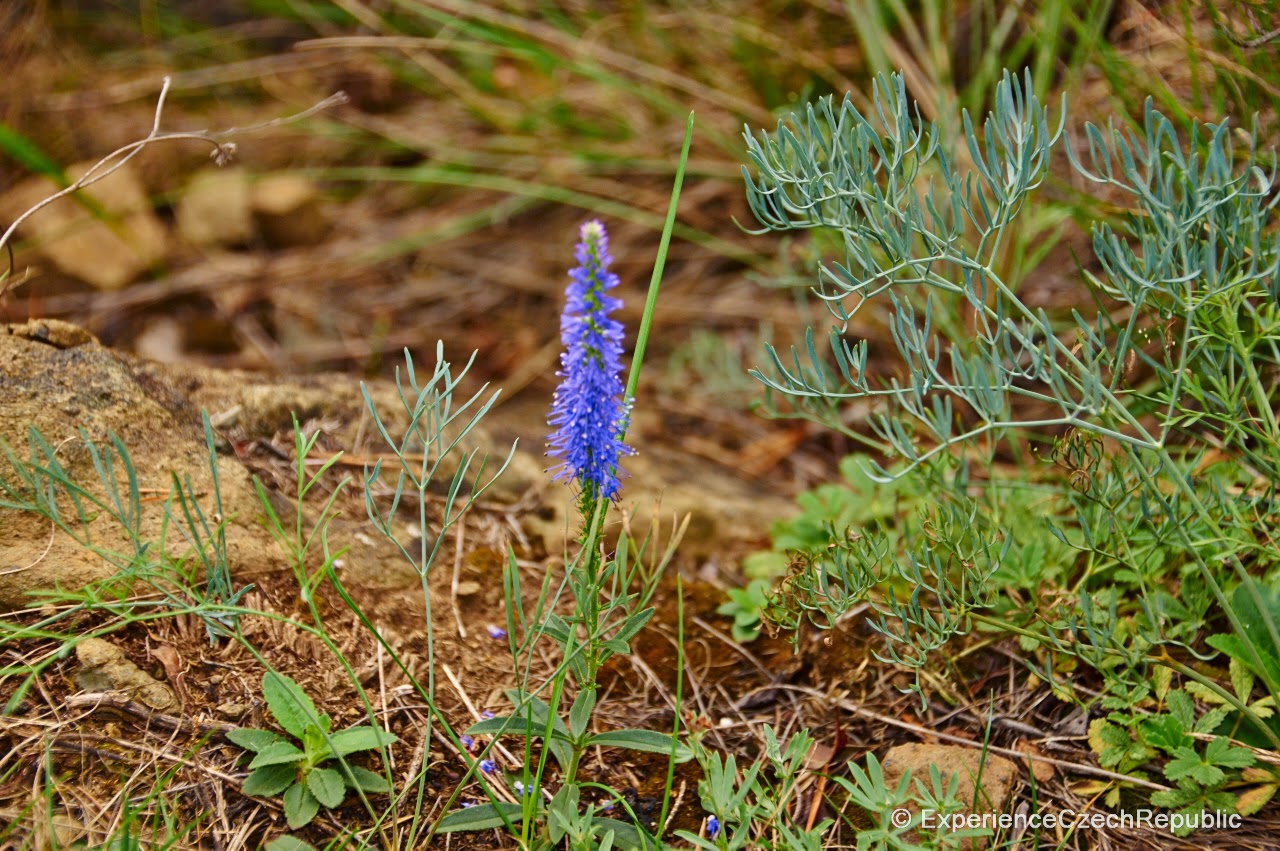 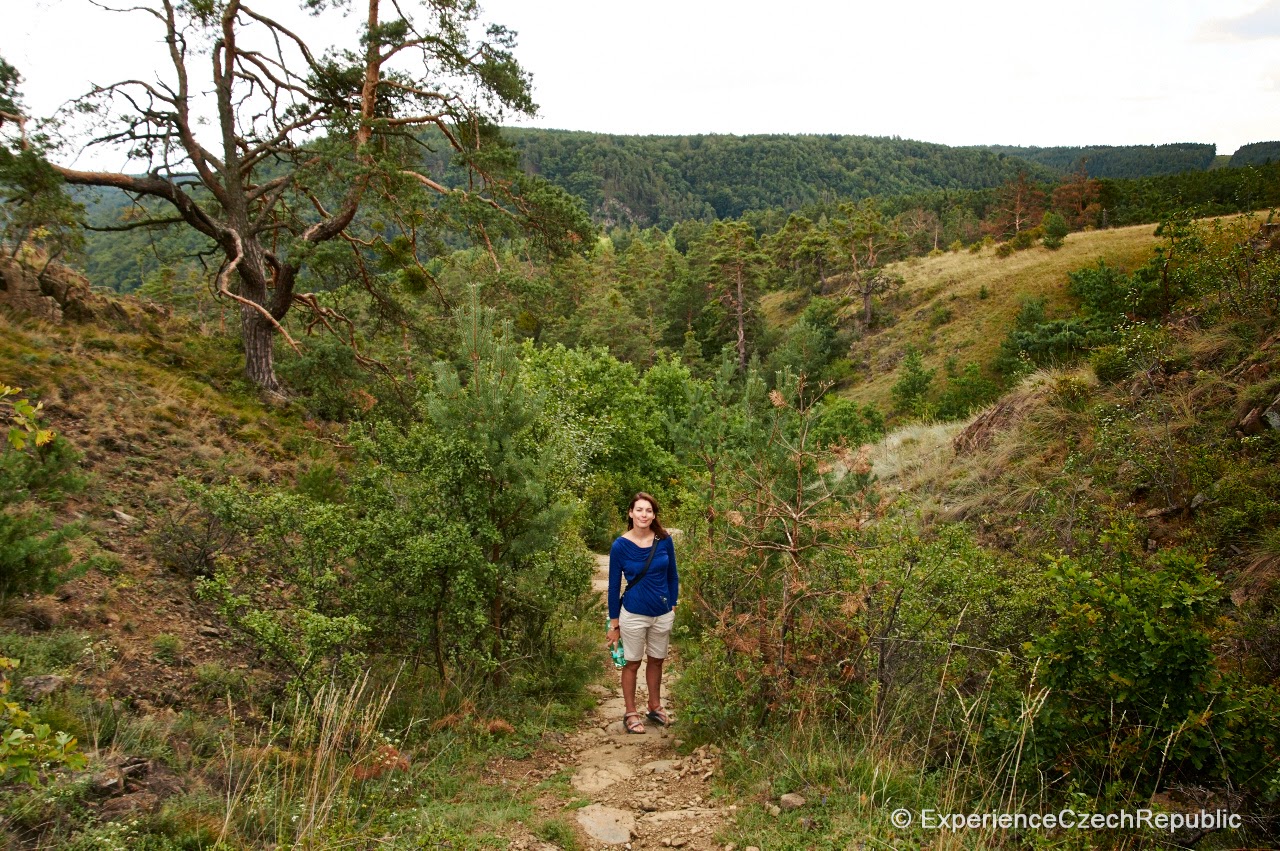 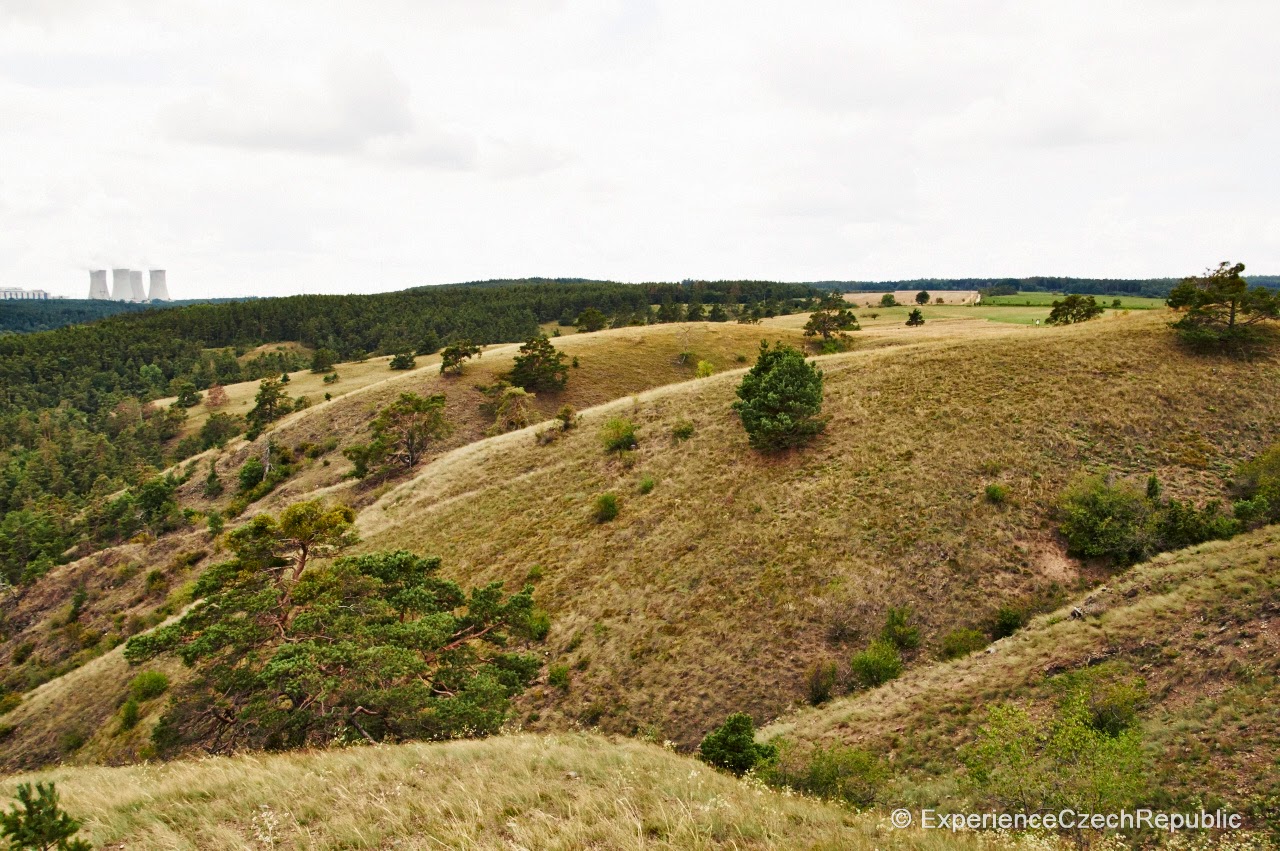 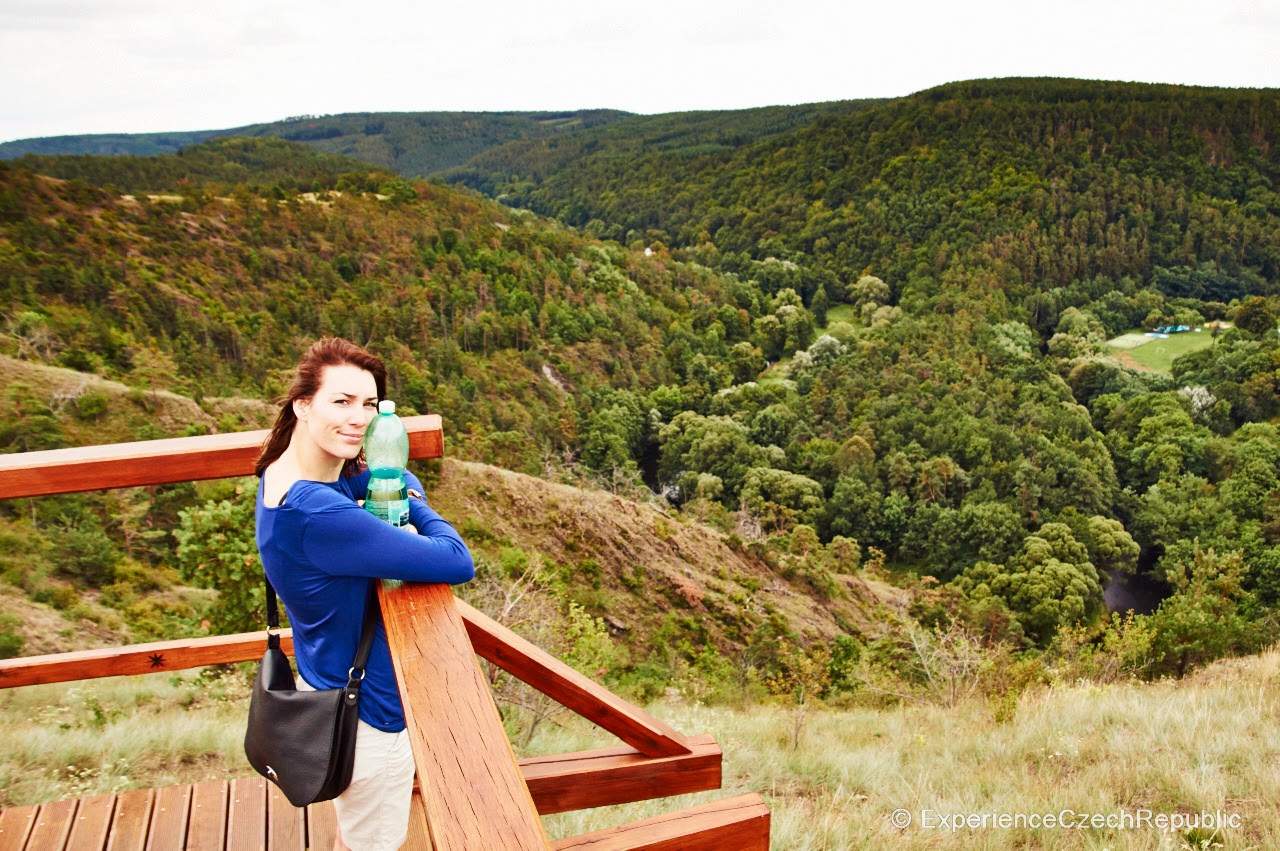 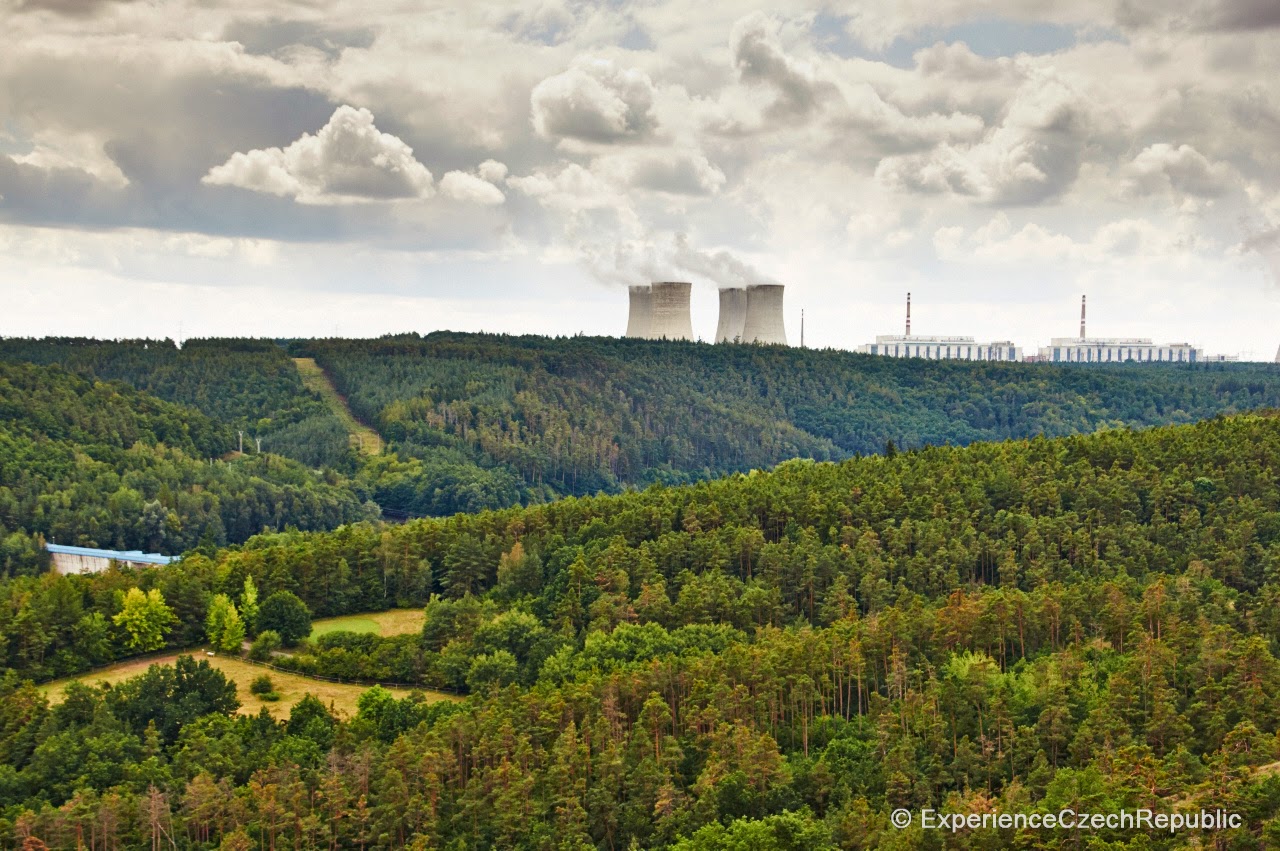 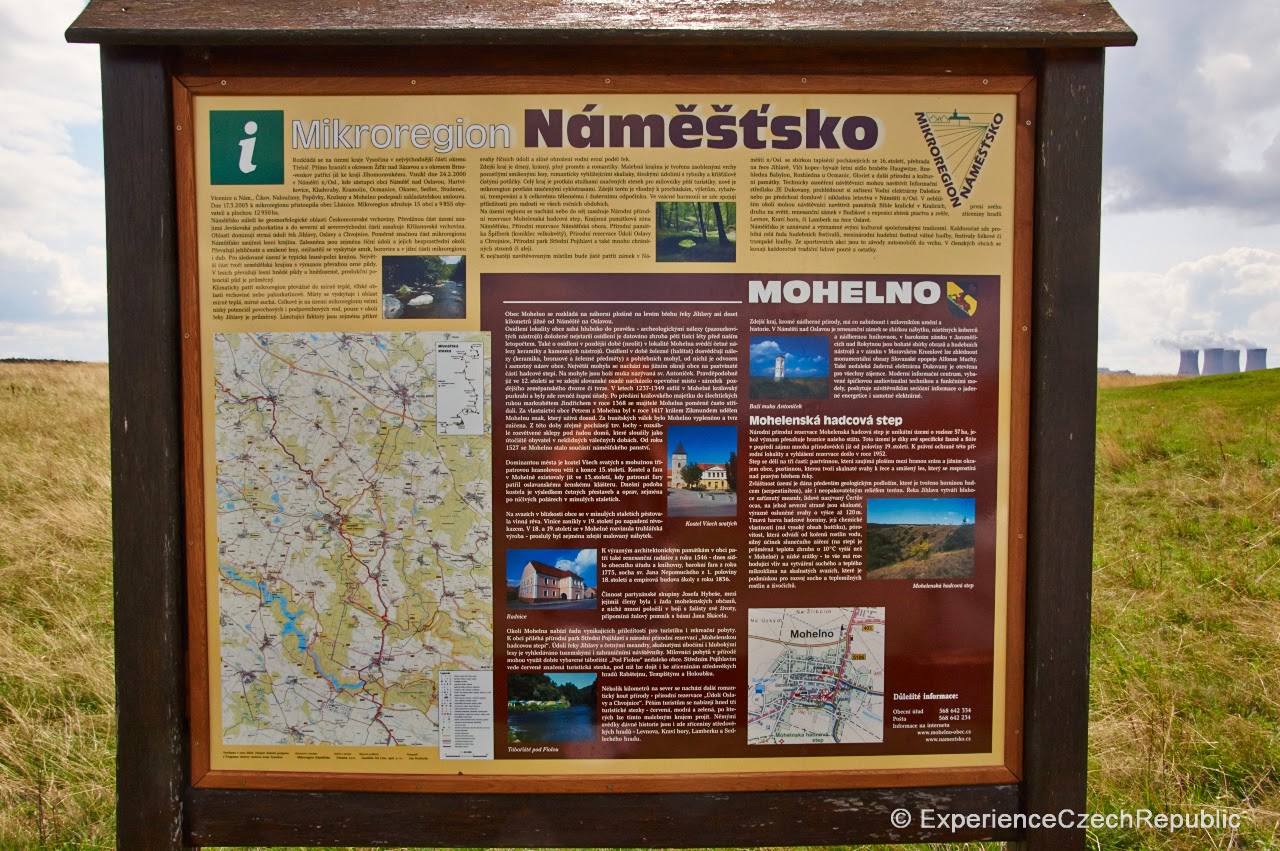 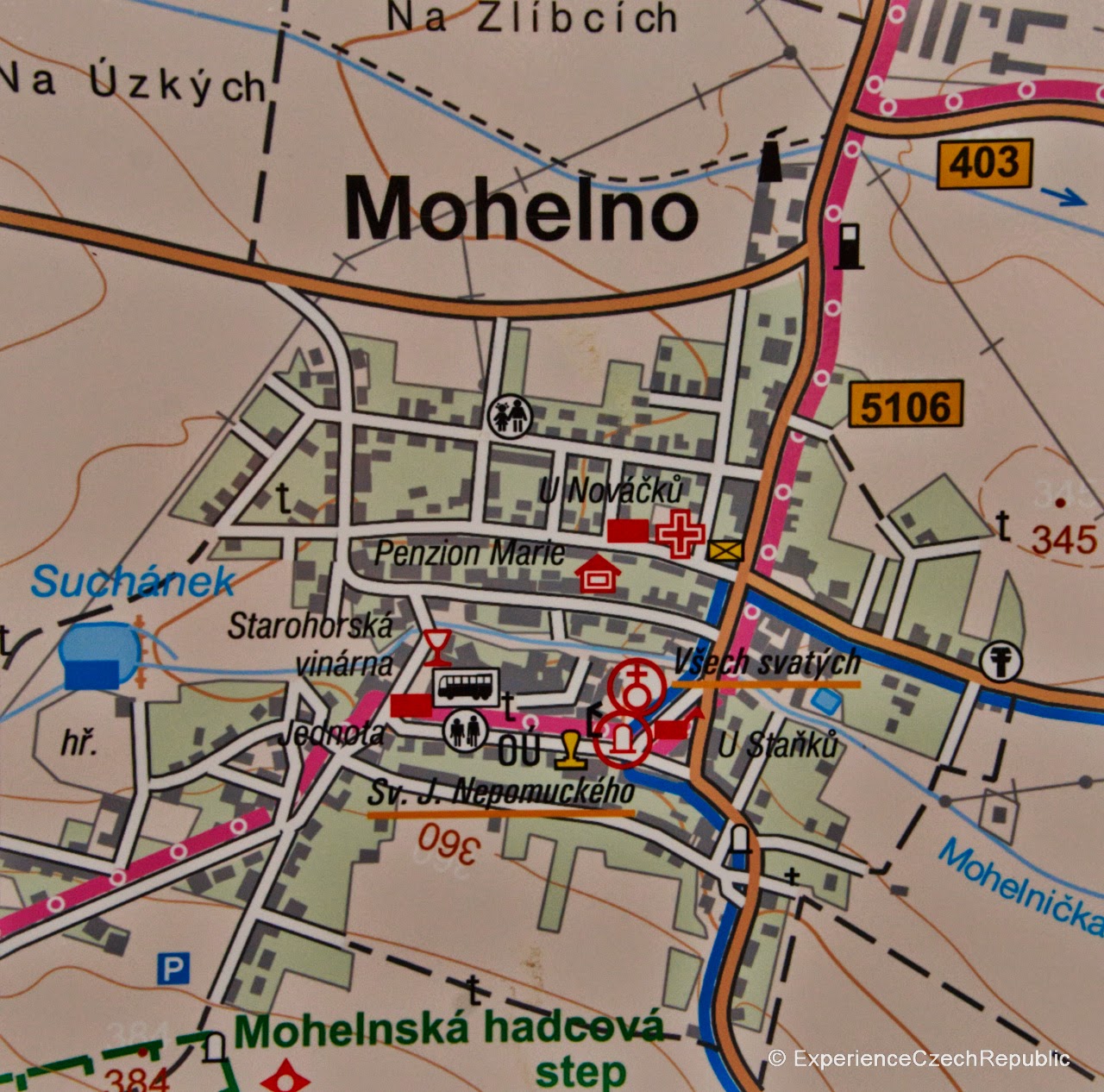 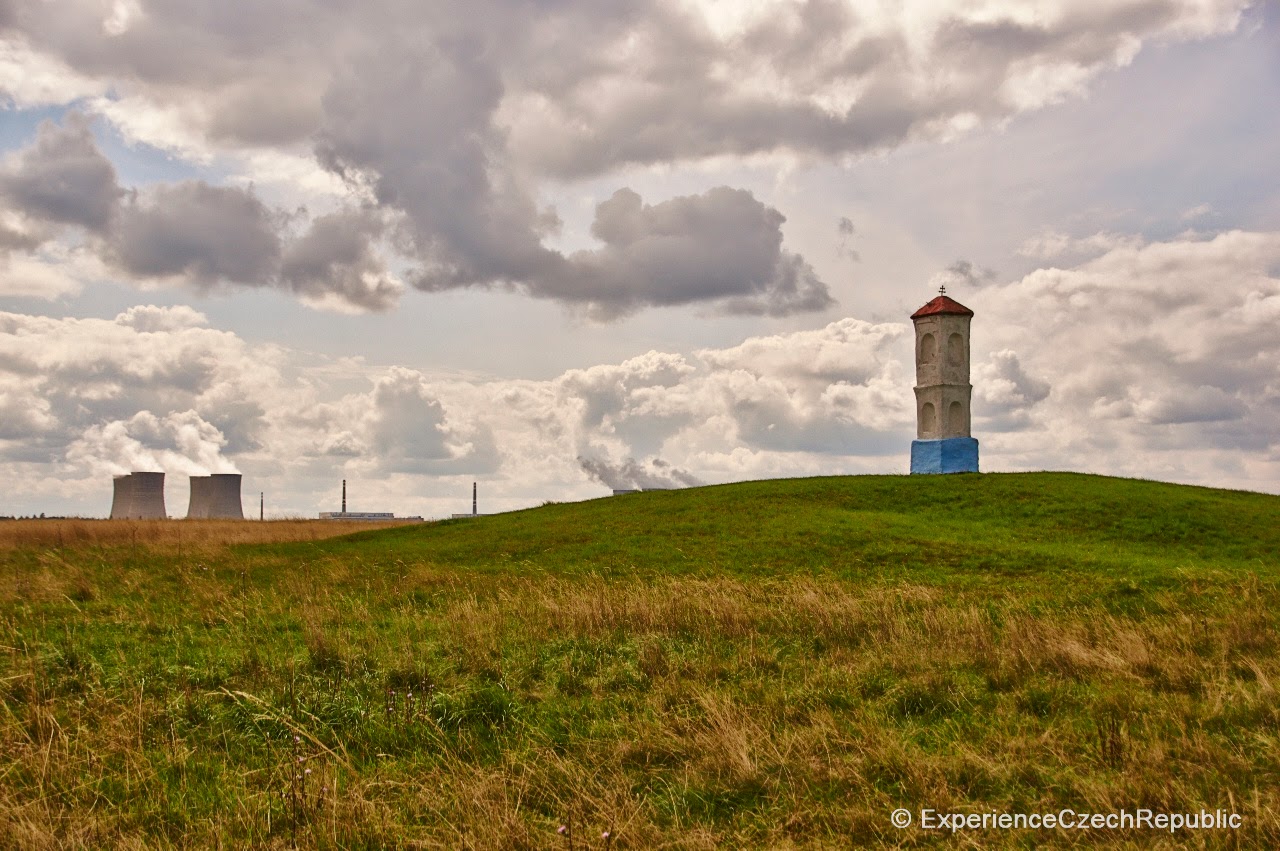 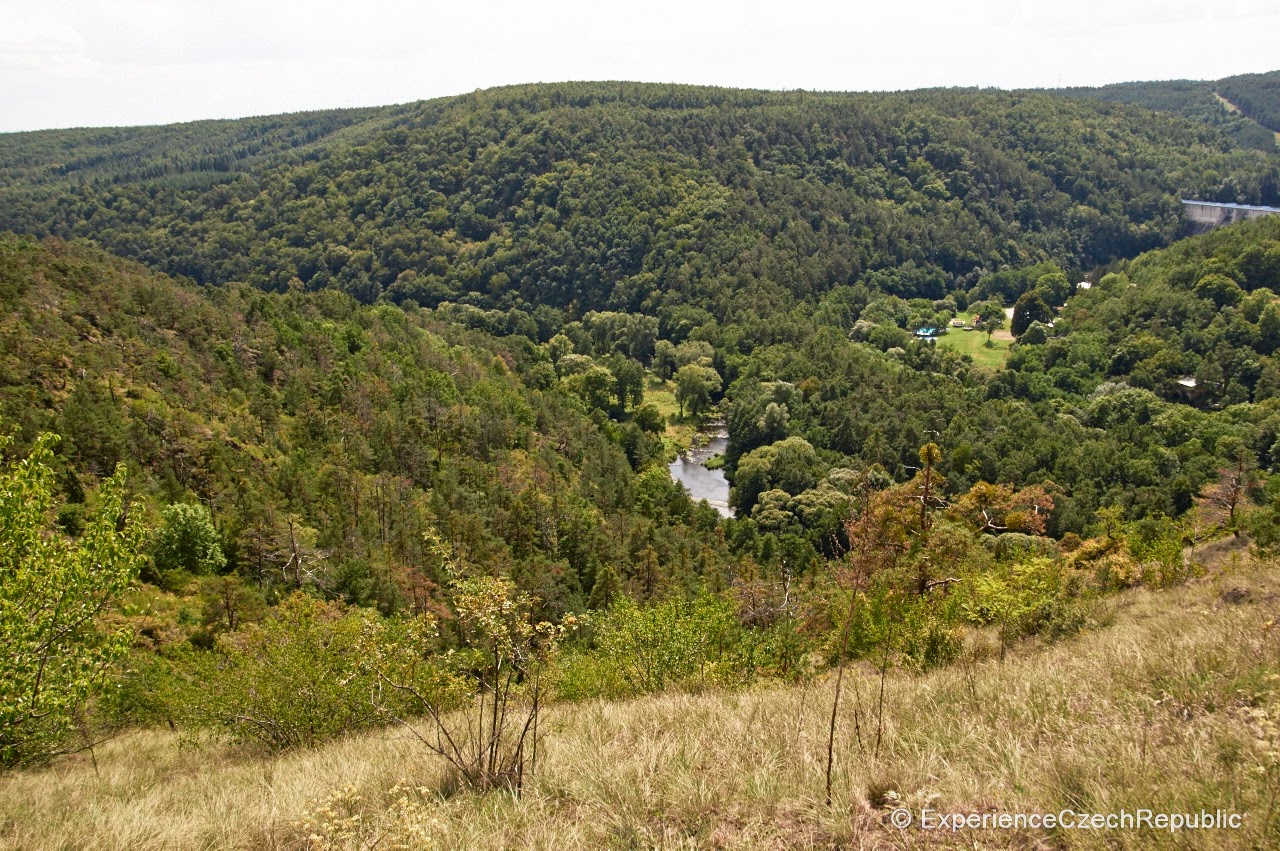 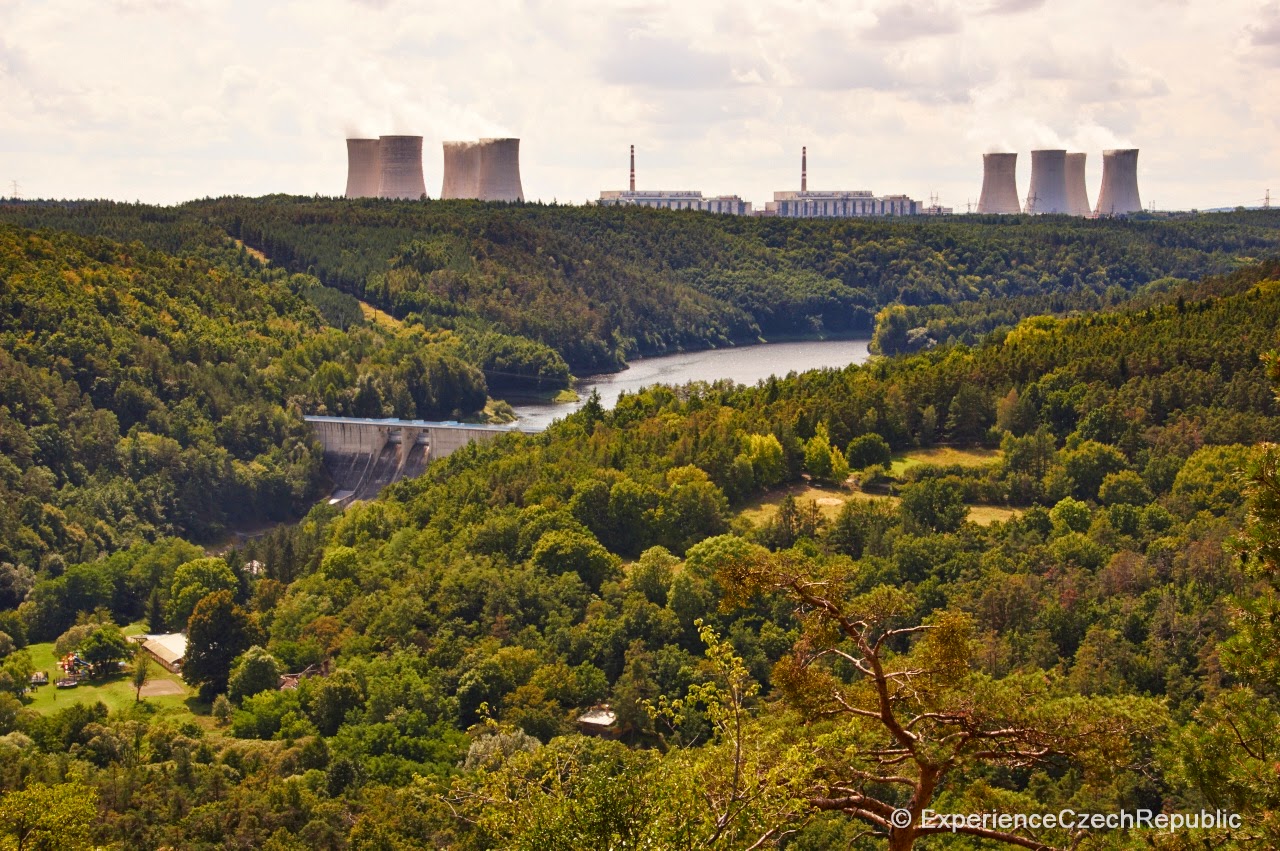 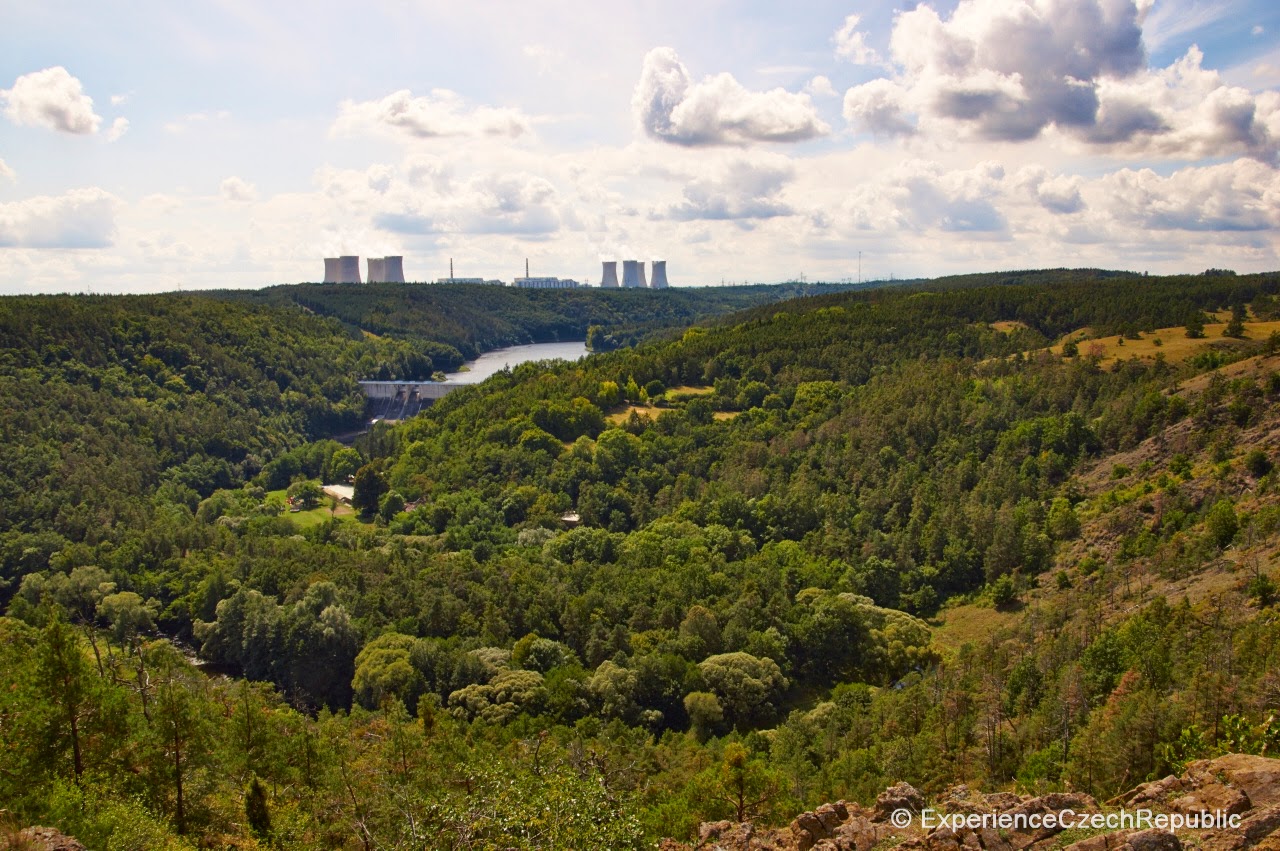 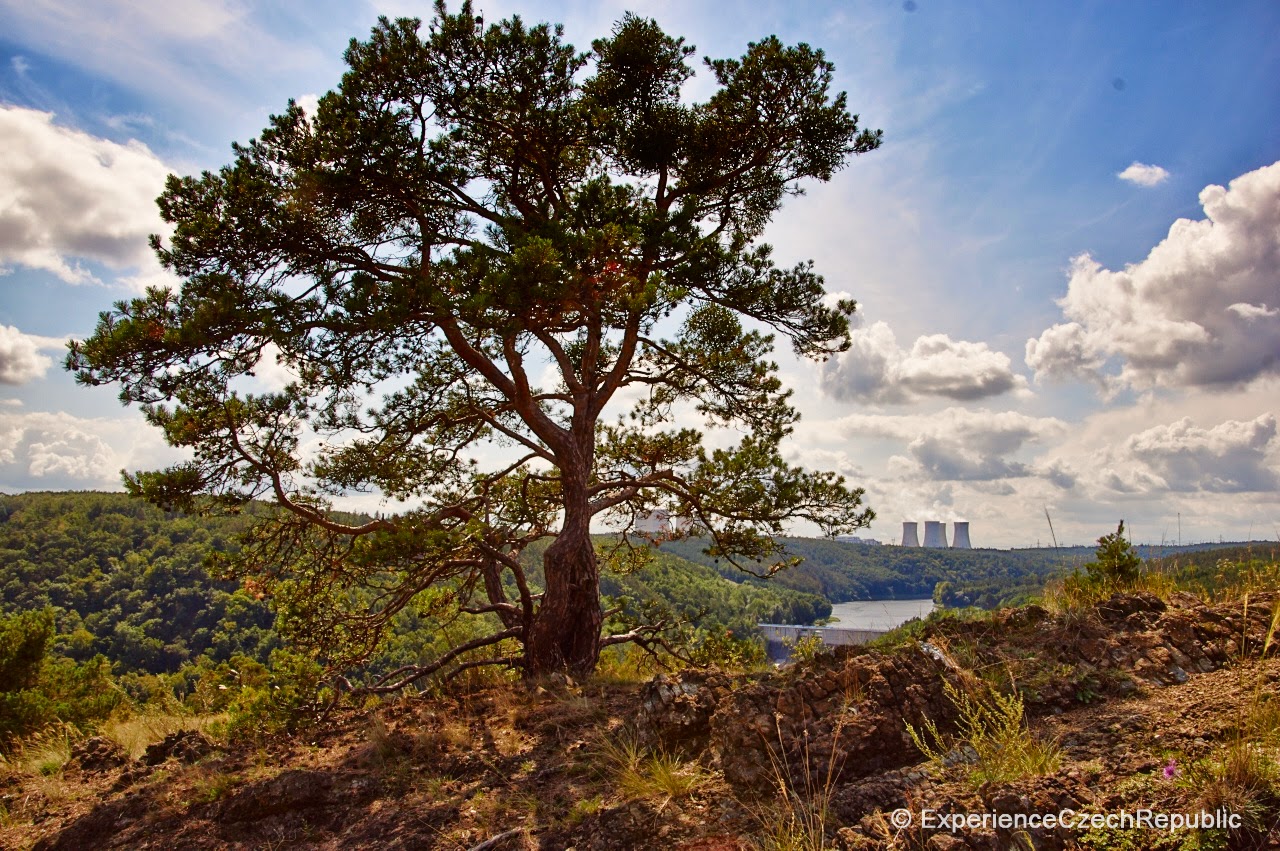 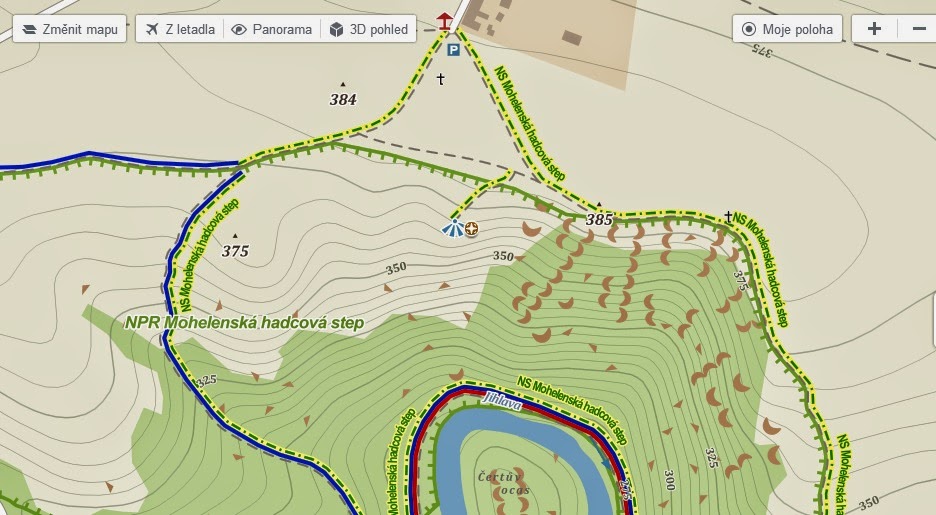 By the way, if you want to go crazy-try fly boarding at Dalesice lake - more information at their facebook page  They are at the Wilsonka camp, it’s better to book a lesson beforehand, but if you’re lucky you may get your 20 minutes between others. 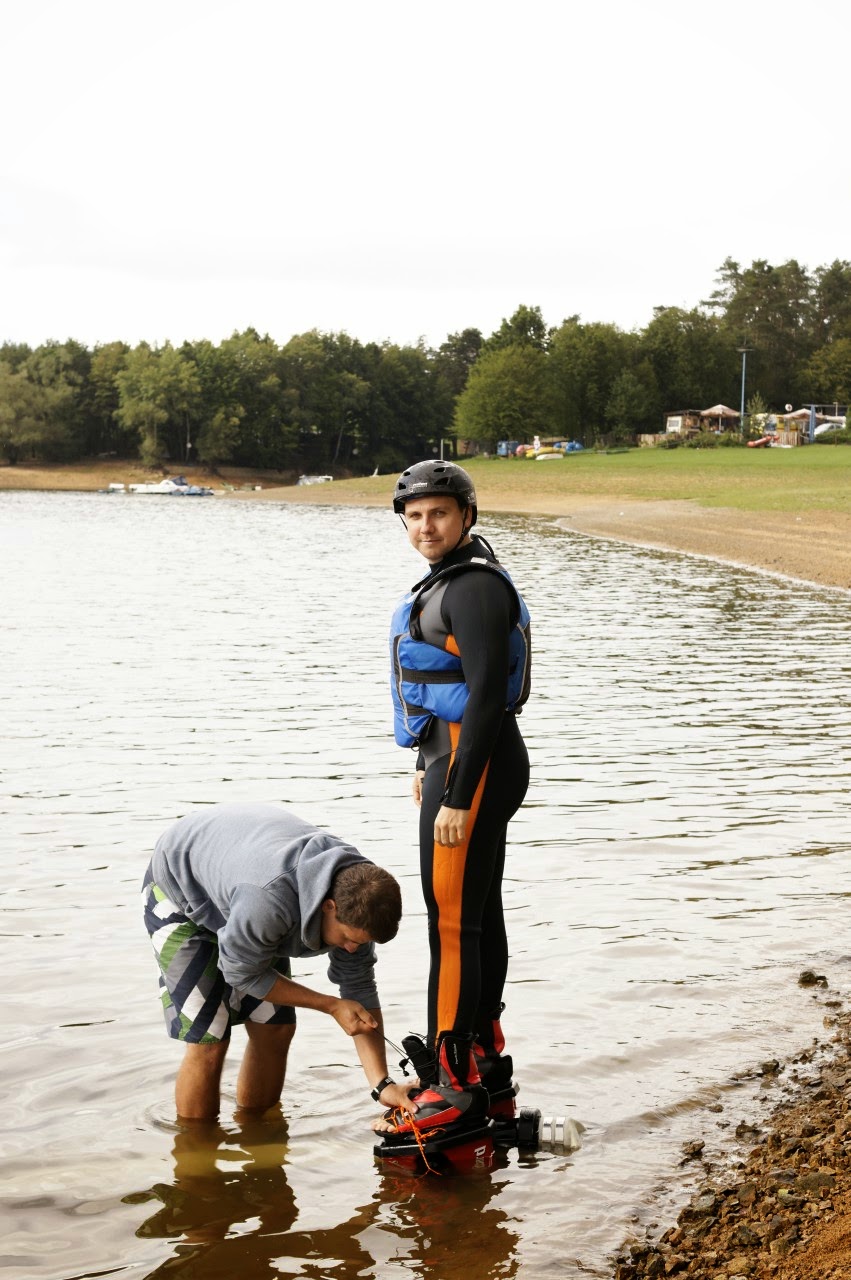 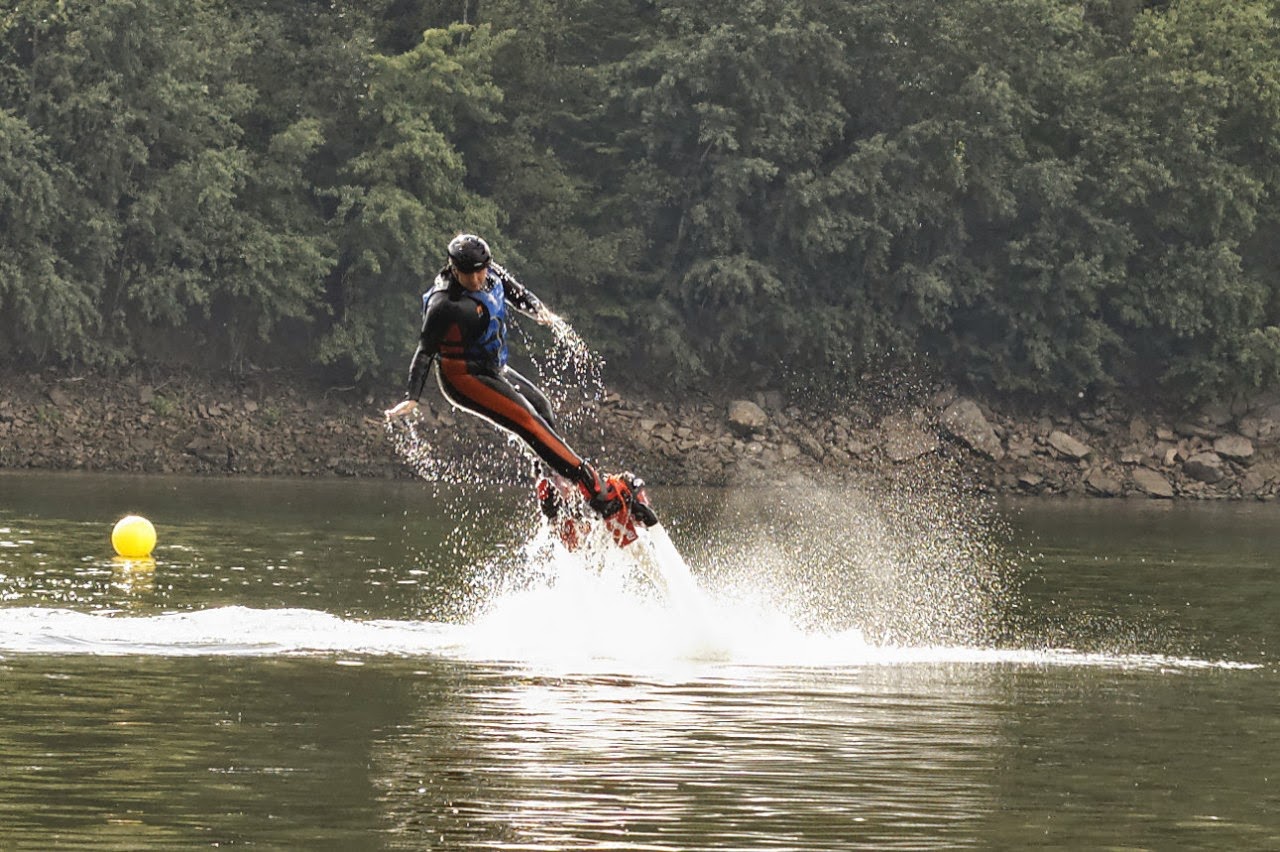 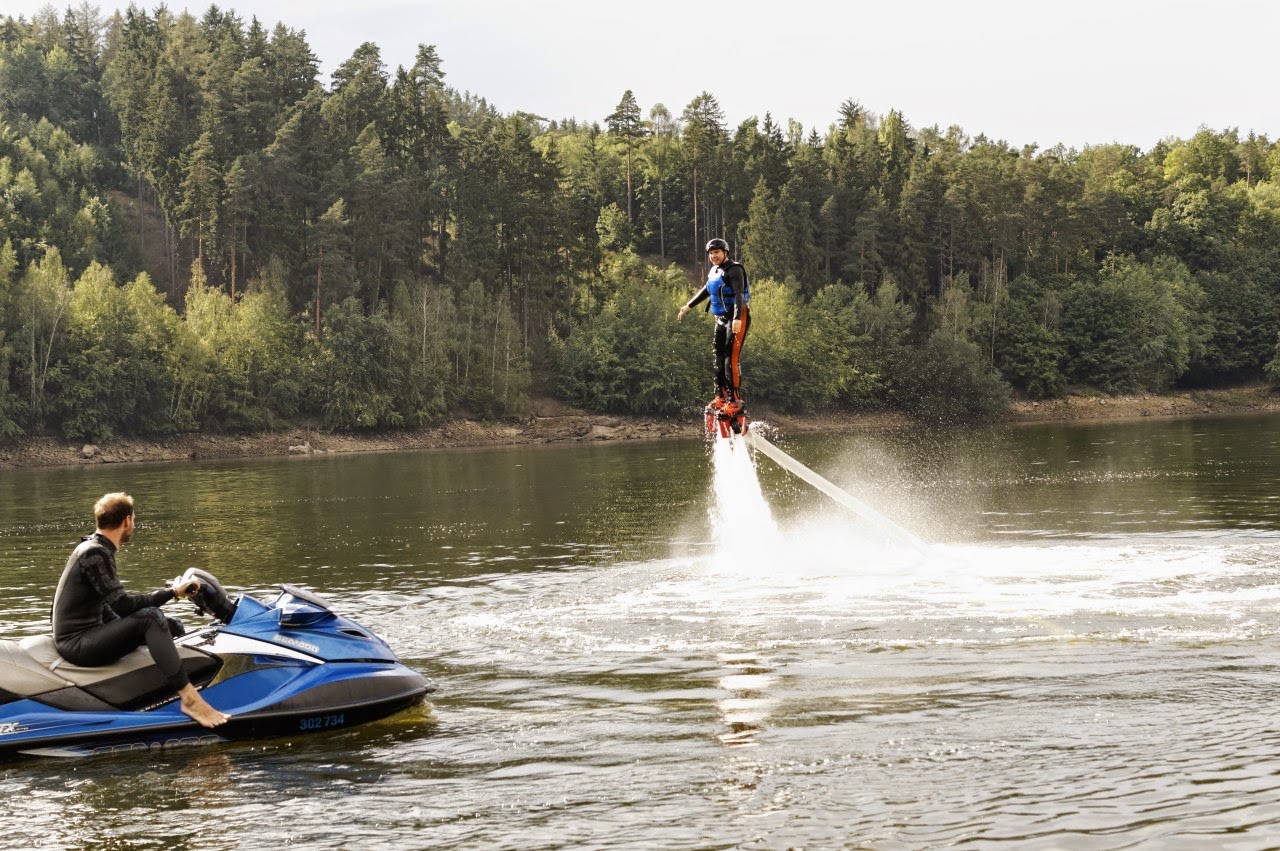 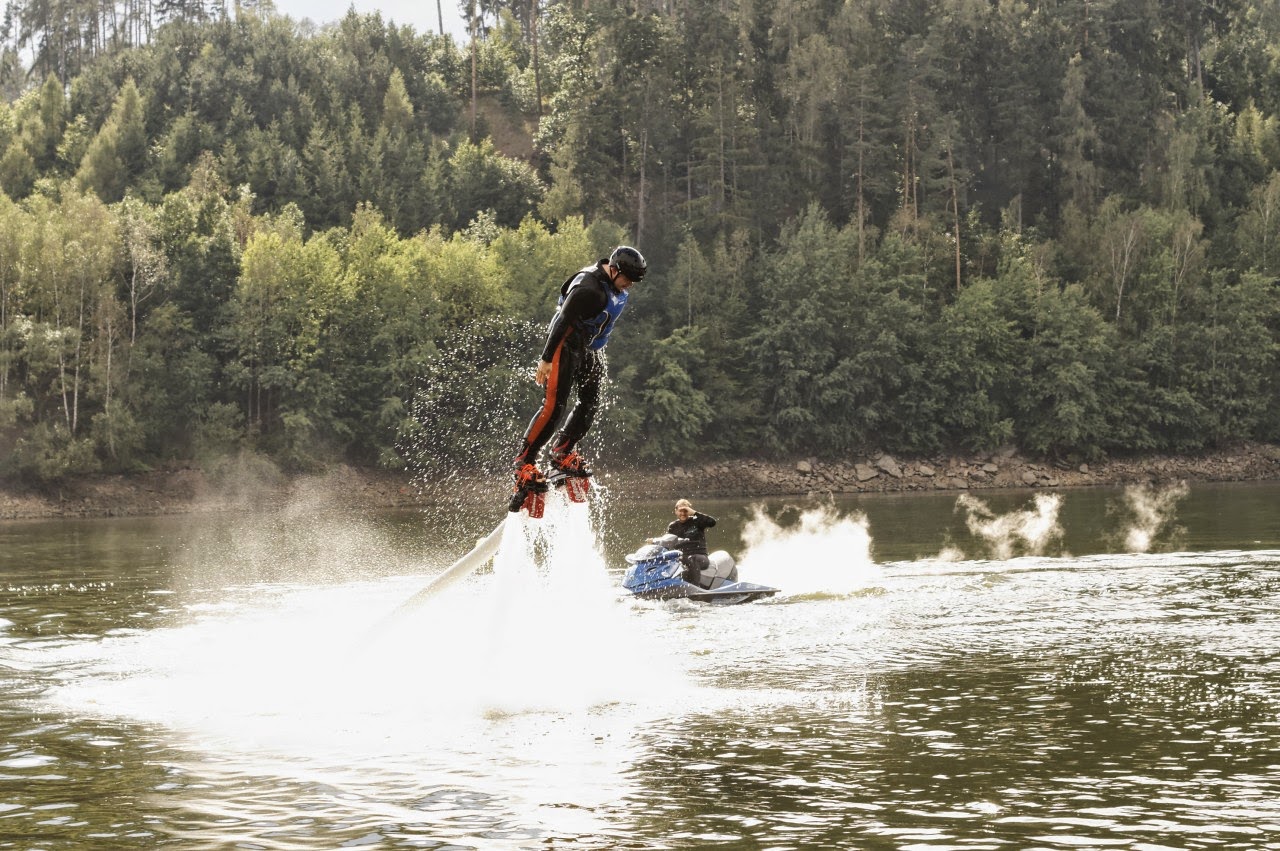 If you want to go even more extreme, we’ve seen people jumping out of the Staropesinsky Bridge. It’s the only bridge on Dalesice Lake between Hartvikovice and Staropesin. For 350 kc you may try a swing jump – more info at FB page as well. 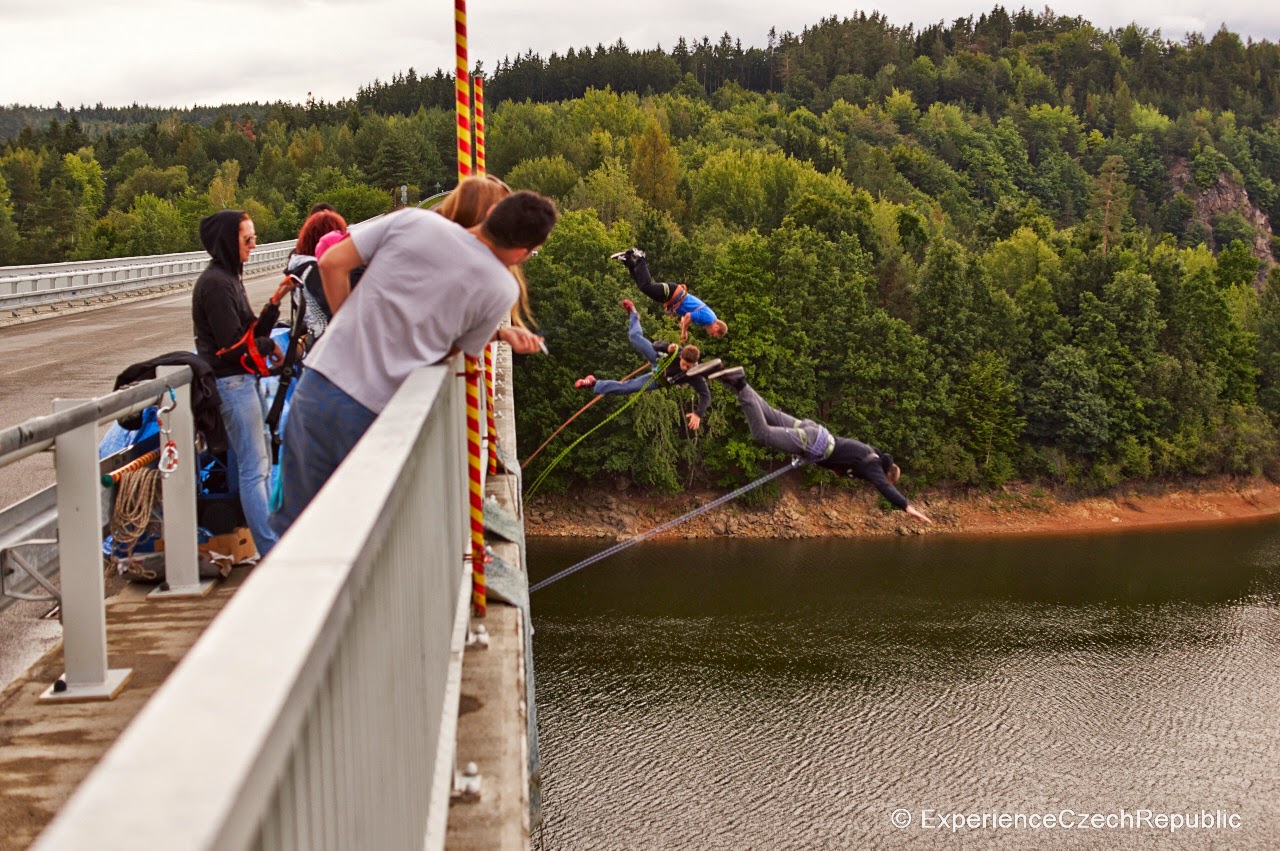 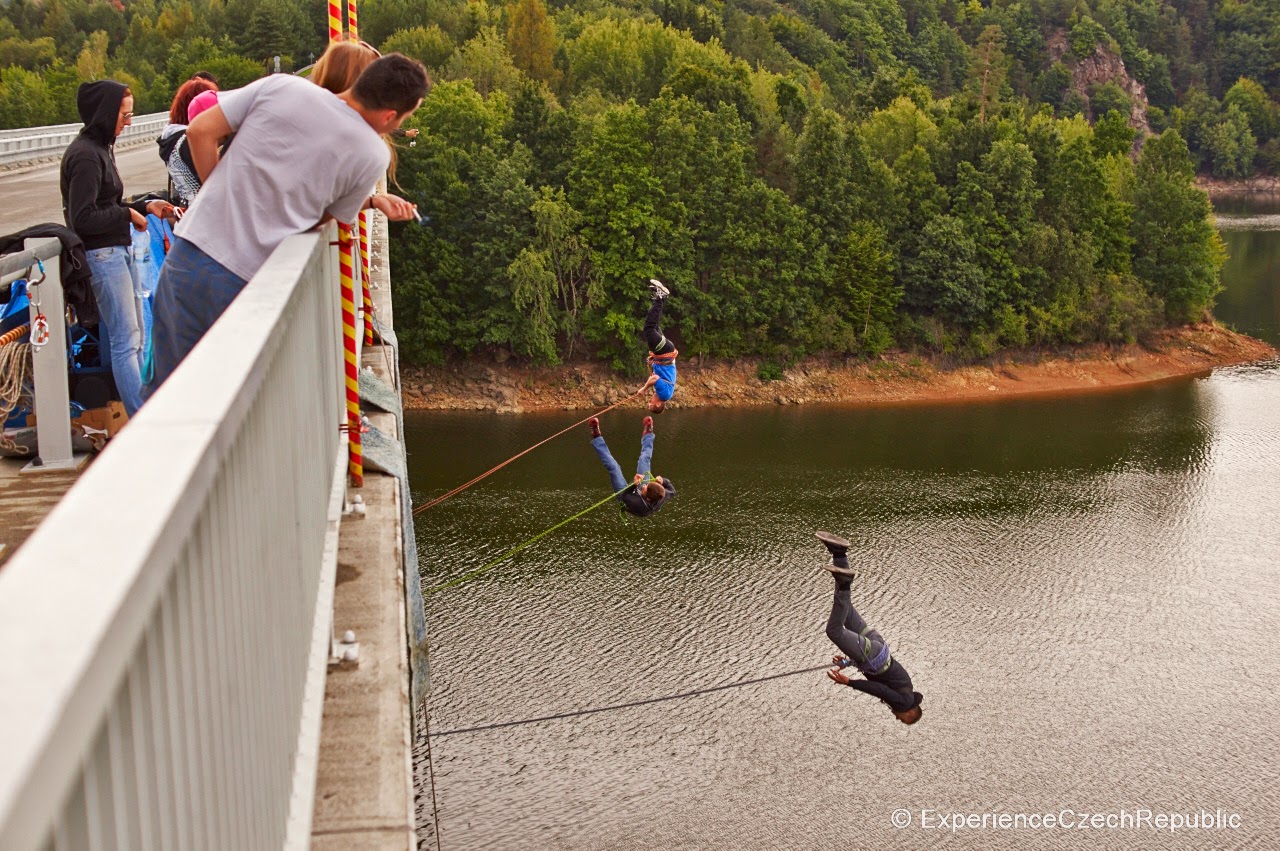 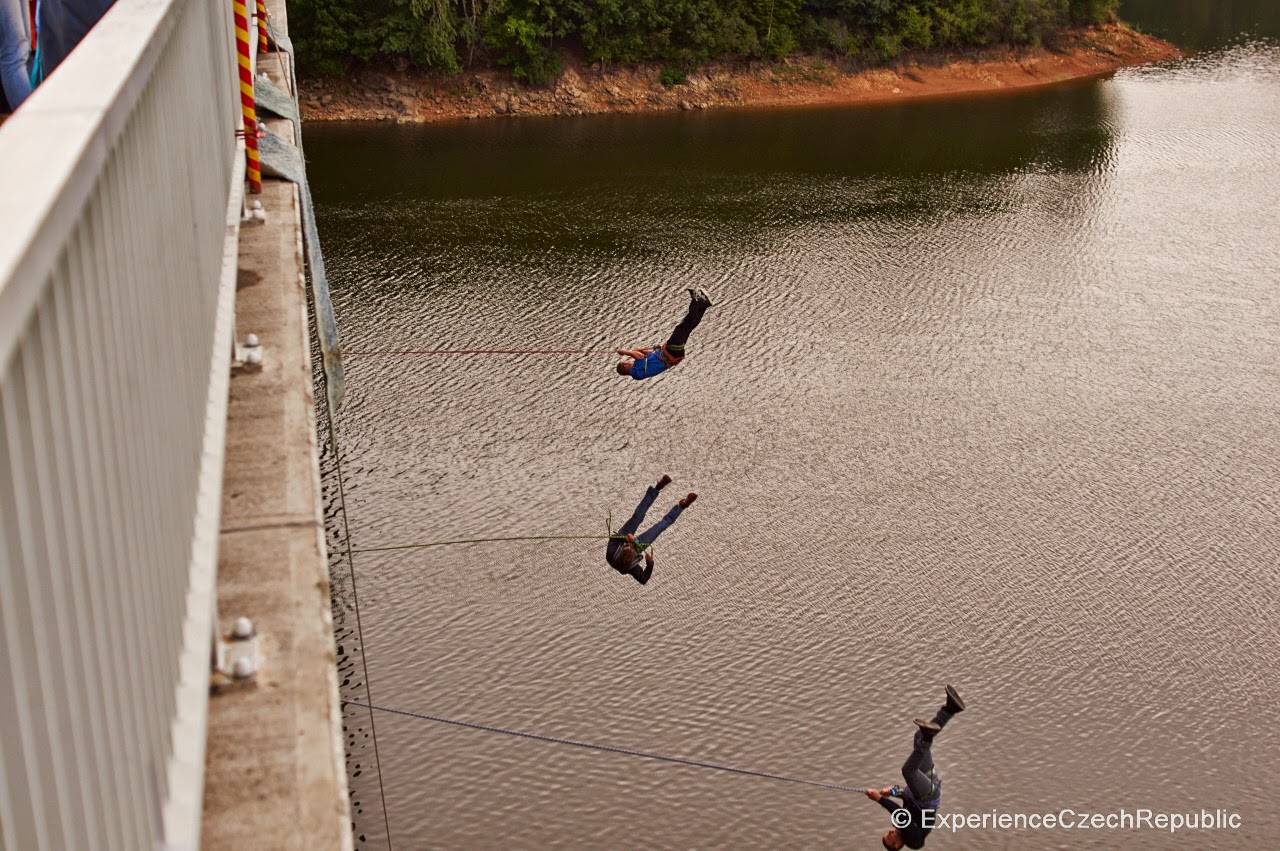 If you are in the neighbourhood it would be a pity not to visit the brewery Dalesice, choose one of the tours they have to present and taste some of their products. After that, I think you may finally be hungry enough to sit comfortable, rest and order some good food. 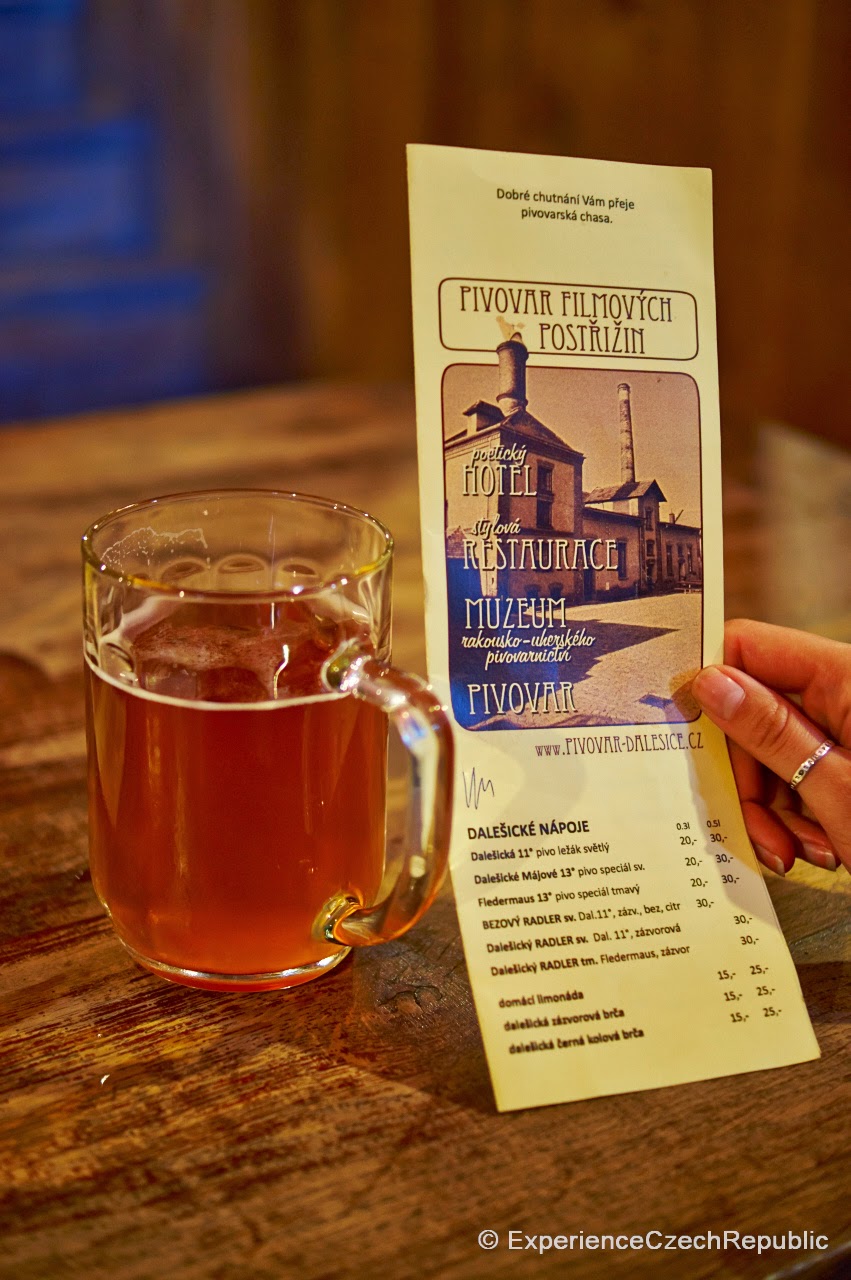 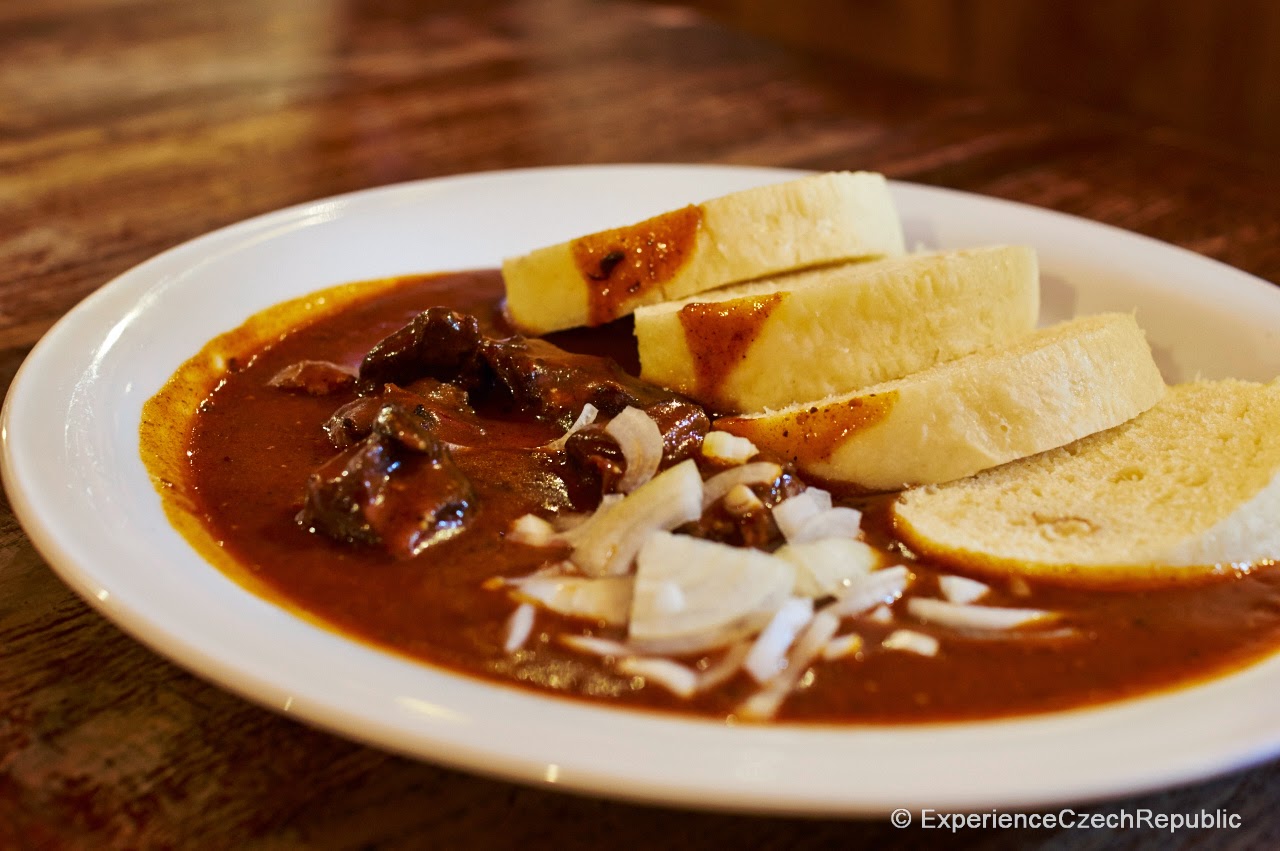 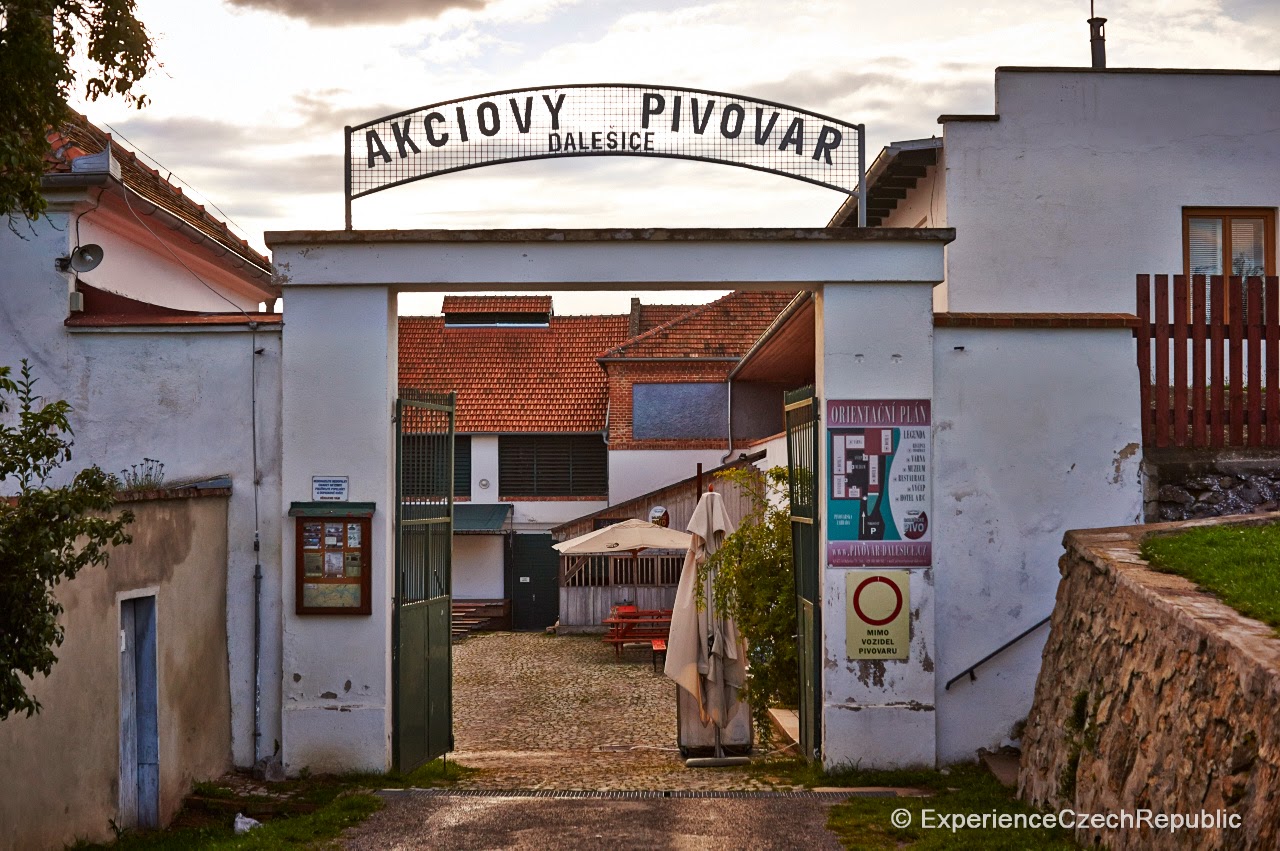 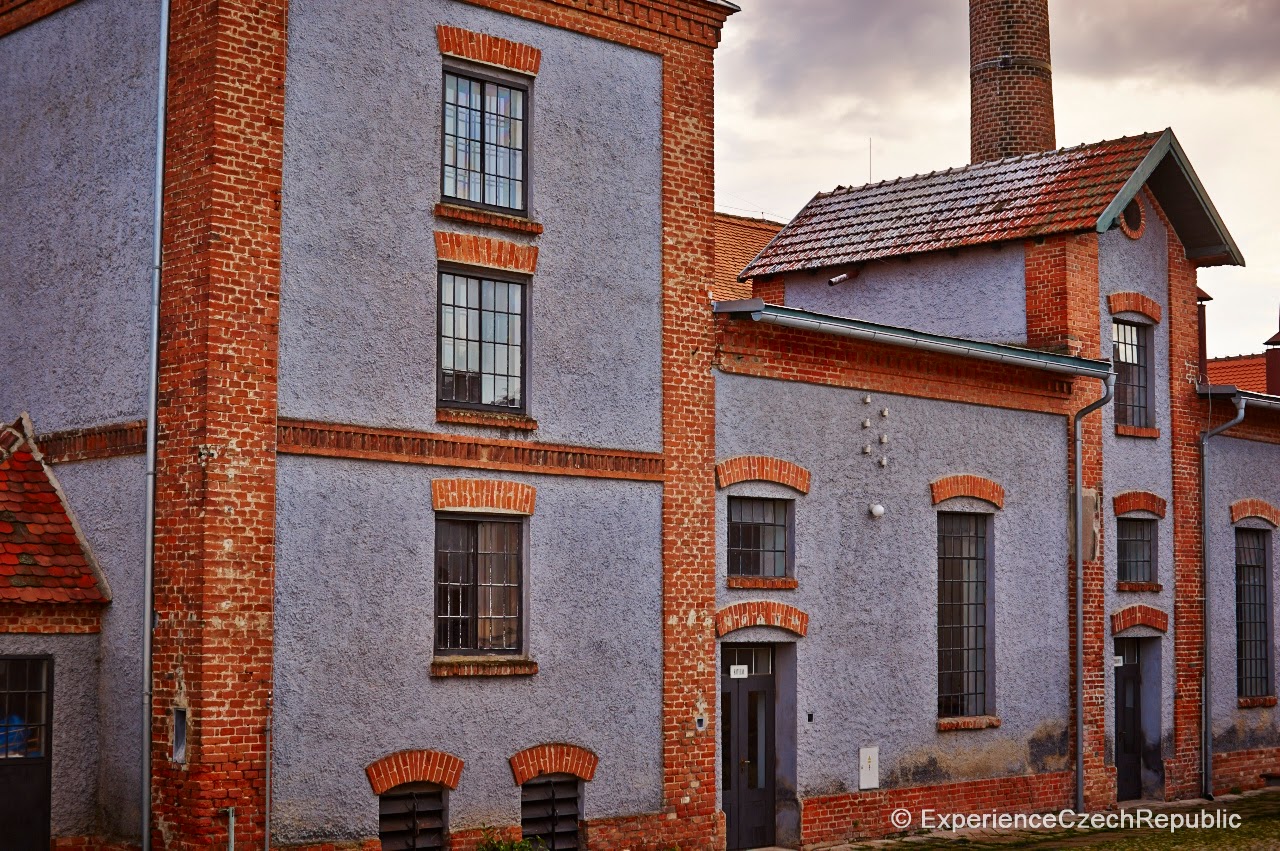 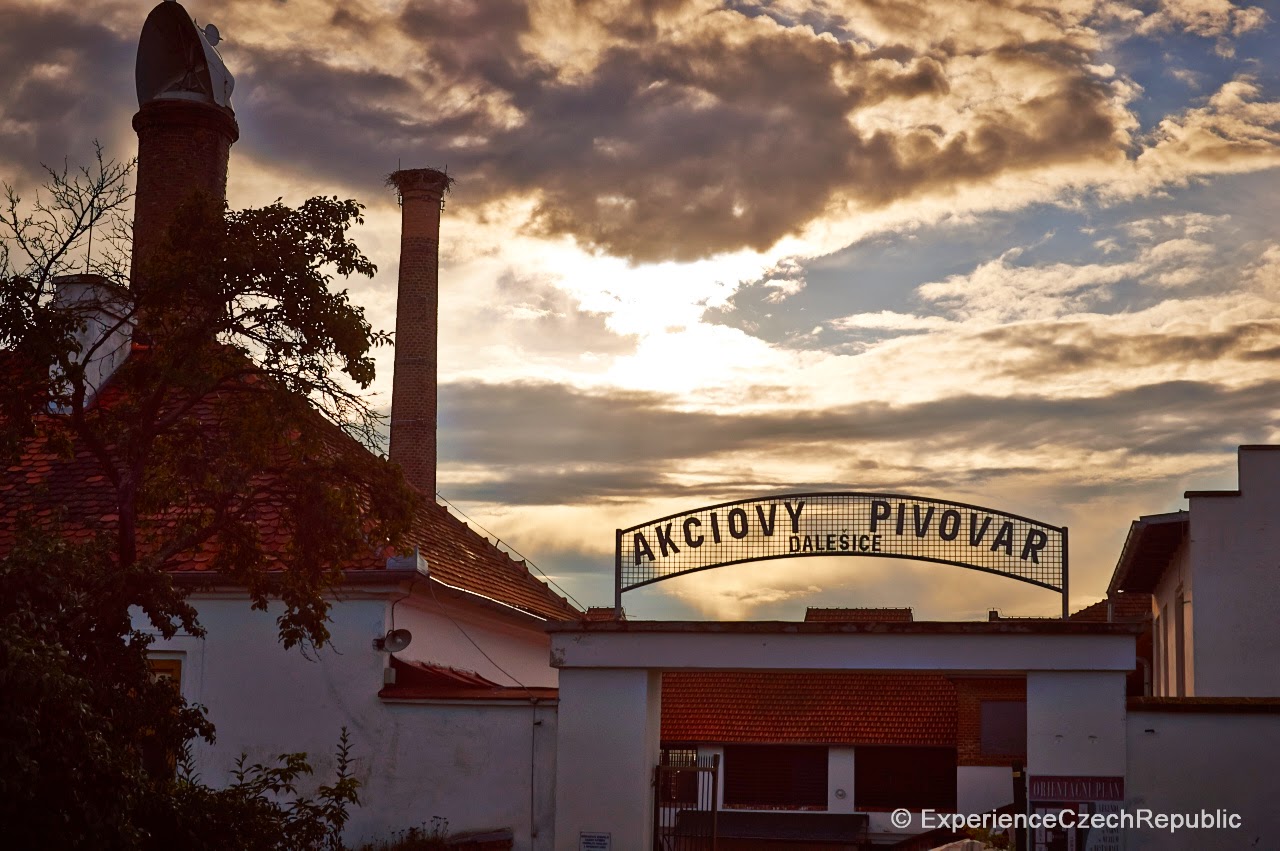