Maiden’s stone (Divci Kamen), which can be found on the way between Cesky Krumlov and Ceske Budejovice, is an impressive ruins of medieval castle.  There’re a lot of different attractions to choose from on the way, among them observation tower Klet or Zlata Koruna monastery, but ruins of the castle were the most alluring to me. 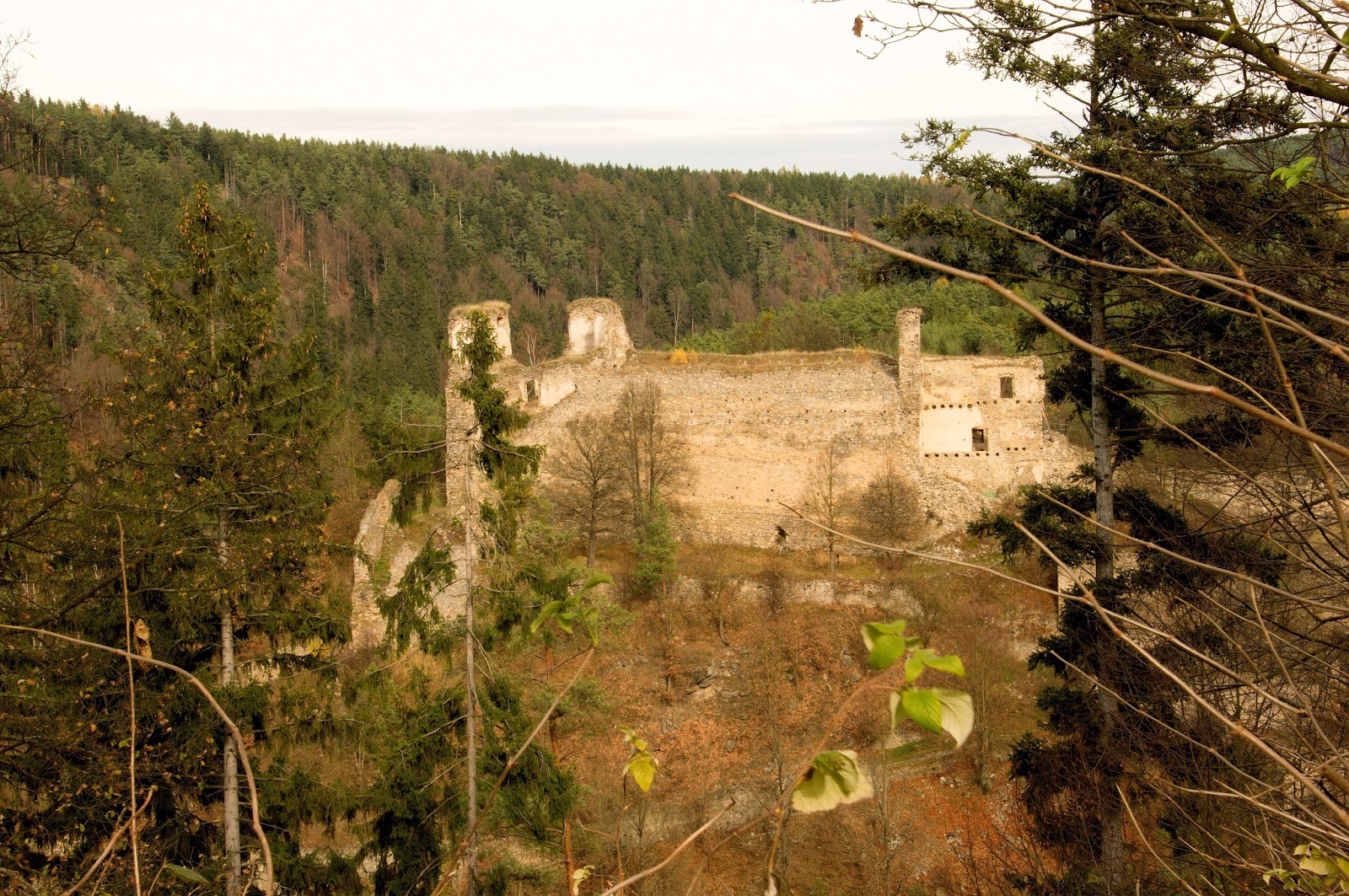 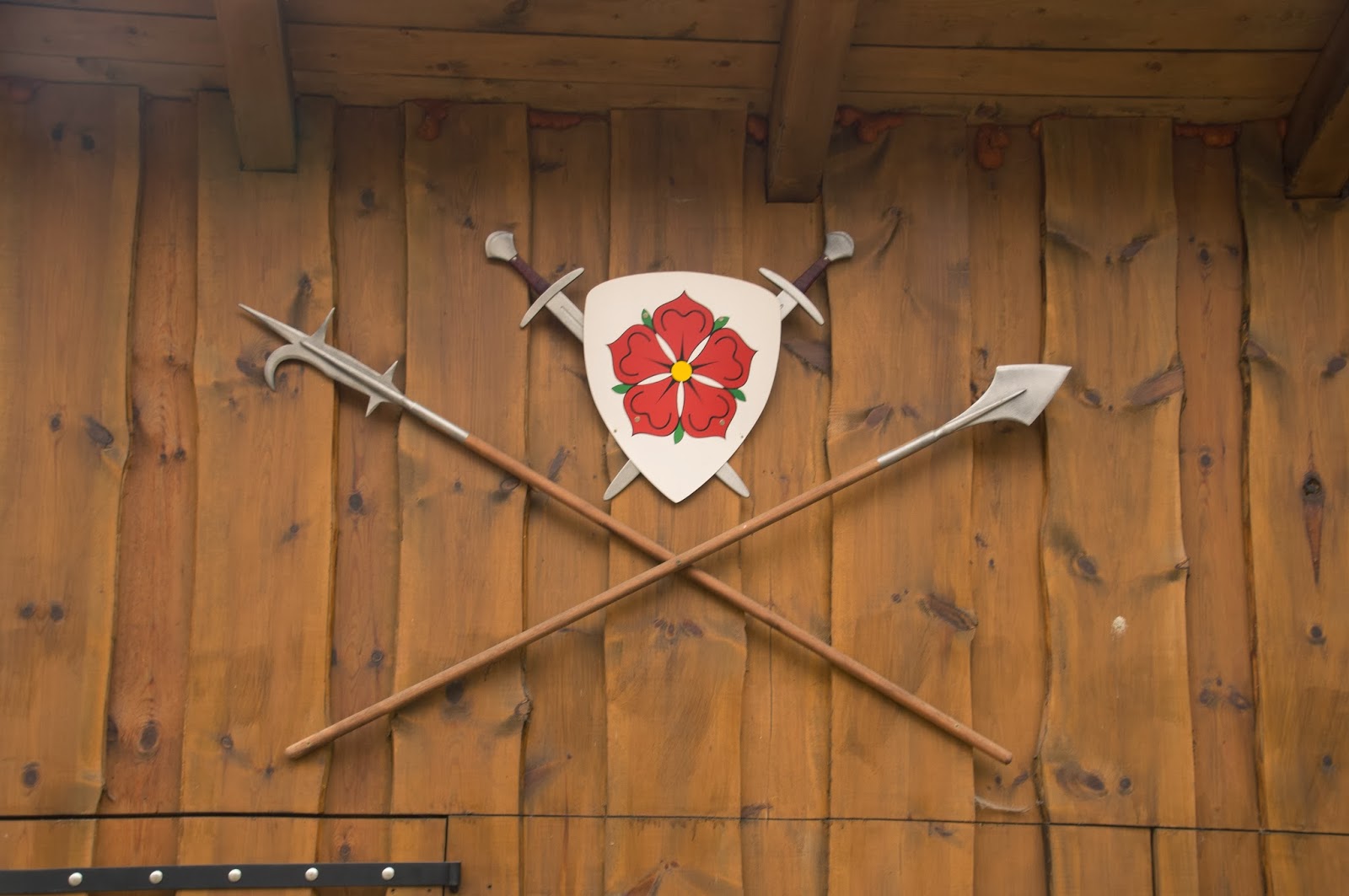 There’re two ways to get to Maiden’s Stone. Set off to Trisov and park in front of the small railway station, then follow the concrete path. Once you reach the markers, you can continue on concrete path or turn left to a red trail. There’s almost no difference in length, both ways have about a kilometer and a half. While the concrete path may seem to be drab, believe me it is not. It may be easier and less exciting for avid hikers, but the short glimpse on the ruins, you can take at the look-out, is one of a kind. I recommend this path to bikers or people travelling with kids on baby carriage, as the red path might be difficult to pass through. If you travel with no extra “luggage” I’d say you go one way and return the other one to create some diversification. 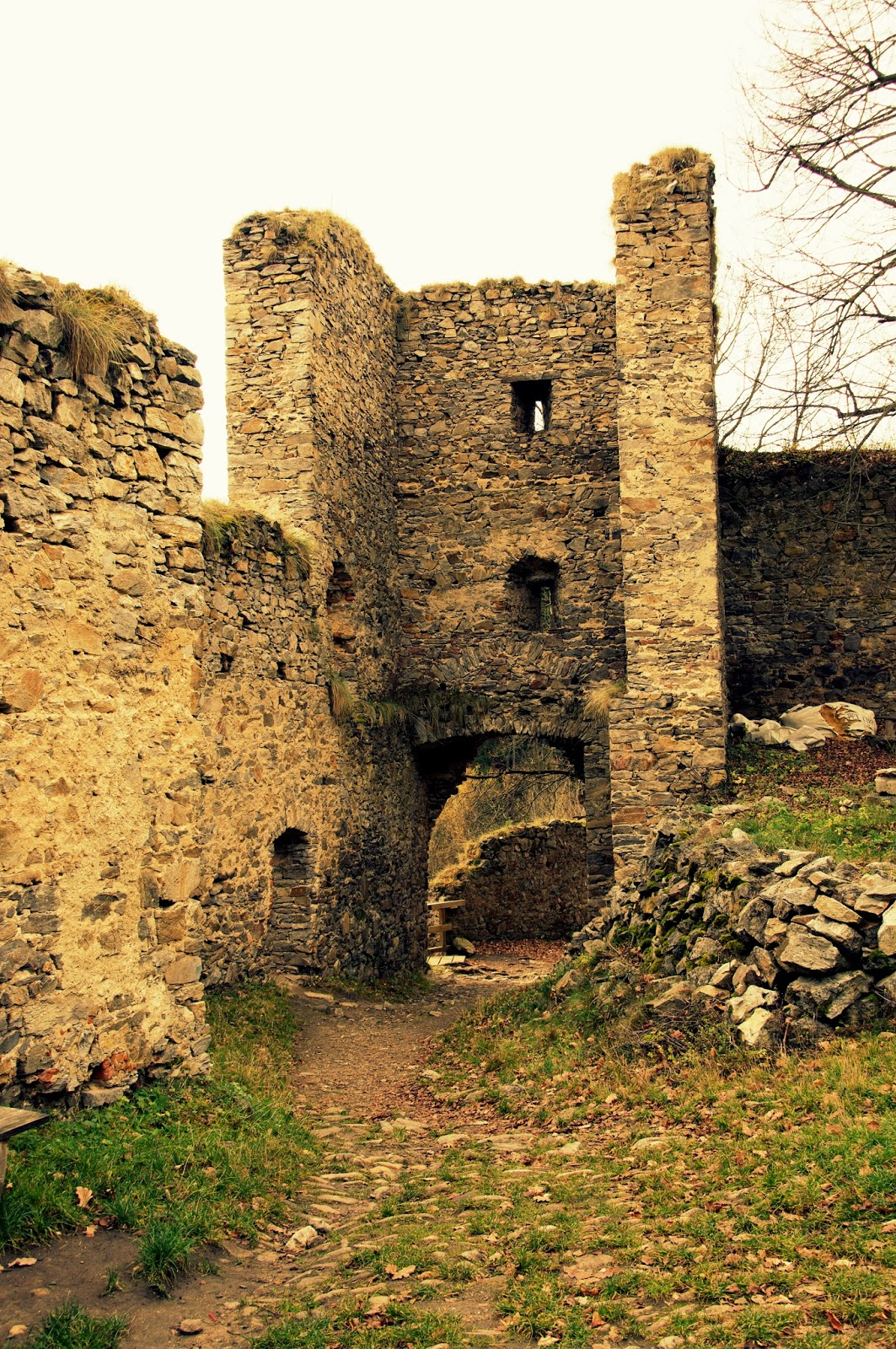 This Monday jaunt took as about 2 hours. I need to admit, it was quite an experience to be alone in such a place and to have the castle all for ourselves. We could have done picnic in the heart of the courtyard, taken some pictures, where no unwanted head, hand or leg of other people will appear or sneak to every place we wished, searching for hidden treasure. Although castle is opened year round, back then in November it wasn’t a common tourist’s destination. Remember, ruins of castle may be closed due to bad weather condition, so it’s always better to check the current news from the castle before going there. Now since the January 26th entering the castle is prohibited due to snow and ice coverage as it’s dangerous and slippery there.

There’s a legend connected with building the castle. Of course, as usual eternal love is involved. There was a young boy peeping at a beautiful girl, who was coming at the Vltava’s bank every day. He immediately fell in love with her, and one day he plucked up his courage and asked if she would marry him. She agreed on one condition, that he will build her home close to her favourite place at the river bank. He named it after her, to show his absolute love. 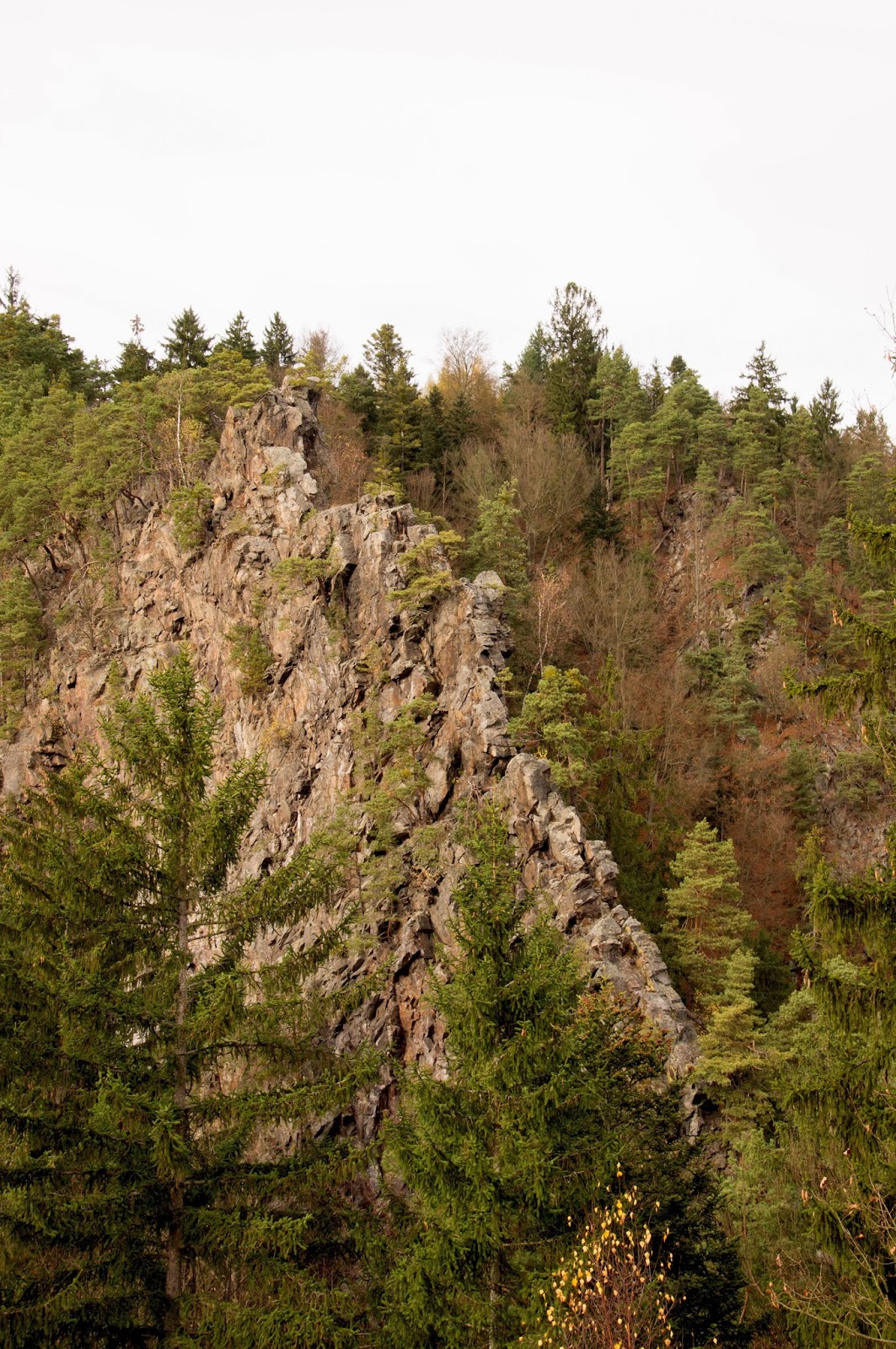 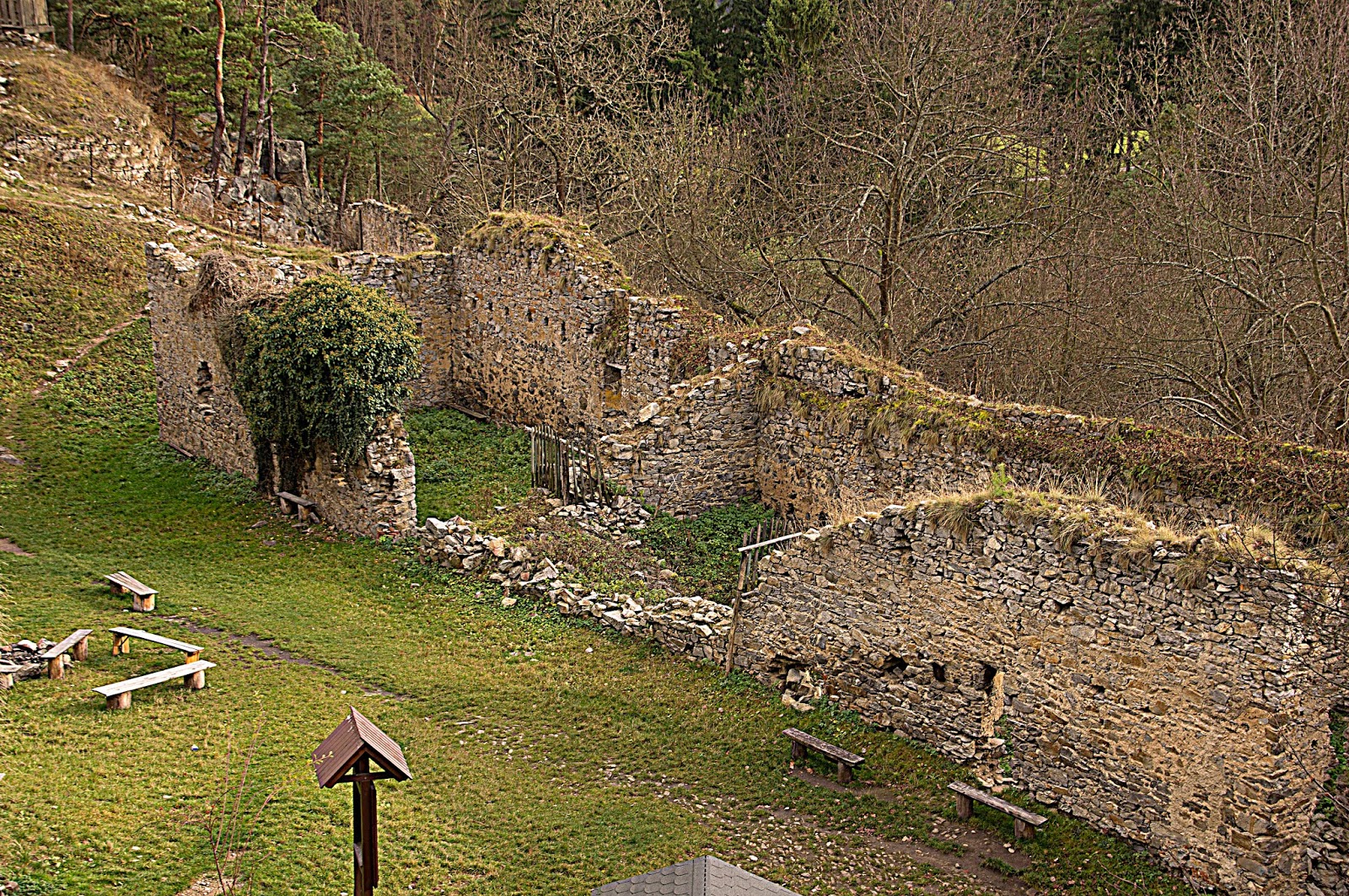 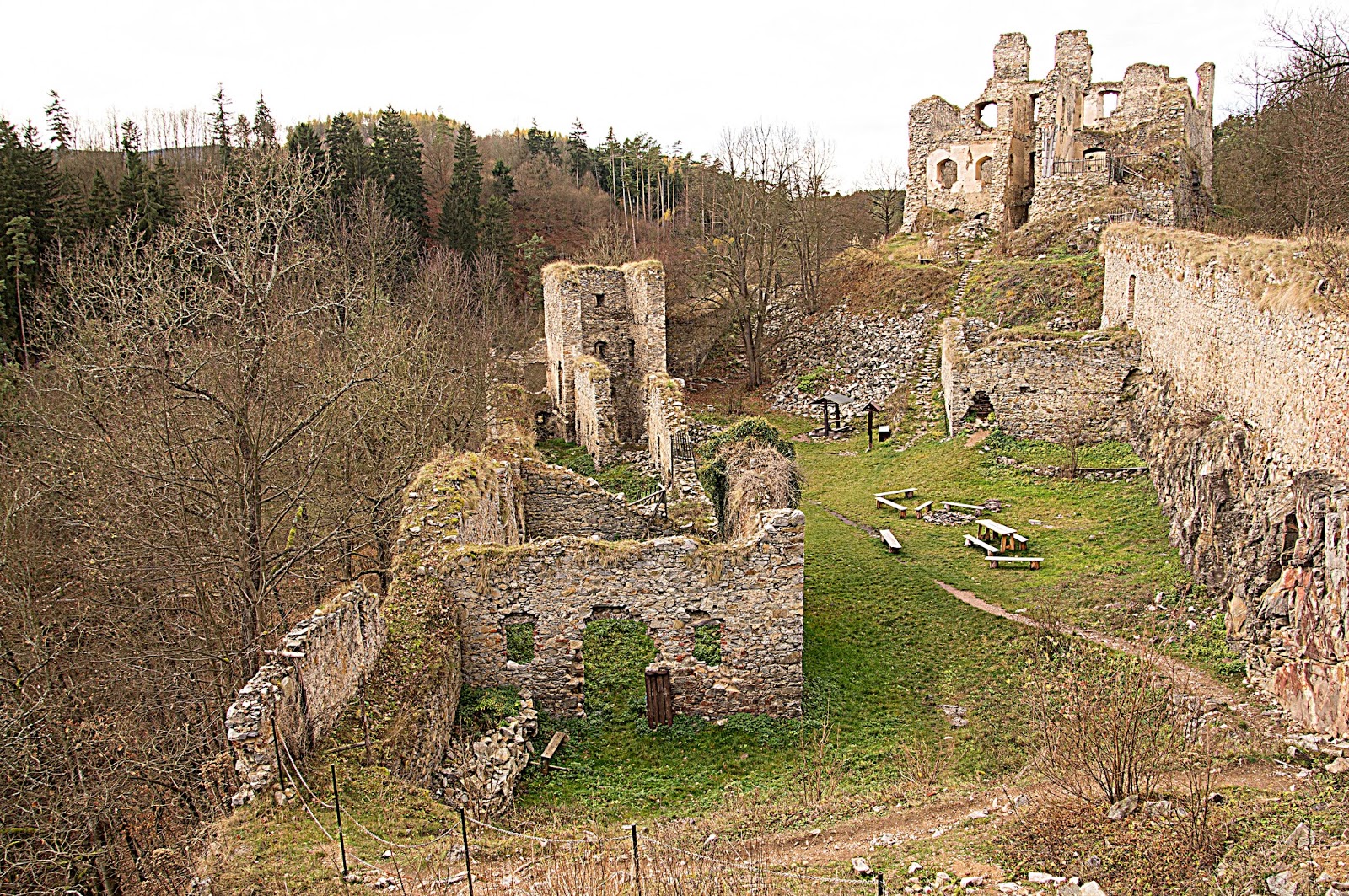 Nowadays, it’s one of the best preserved ruins of the medieval castle in the Czech Republic, it was abandoned in XVI century  and not repaired or reconstructed since then. We can only imagine how big it must have been when it was finished in XIV century, today there’re still some remnants of the fortification visible on the way along the river or 10 meters high walls.

Unfortunately this is nowhere close to Brno, but why don’t you visit it on your way to South Bohemia Region.